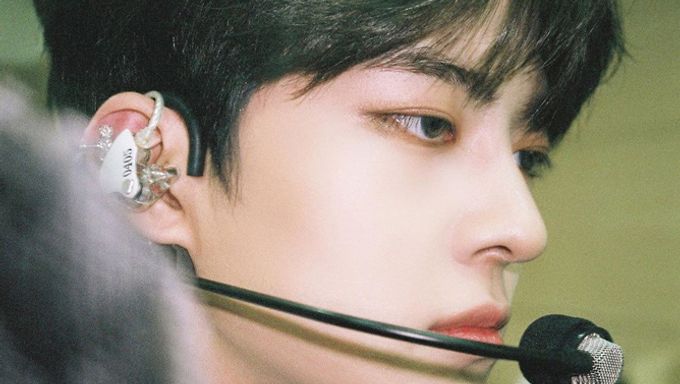 It seems like netizens could not get over VICTON's SuBin good looks as they were talking about it previously and were sharing more about it recently.

Just a few days ago on an online community, a netizen shared a post about how she thought SuBin looked gorgeous especially with the behind-the-scene photos of their recently held fanmeeting, "VOICE TO ALICE". 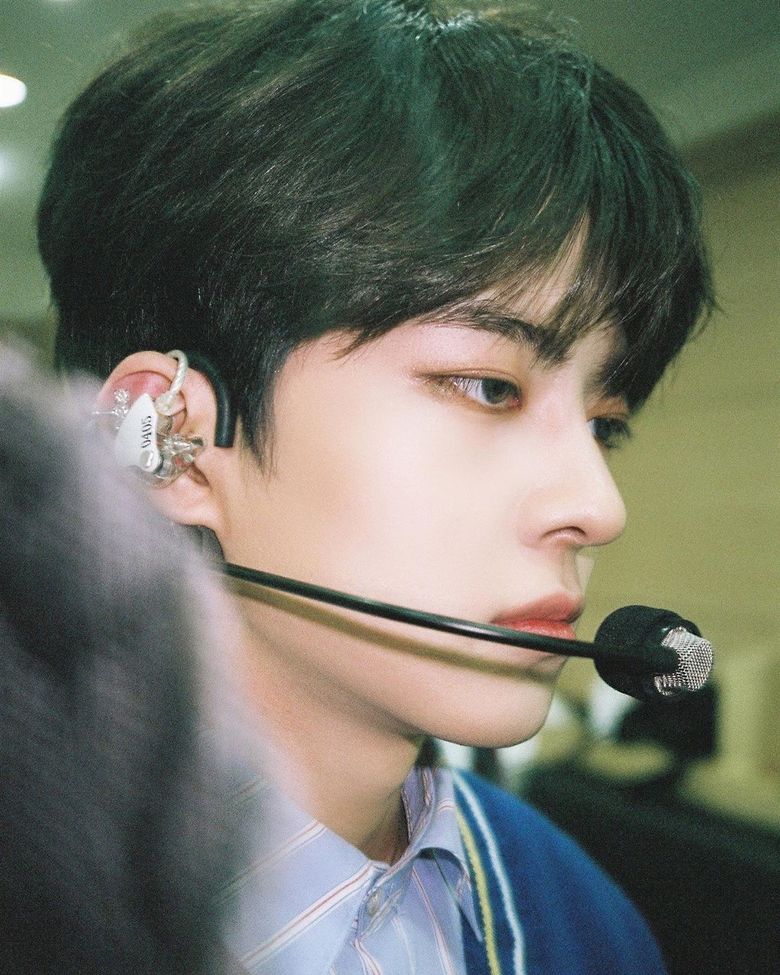 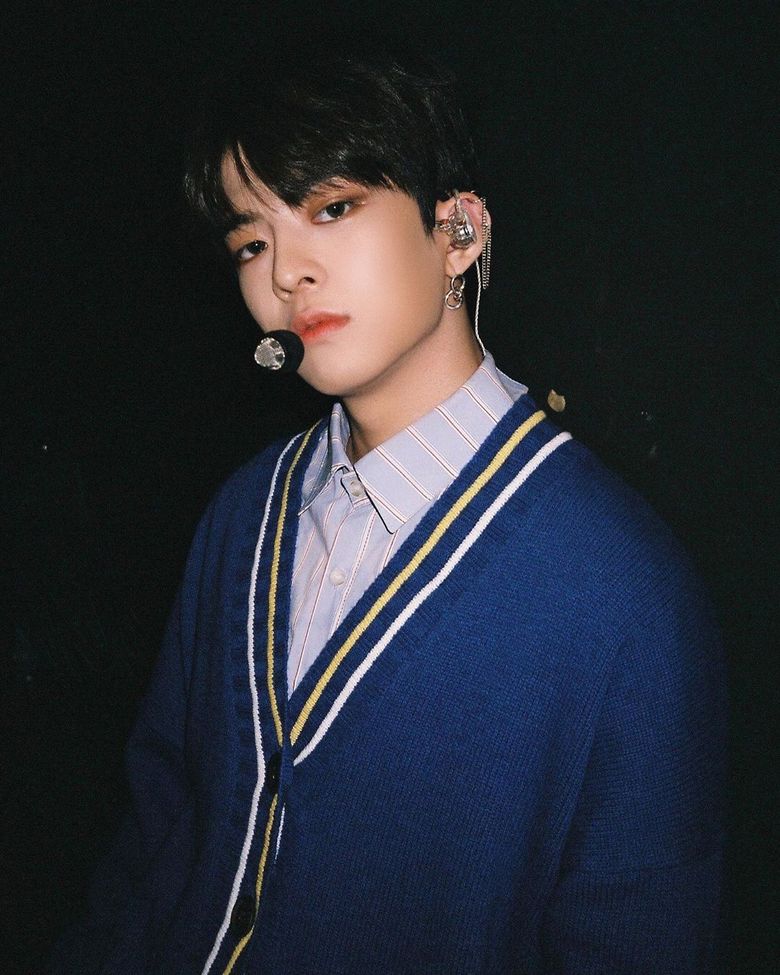 She continued by saying in the post that SuBin is someone with a lot of 'aegyo' since he is the youngest in his family (3 older sisters) and 6 older hyungs in VICTON. However, she also explained that he has the vibe of an 'oppa' which many also agreed.

Take a look at the difference below! 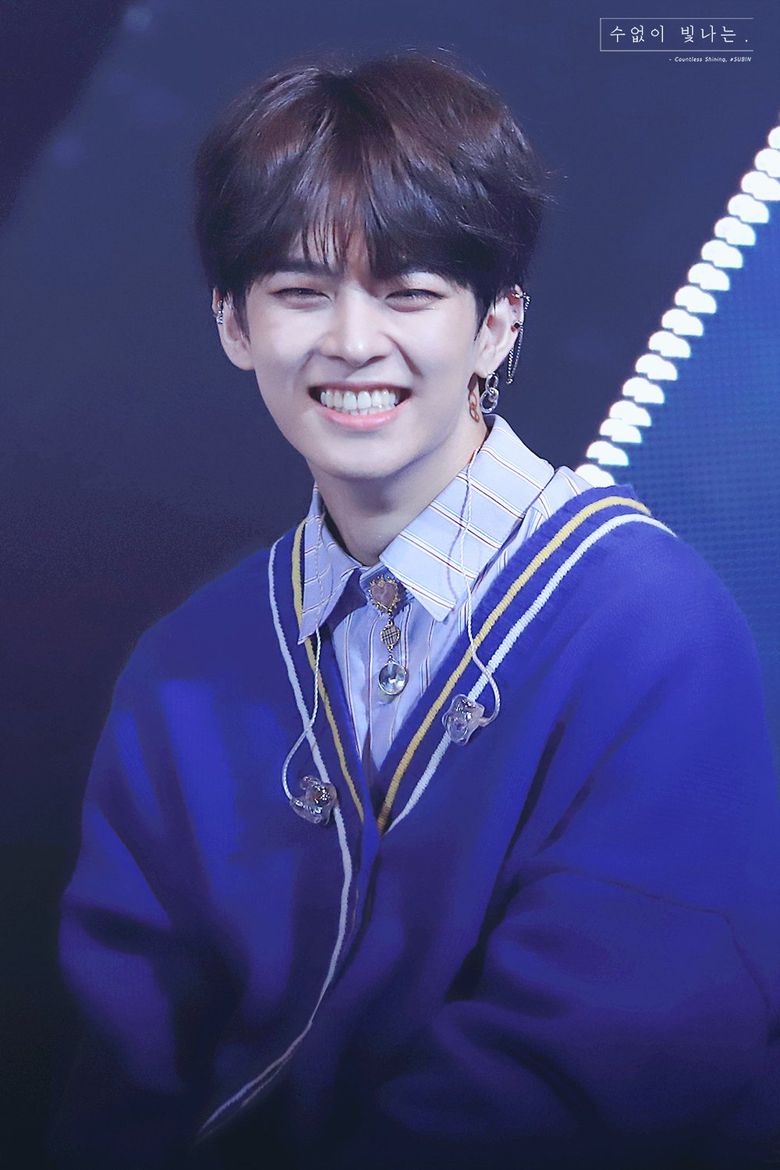 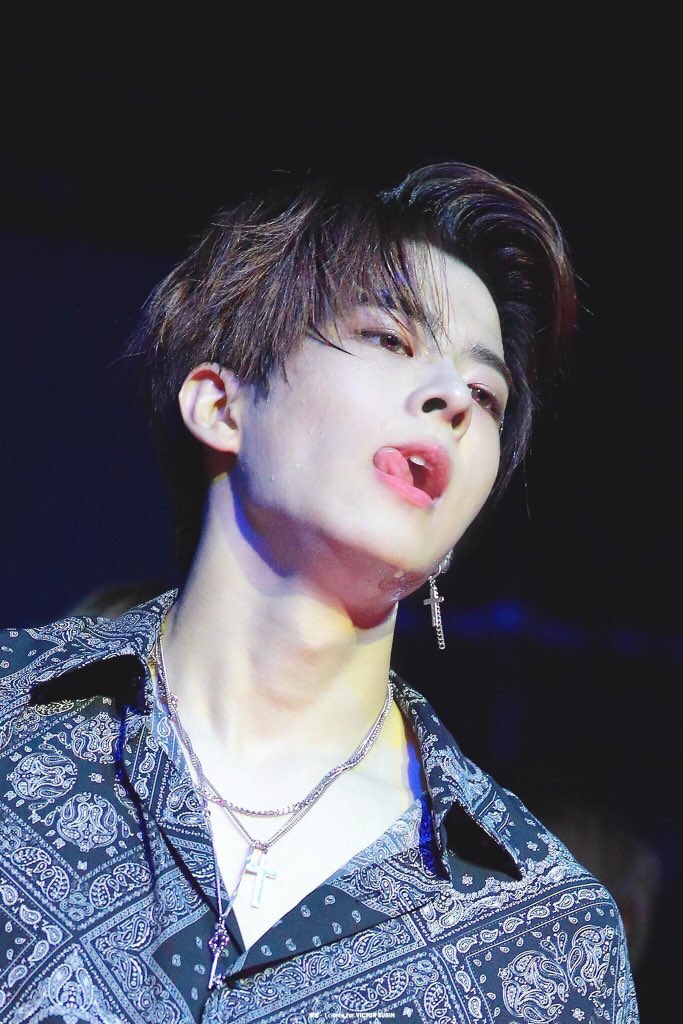 Adding on, netizens also shared their thoughts after reading the post.

One shared that she wanted to see more of SuBin's photos after seeing the preview photos of him during their recent fanmeeting. Another shared that she was amazed by how high his nose bridge is. She also felt that SuBin's visuals were overshadowed by members SeJun and ByungChan and did not understand why SuBin is not that popular.

SuBin is currently acting in Playlist web drama "The Guilty Secret" and is cast for upcoming tvN drama "Psychopath's Diary". It was also reported that VICTON will be making a comeback on Nov. 4.

Do you also agree with what the netizens are saying? 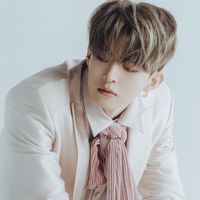 Subin oppa is always handsome in Alice's eyes..so,please don't look at one member, support all VICTON member..you will not regret..they are great group..????