This One Thing You Need To Know About X1 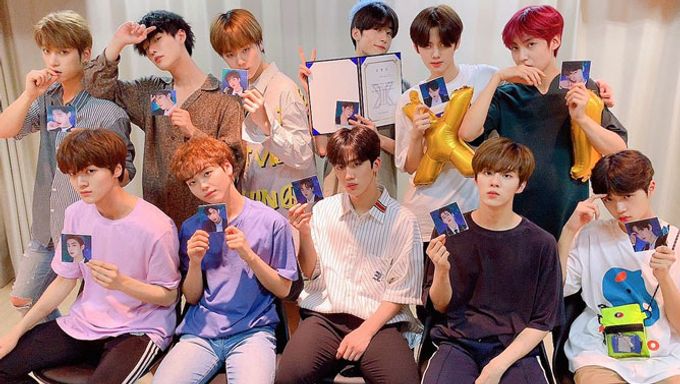 The group is already attracting the eyes of many because of members' perfect skills, visuals, and personalities. Many have high expectations for the group upcoming debut!

While looking at the members' profile, netizens came to notice that all the members actually came for all over Korea!

Having such an amount of diverse birthplaces is a rare case. X1 members have members from almost all the regions of Korea and that including Jeju Island. Even if they are 2 members from Seoul, they are from different and not close neighborhoods.

Find out all their birthplaces on the map and below.

Have you been to any of these places? Seoul, Busan, Tongyeong, Suncheon, and Jeju are popular touristic destinations.

It was announced that X1 official debut is set to happen on Aug. 27.

Do you find this fact interesting?

I can feel they are special already! Can't wait for their debut. but still sad about Lee Jin hyuk 🙁