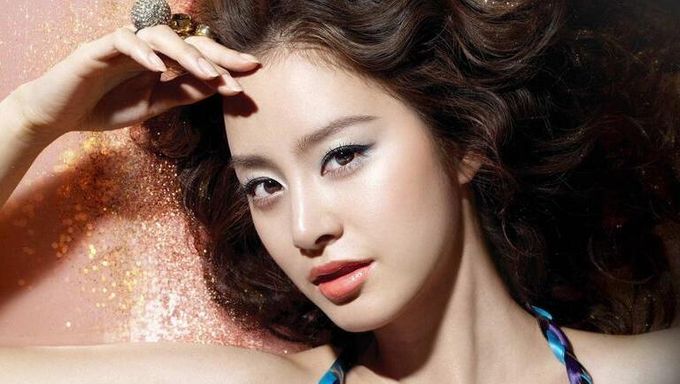 Imagine you were so beautiful that every time you went outside, you would get deals and offers by casting agents from entertainment agencies.

It might be quite a thrilling lifestyle, but also at the same time, maybe tiring as well.

Still considered to be one of the most beautiful women to ever exist in South Korea, actress Kim TaeHee is a star who attracts attention wherever she goes due to her undeniable beauty.

But it's not just beauty that she possesses.

She also happens to have the brains as well. Yes, she pretty much has everything anyone could ever wish for. Having studied at the nation's number one university, Seoul National University, Kim TaeHee is perhaps the definition of perfection. 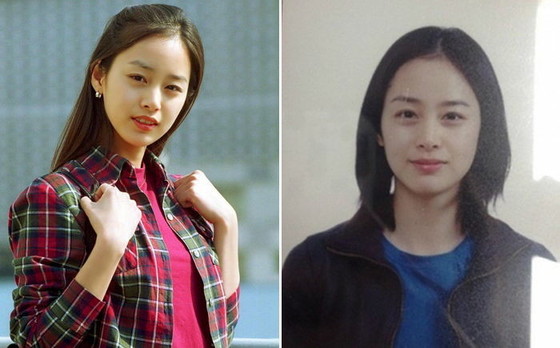 So how did it all begin for Kim TaeHee?

Well, among those many casting offers, one of them happened when she was on the subway. Someone who worked in an advertising firm noticed how gorgeous she was. She accepted the offer to become the model of a women's product brand. 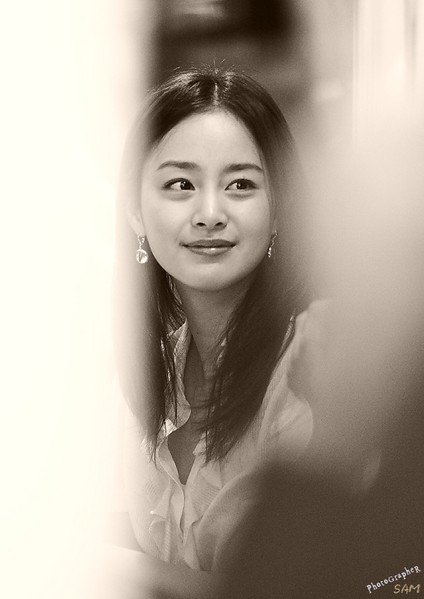 Truly a star who really would have been casted every time she went outside, right?

You can check out her recent advertisement CF's that also stars her husband Rain.