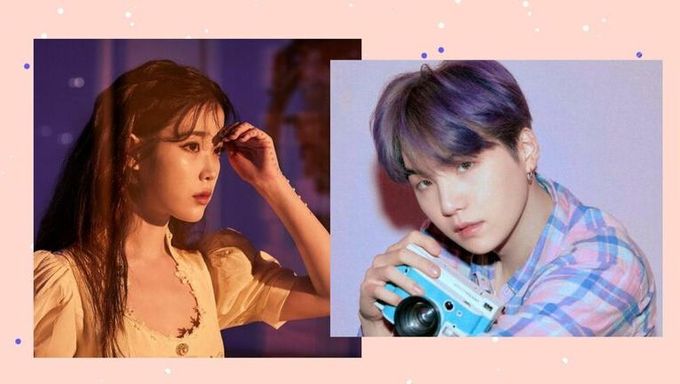 The highly anticipated collaboration that everyone has been waiting for in 2020 had finally been released not too long ago.

It may be 2020's most successful and hyped release in the K-Pop scene.

One thing about 'Eight' and its performance on the charts has had netizens buzzing about. The figures for the number of users upon release was 199,327.

Netizens have been talking about how both IU and Suga were born in 1993 and 27 years old, and how the numbers just add up has been both eerie yet fascinating. 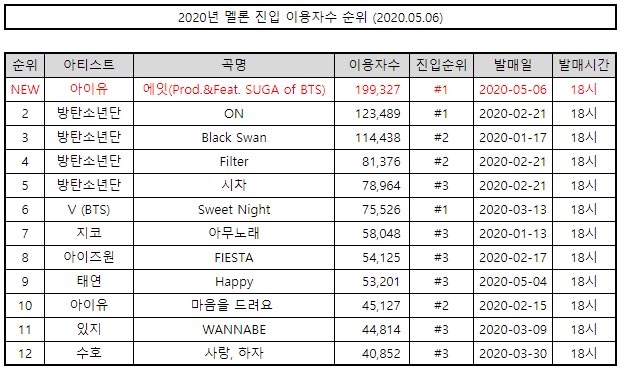 Other netizens have stated that this song was chosen by higher being, while adding that the play on the numbers was just too mind-blowing to be a coincidence.

Whatever the case, 'Eight' is truly one of K-Pop's biggest songs in 2020 and really brings out both stars' strong suits.