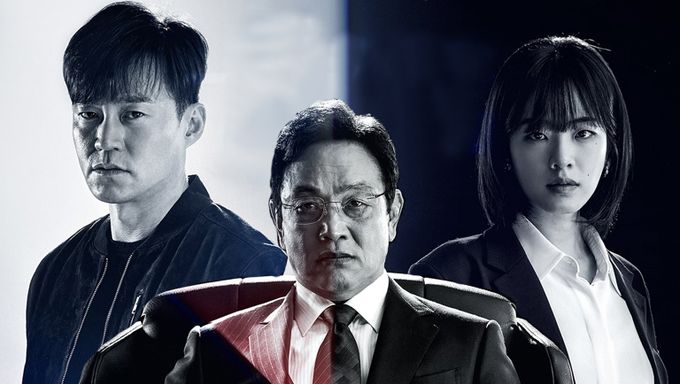 "Times" is a thriller fantasy political drama of OCN.

Lee JooYoung has gained a lot of popularity with her character in the hit drama "Itaewon Class". She is a rising actress to have an eye on. In this drama, she is acting with veteran actors. 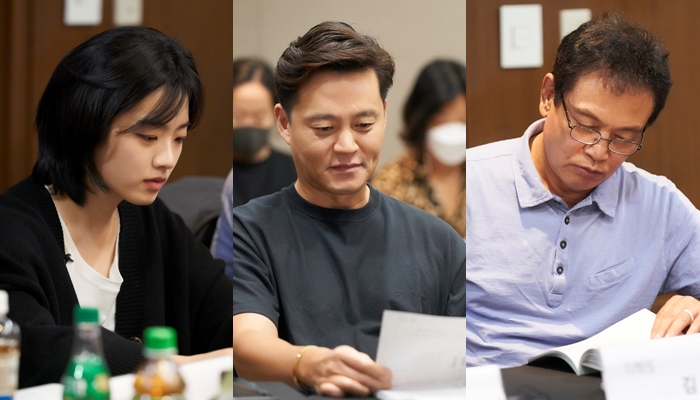 A reversed past and a murdered president! It is the time warp political mystery drama of two reporters who are facing the false facts made by the powerful. 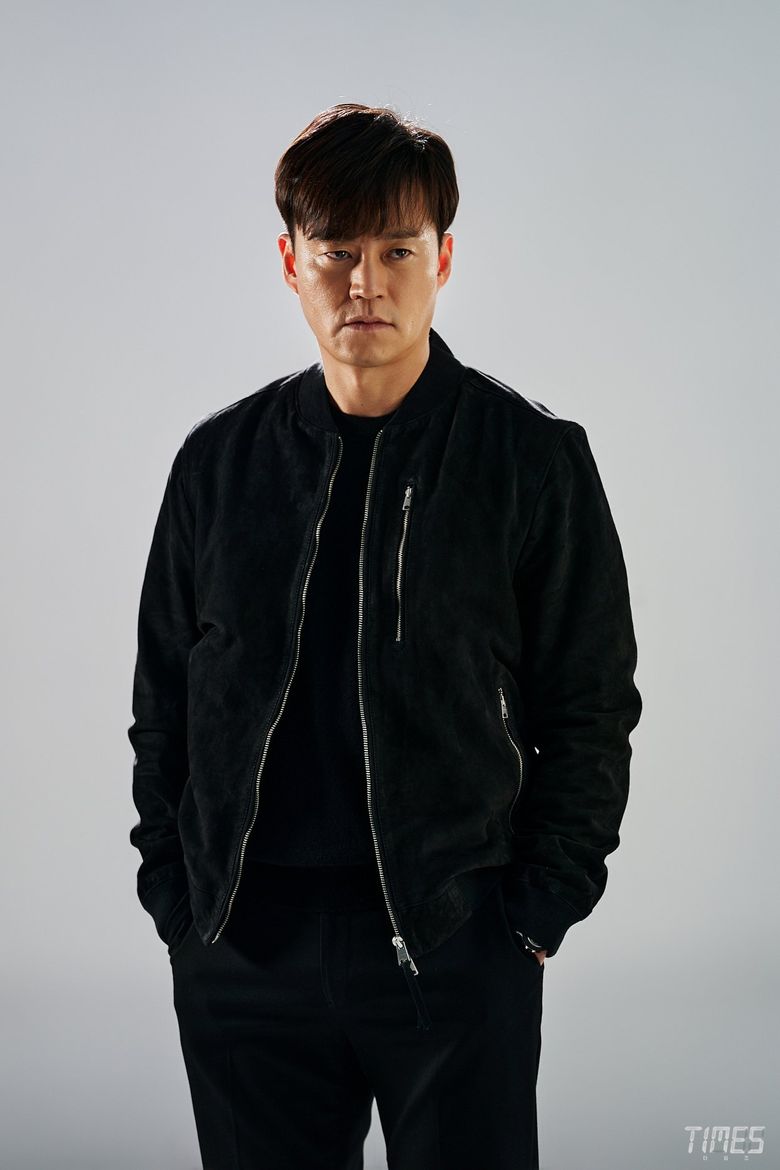 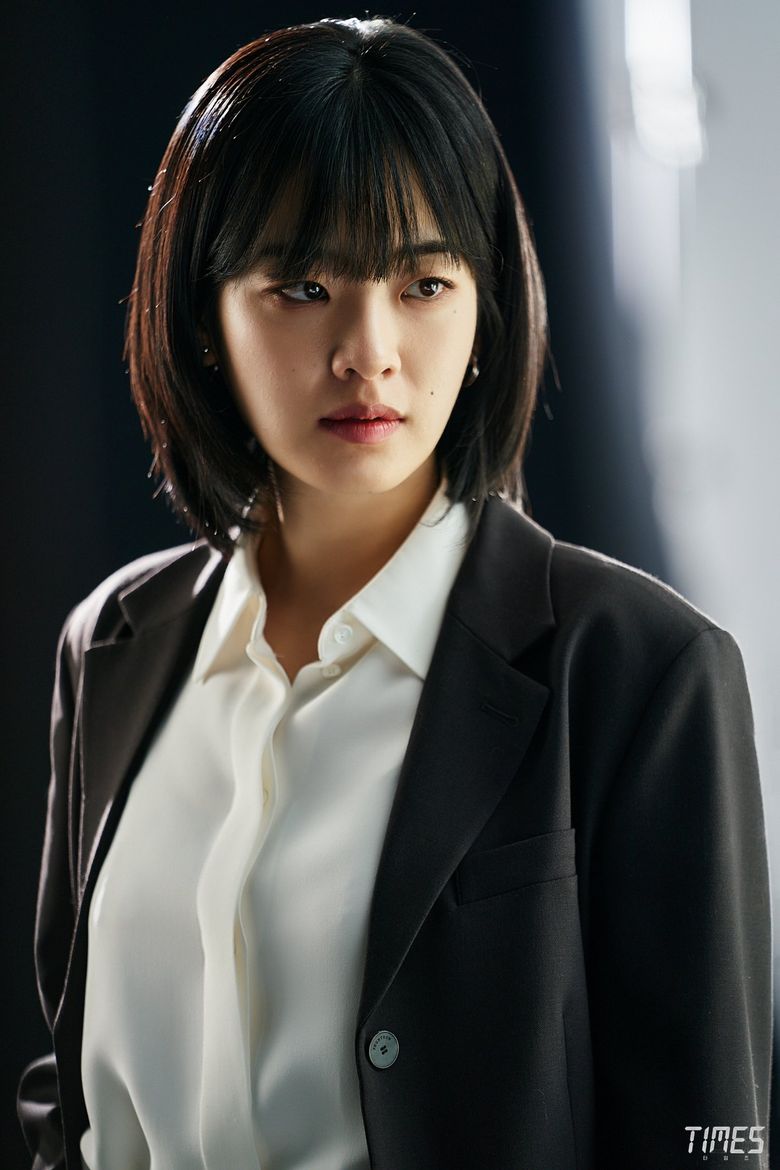 She is a passionate reporter working for "DBS" in 2020 and is the daughter of president Seo KiTae. 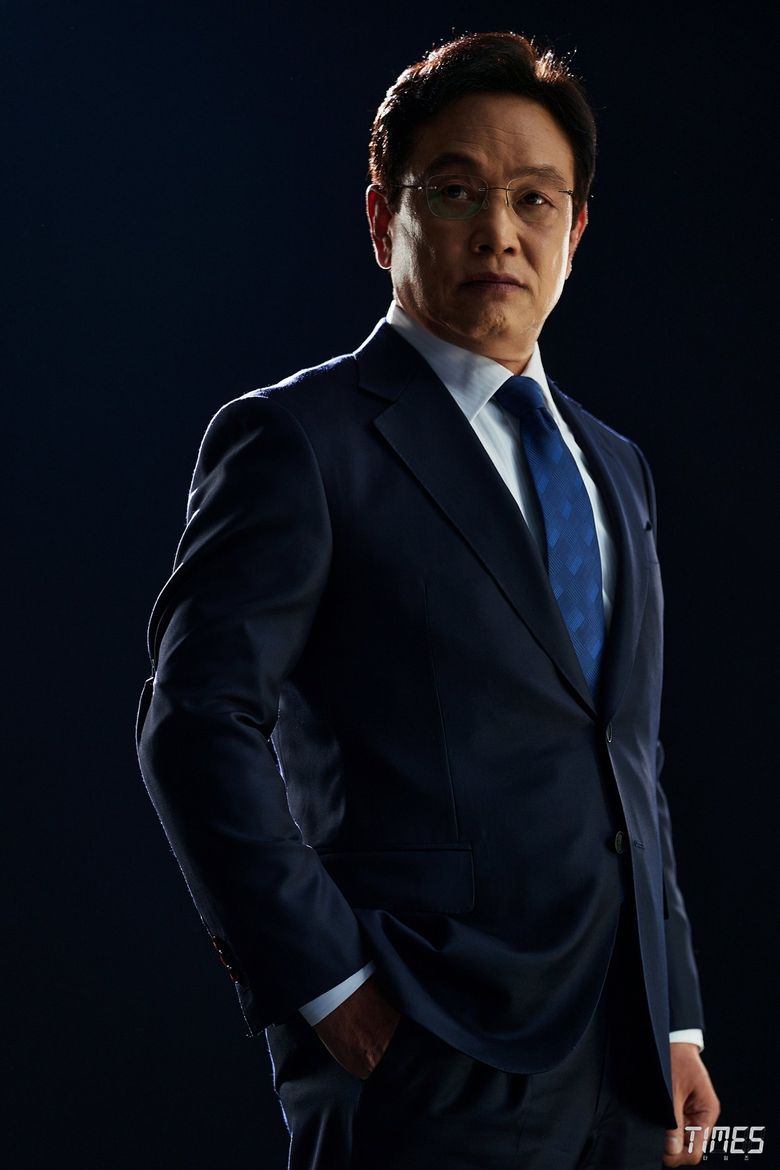 He is the president in 2020 and a former reporter. 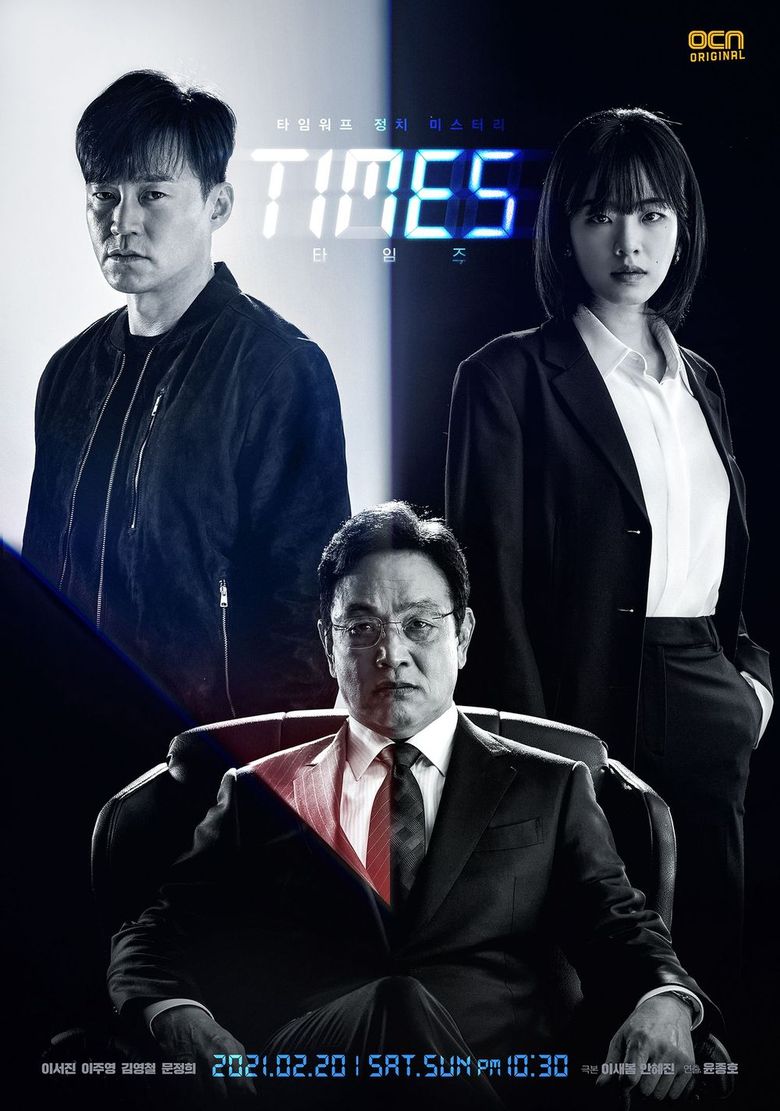 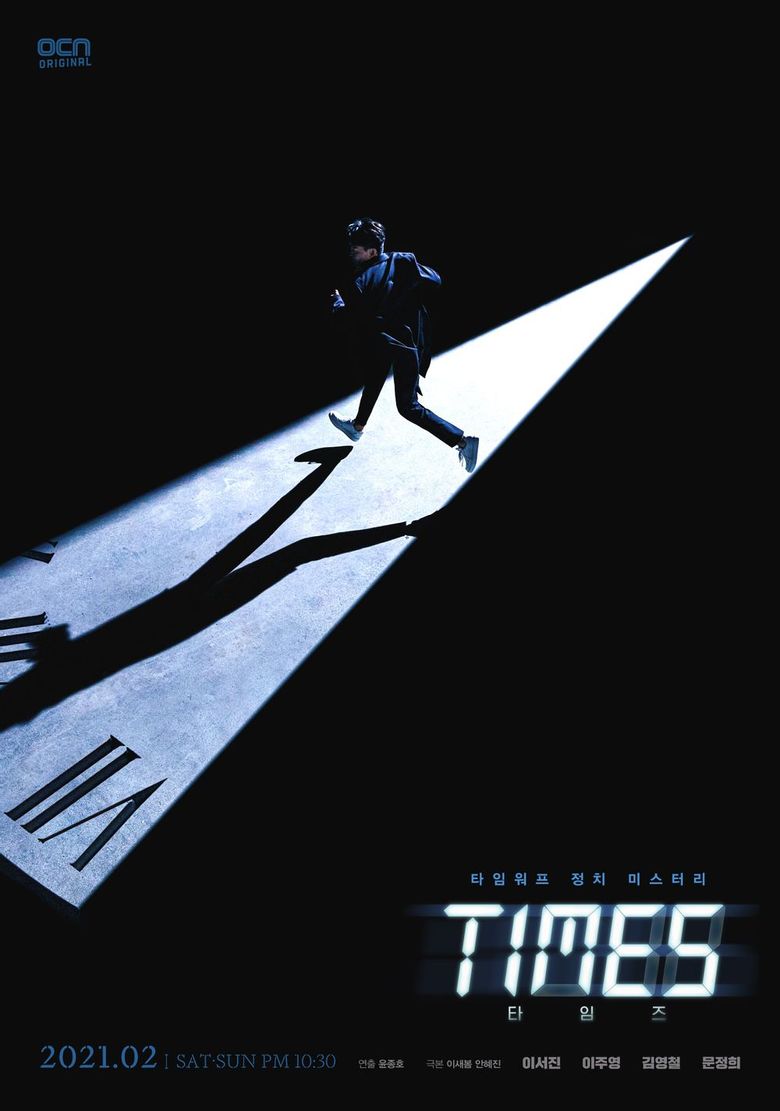 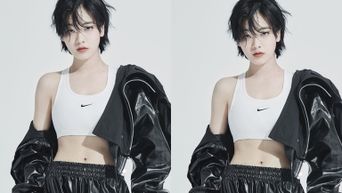 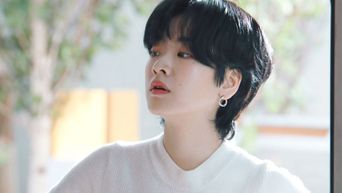 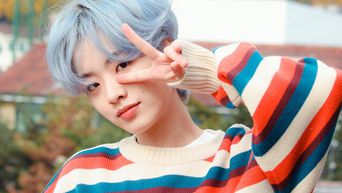 Became a fan of Lee JooYoung