Top 10 Idols Who Are Good At Tantalizing Fans 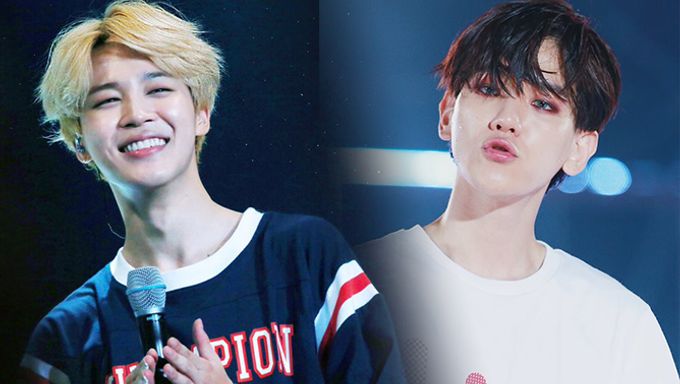 These idols know when idols get mad and at which point fans fall in love with them. And they train us.

K-Pop fans know the idols who knows what fans like from themselves and does what fans like. The fluttering points that these idols always catch are so attractive to us, but it makes us feel never offended, only happy and sing for joy. Fans call them that they are 'training' fans just like pets that react according to what their hosts do.

To become a fan-trainer is not easy. First thing first, they should know what fans want and like. On that point, these idols are so genius and that's why they're so popular and beloved.

Let's check out who they are!

IU likes to communicate with her fans on her fan cafe website. So she often visits the website and have a 'Q&A' or conversation with her fans through comment box.

WooHyun's skills to tantalize fans is so famous among other groups' fans. Especially, when he's at fan signing event, he interlocks fans' fingers with his ones in person or does fans' buttons up directly. How sweet!

BaekHyun is often mentioned as a king of tantalizing fans. As cute as his face, his behaviors toward fans are so. BaekHyun usually does aegyo or expresses his affection to them.

TaeYeon always communicate with her fans through her Instagram. Every year, TaeYeon's fan celebrate at PM 3:09 and she unknowingly missed it. And then her reaction on it was too cute and adorable.

Ken calls his fans as 'Baby'. Ken said "I go bad for now. Let me talk down to you. Cause I dress up with leather jacket. Call me your oppa". He showed his manly charm and it made fans flutter.

You remember the moment of "Shy Shy Shy"? Sana is called by fans as "Can't live without Sana". Her adorable aegyo and pretty face always snatch fans.

YeRin is popular among fans of GFRIEND's fan club. Look at her round cheeks and cute smile in her eyes!

Wanna One Park JiHoon showed his amazing tantalizing skills on "Produce 101". Even though it was a very short moment, he blew his wink to the camera and it also blew up our mind, too. His wink became his trademark now.