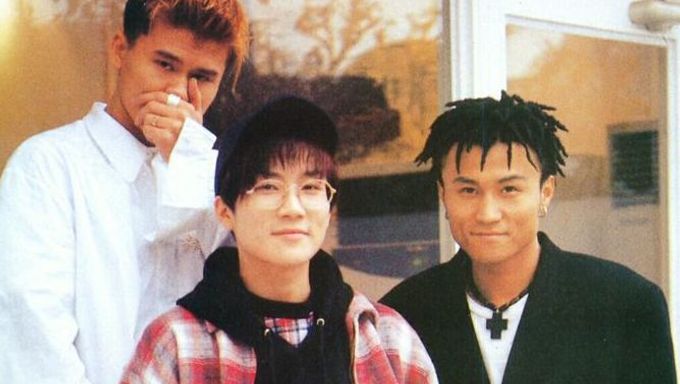 K-Pop may not have the longest history, but the album sales that the industry has managed to accumulate is no doubt quite impressive. Much like South Korea's history of being able to become a developed nation in just a mere fifty years, K-Pop too has become a global phenomenon quickly as well.

Dating back to the 90's when Seo TaiJi & Boys first started a new wave of popular culture, it's amazing to see how the scene has evolved in to what it is today.

Below are the top ten K-Pop albums with the highest sales to date. 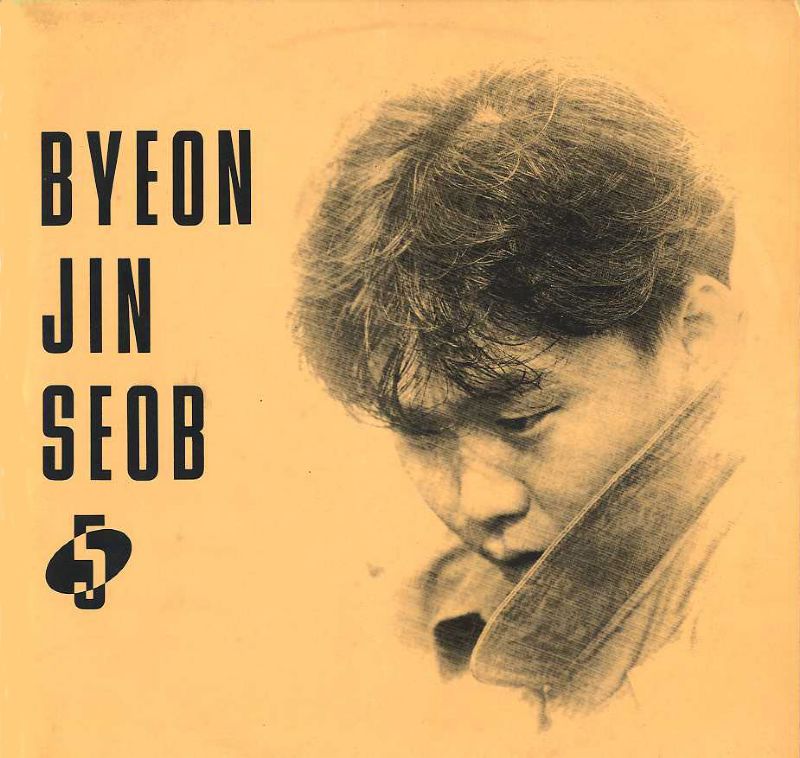