Park SeoJoon and Kim DaMi are -finally- growing closer this week. Kim DaMi kept being on a one-sided love for Park SeoJoon since the start of the drama and she was rejected several times. With this week's episodes, Park SeoJoon is realizing his feelings for her.

In the selected scene, Park SeoJoon's romantic feelings for Kim DaMi were showing. She had been overworking to prepare for an important event. On the way to it, she passed out. Park SeoJoon quickly caught her as she was falling on the floor.

Shocked, he called her name while holding her face in his palm. He was truly concerned about her. 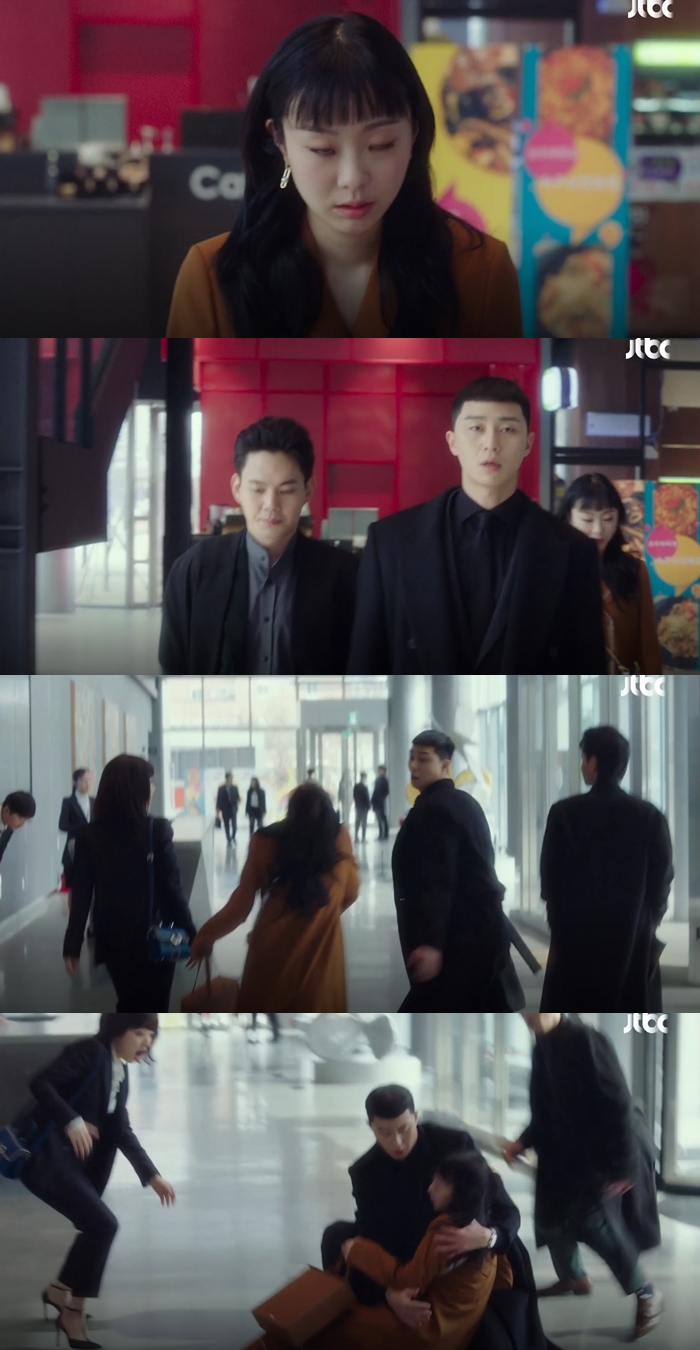 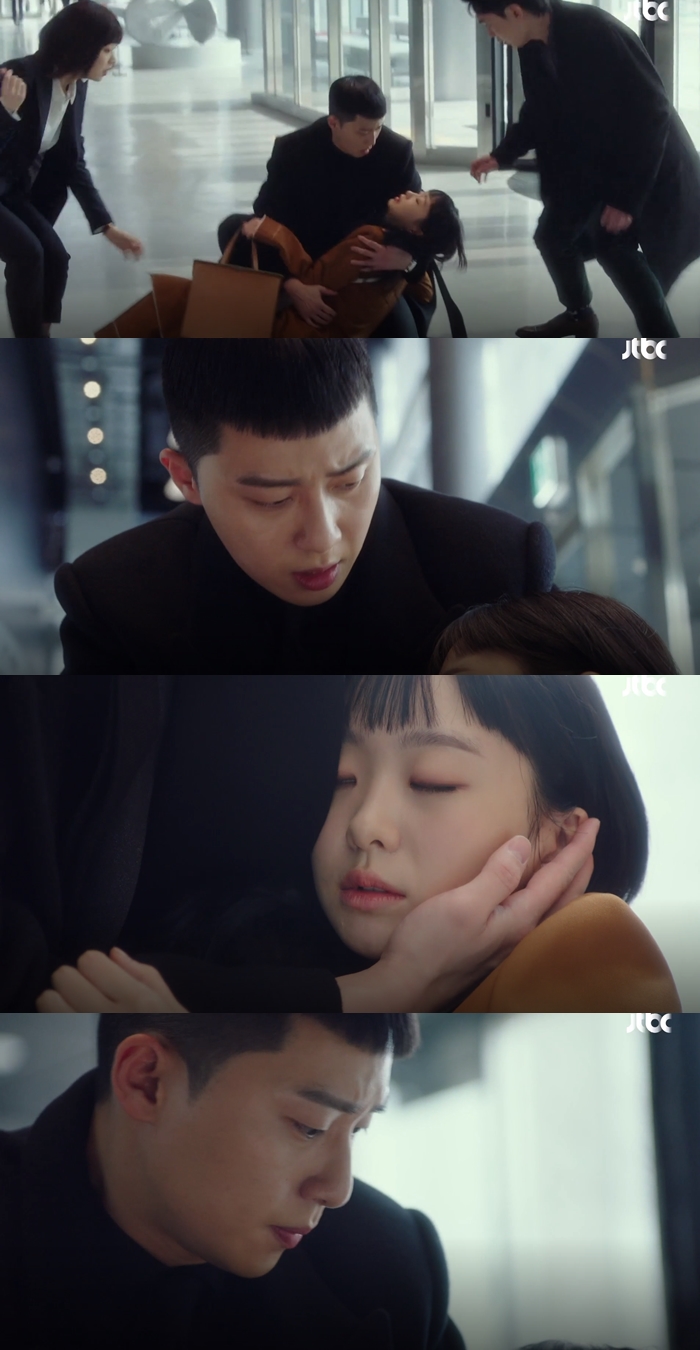 In "When The Weather is Fine", Seo KangJoon's love for Park MinYoung is the purest. Viewers can't get enough of his caring and loving attitude towards her. Up till now, Park MinYoung did not realize that she had fallen for him.

In the selected scene, she just got to understand her feelings for Seo KangJoon. He is precious to her and she loves him. At school, she was running through the buildings to find him before the light went out on a romantic OST.

He was the one that found her and called out her name warmly. She went in front of him and with watery eyes she confessed that she liked him when it went dark. It was a romantic scene. 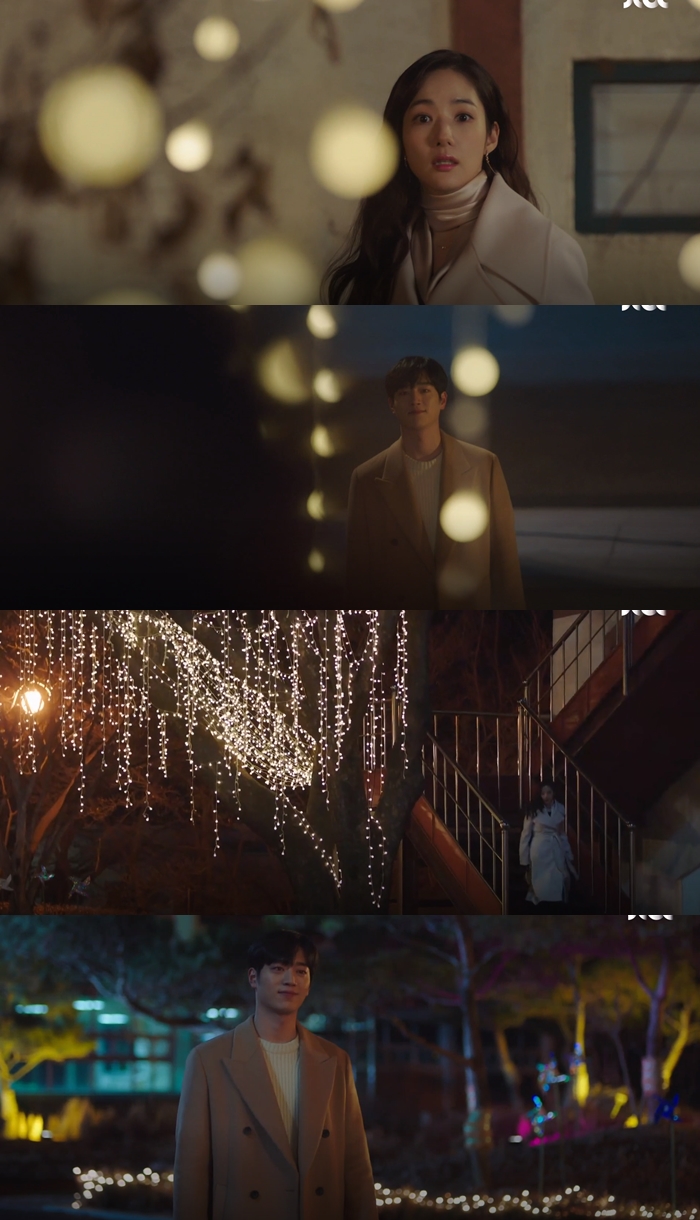 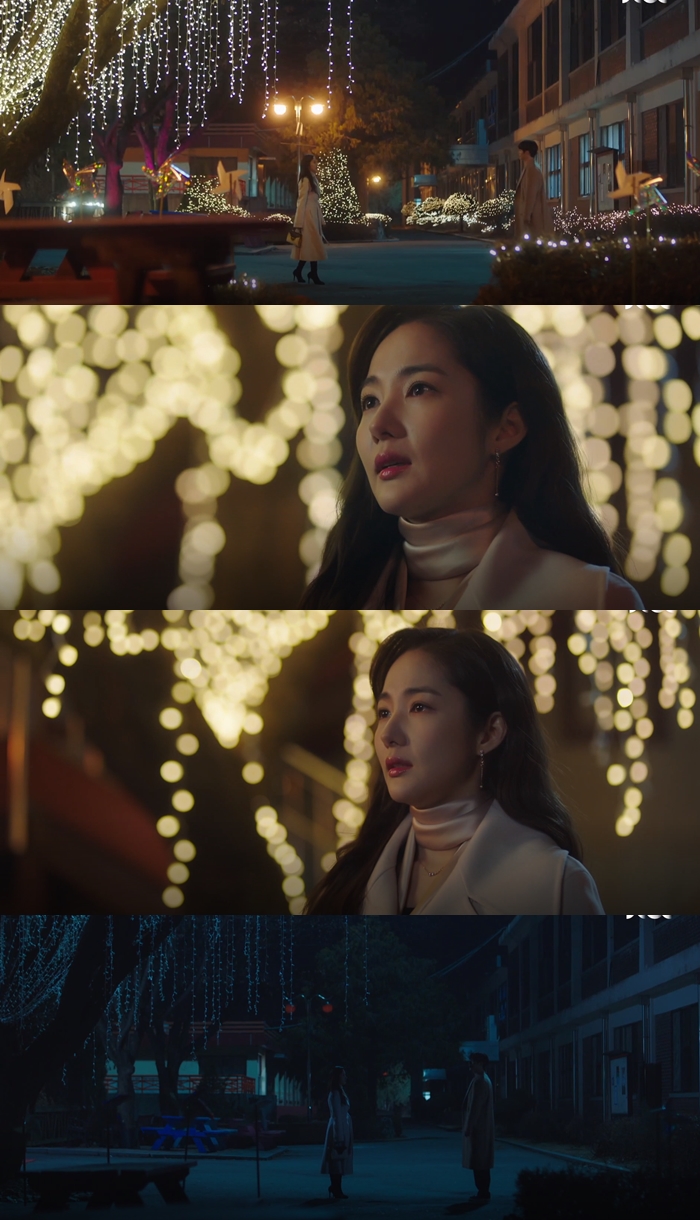 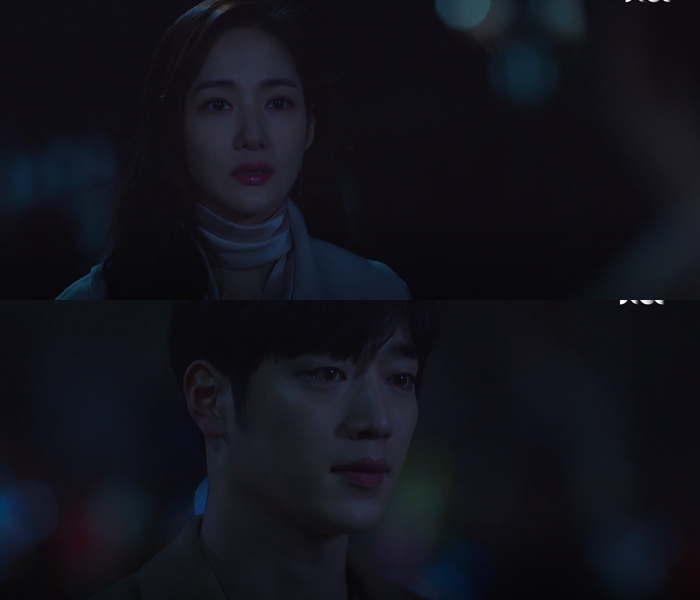 In "Memorist", Yoo SeungHo and Lee SeYoung are making an explosive couple with their opposite personalities. They are both looking for a serial killer and don't have much time for romance. However, there are a few heart fluttering scenes in the middle of the thrill.

In the selected scene, Lee SeYoung is facing a criminal armed with a hammer. She is alone and is about to shoot him a second time when Yoo SeungHo suddenly arrived and stopped her from killing him. He needed him alive to have access to his memories.

After a violent fight, Yoo SeungHo was left on the floor and the criminal was approaching Lee SeYoung. In this nerve-breaking situation, Lee SeYoung was about to get hit when Yoo SeungHo stabbed him in his back. He handsomely saved her one second away from her death and ran to help her stand up. 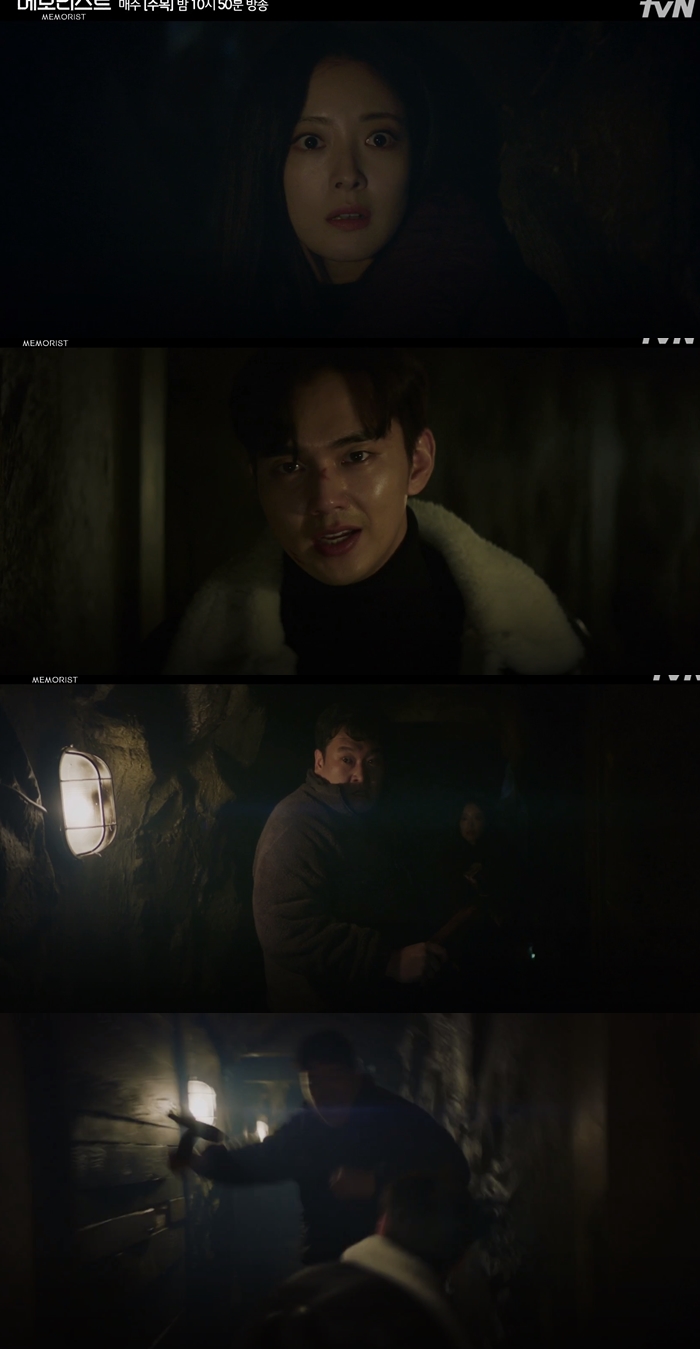 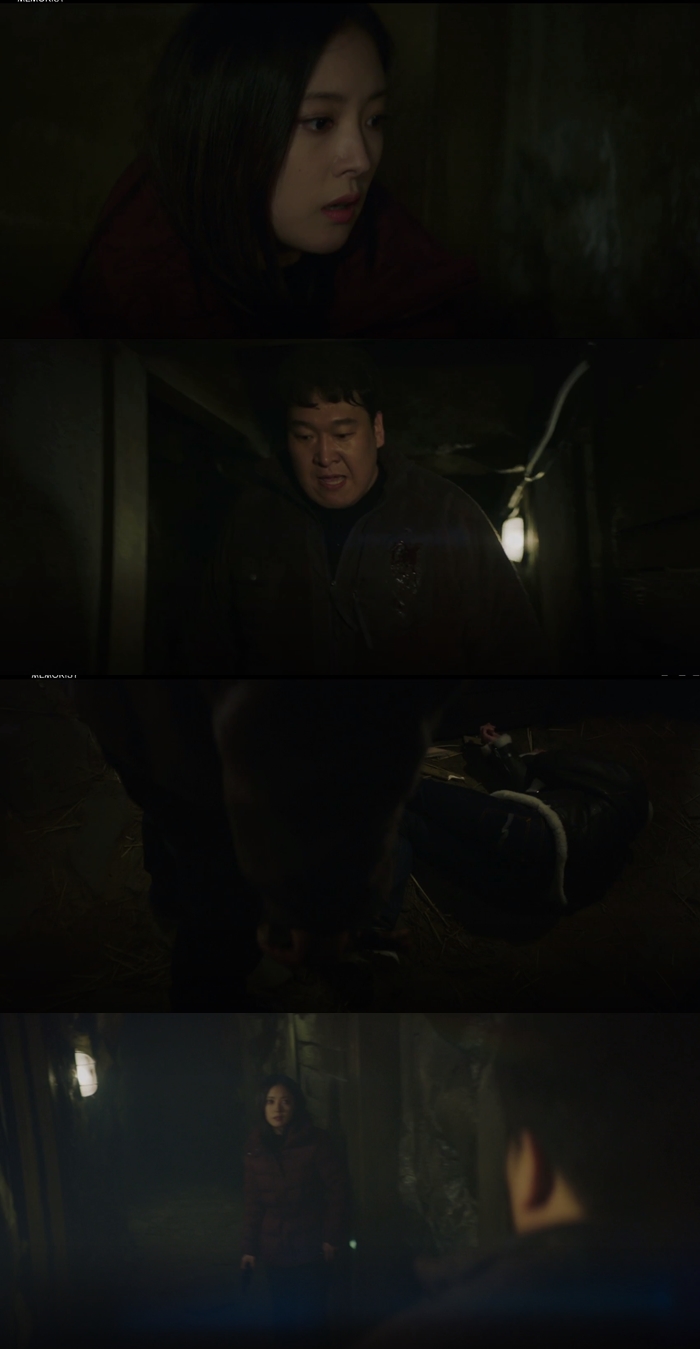 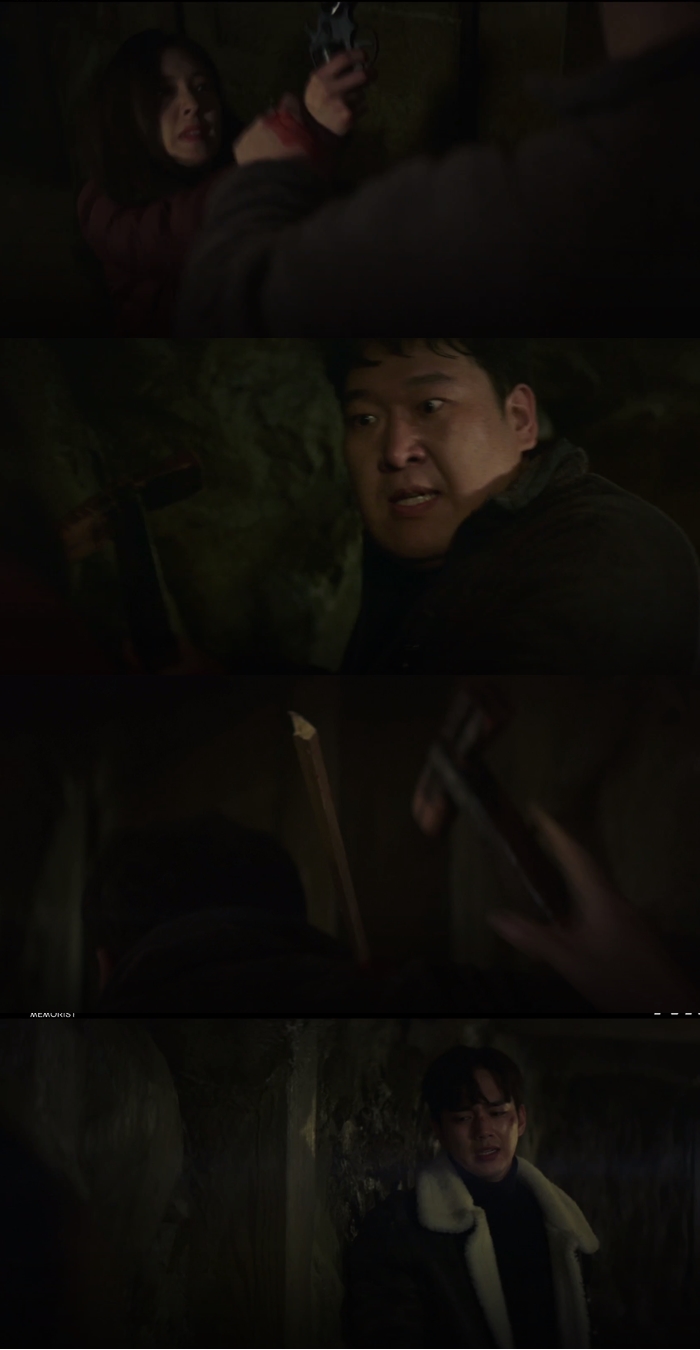 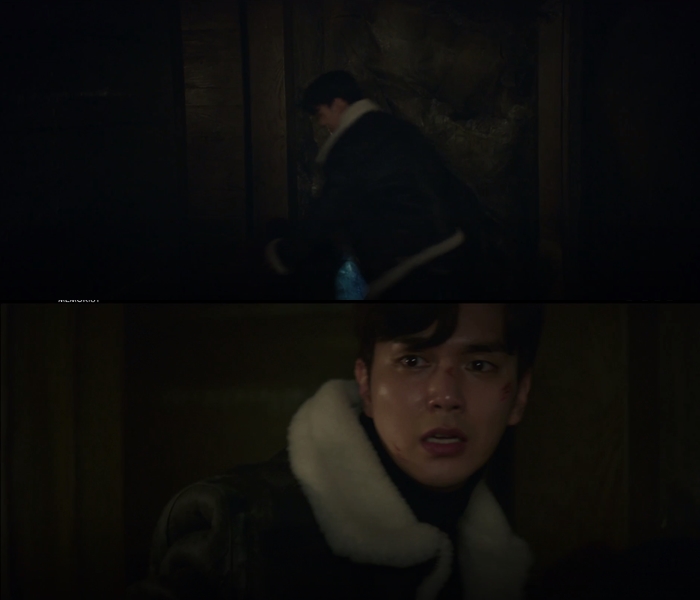