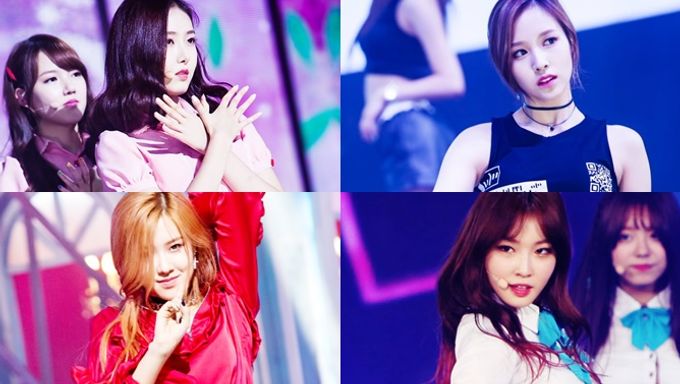 The long-awaited girl band from YG Entertainment dropped its debut EP "Squre One" on Aug 8th. One of the album's two lead tracks "Whistle" instantly debuted at the top of nine Korean music charts such as Melon, Mnet, Genie, Olleh Music and Naver Music. The other songs, including the second title track "BOOMBAYAH," also ranked high. Like them, there're some of the power rookie girl bands that hit the jackpot from their official debut into K-Pop world. We listed the first half of this year's most anticipated female idol groups.

Their youthfulness was captured in the strong debut MVof Glass Bead. I personally believe that this girly pop dance debut single is one of the best. They were the 5th idol group to achieve a perfect all kill in various K-charts of 2016. 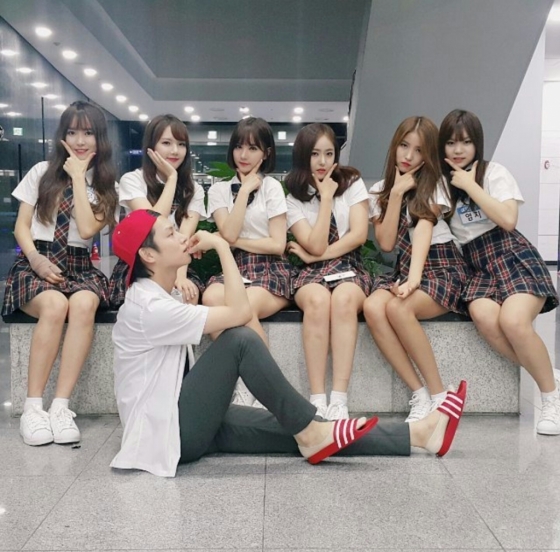 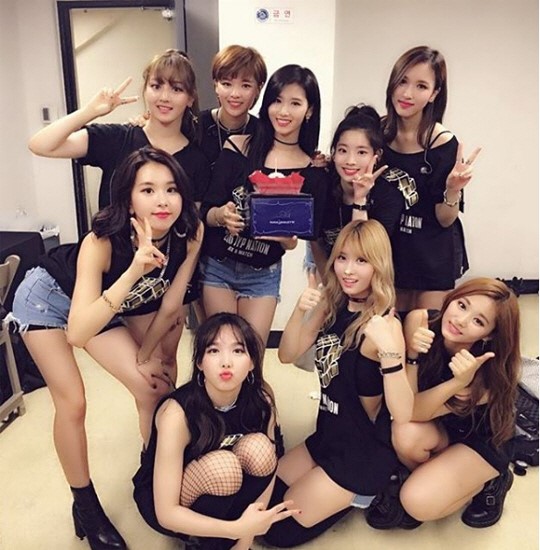 A eleven-member group formed through the survival show "Produce 101," I.O.I is currently promoting as a sub-unit, with seven members releasing the track "Whatta Ma". They have also made many television commercials. 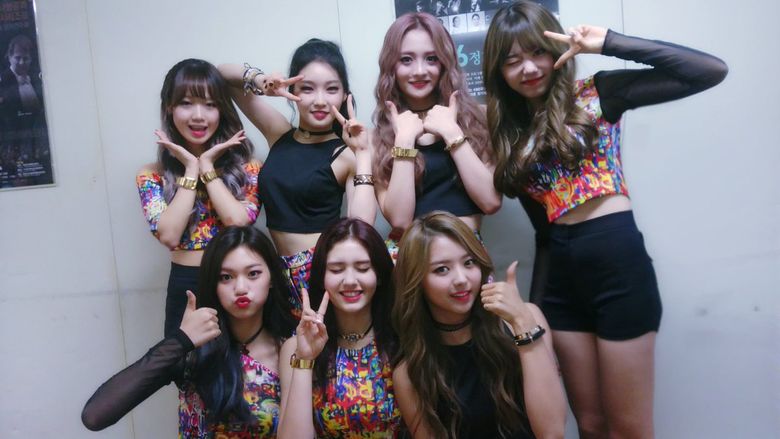 The monster rookie's track "Whistle" from their debut single album "SQUARE ONE" is emerging as the hottest hit song of the season by topping the charts of Melon, Monkey3, Olleh Music, Naver, Bugs, Mnet Music, Soribada, and Genie. Black Pink won their very first No. 1 trophy for their debut track "Whistle". Not only is this an incredible achievement for the rookie group, but in winning a trophy a mere 13 days since their debut. 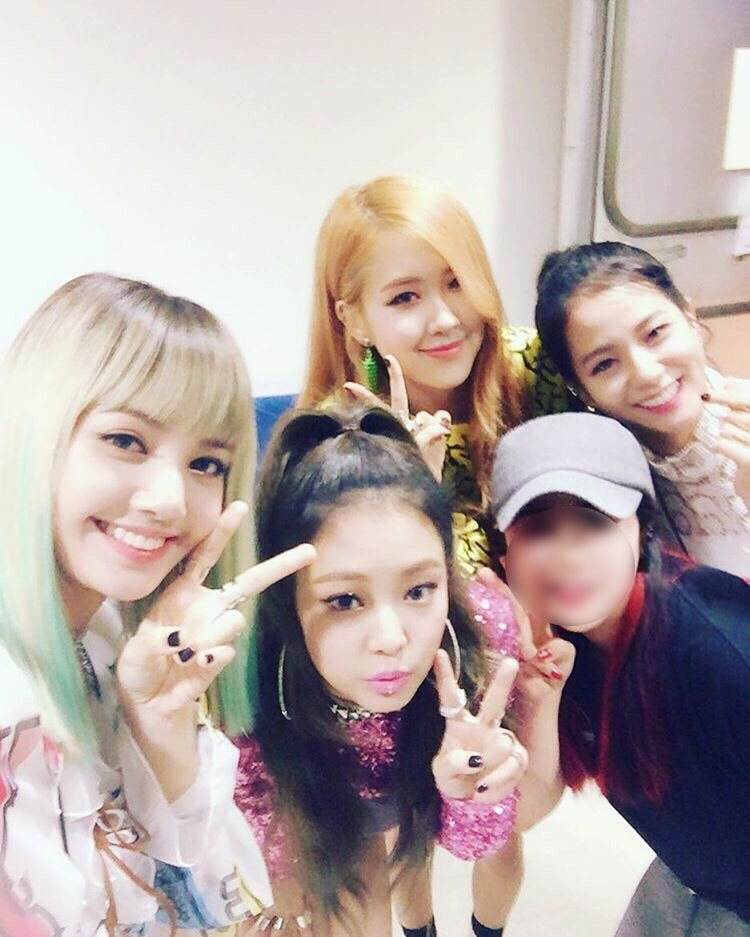 BLACKPINK jjang~ first rookie girl group to achieve PAK and top the Billboard Word Digital Chart 🙂 fighting!! i love all of the groups mentioned, indeed this year is a girl group year 🙂