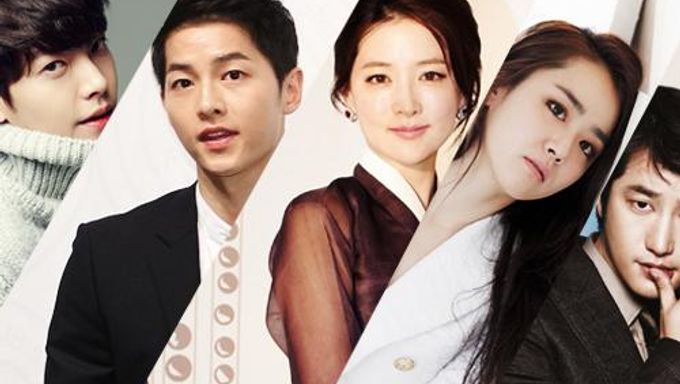 Good news for all Hallyu fans as the legendary top stars reveal their comeback plan this fall!

After almost a year since their last career was released their agencies broke the news that these celebrities would return for a small-screen comeback. According to multiple industry insiders, they’re preparing for a comeback with the second half as the goal. Below are currently working on the newest drama filming. Along with the news, the focus is now on the success of their first appearances after several gaps.

As much as it is a comeback that you have awaited for so long, they will engage in a number of activities with their comeback. In addition, they ask for a lot of attention and support for the next drama that will soon be revealed.

Well, Korean drama productions are planning on spicing up their lineup for the new fall in a different way!

"The Descendant of the Sun" 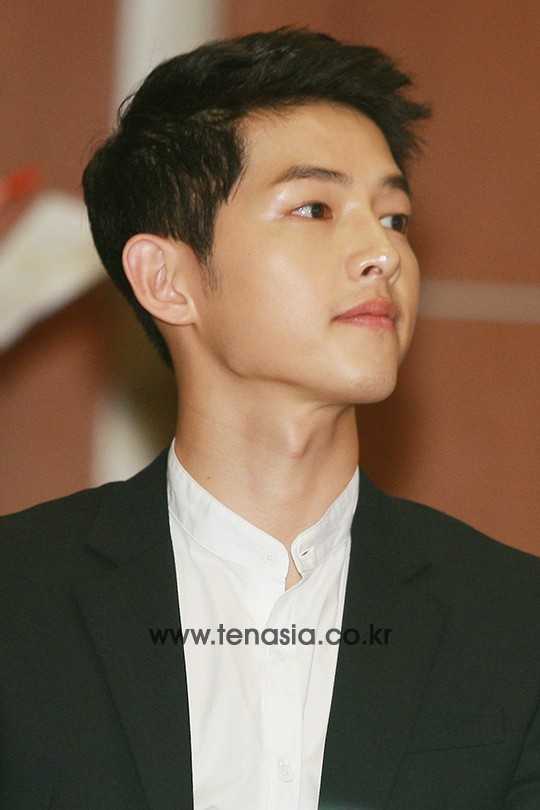 Song Joong-Ki receives love call from 'The Descendant of the Sun' as his first drama after discharge from the military. Although the actor is to be discharged in May, news of Song Joong Ki receiving love calls has surfaced in the media and press. After that it has been reported that he has confirmed his casting in the new KBS drama titled “The Descendant of the Sun.” 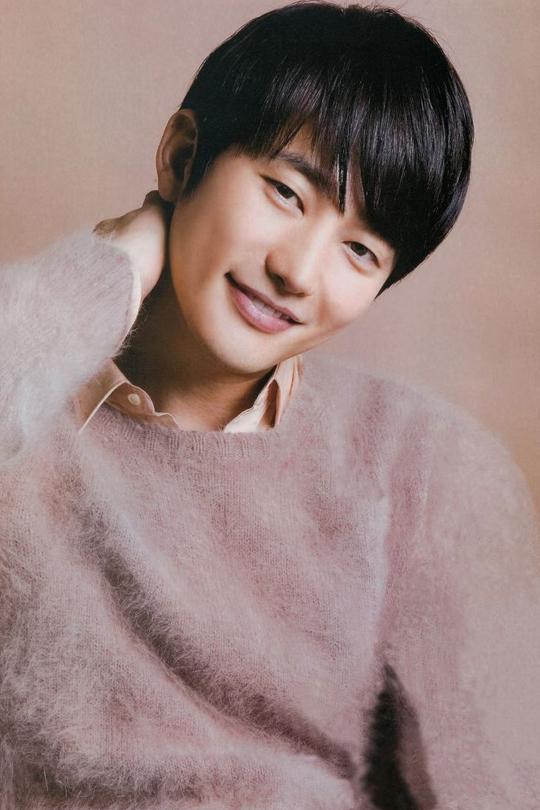 Korean famous actor Park Si-hoo will make his return to acting later this year with OCN's newest dram. And recently, his casting in an upcoming  drama has been confirmed. Park Shi Hoo is best known for his roles in the dramas "Iljimae," "The Princess' Man," and "Princess Prosecutor." 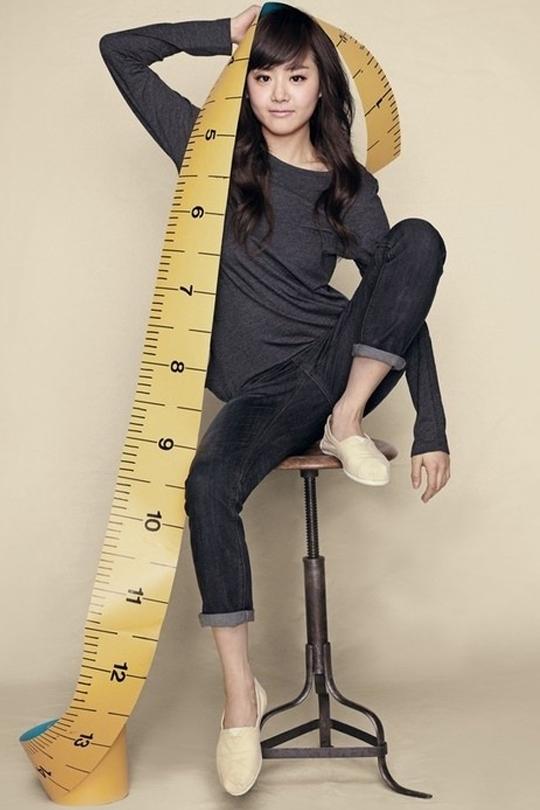 Moon Geun Young will be the female lead of the upcoming SBS drama. She'll be the core character that solves the situation in the drama. This will be her first return to the small screen in two years. 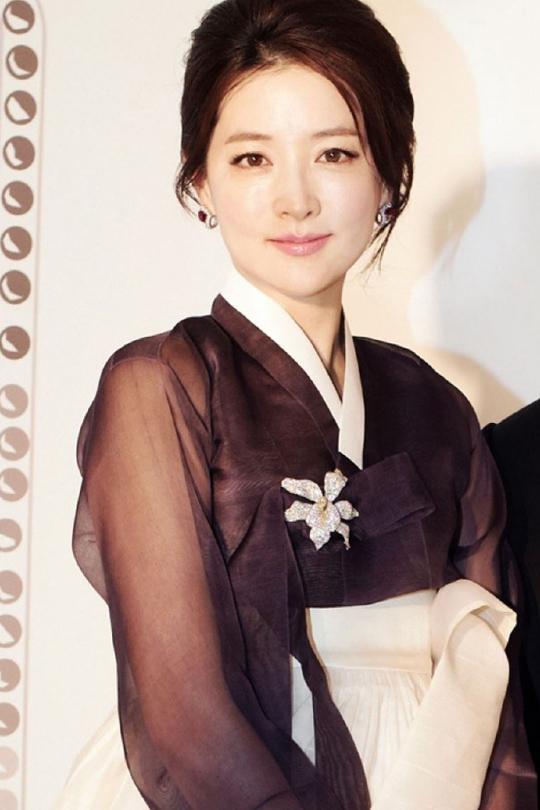 The best hallyu actress returns to her acting career after 11 years with a historical drama "Saimdang." A close Lee source reveals that this time she is supposed to be more enthusiastic about reprising her iconic role. So thank you for not forgetting her despite the long break and inviting her! 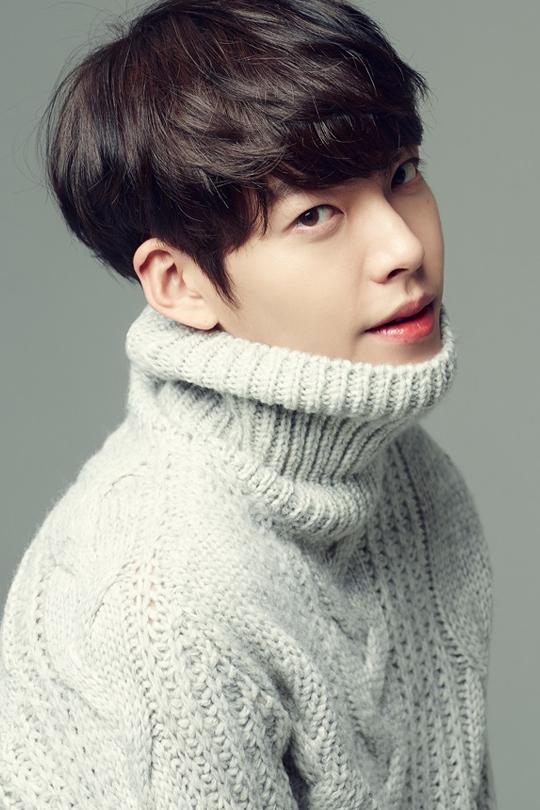 As you know, Kim Woo Bin’s last drama was “The Heirs” in 2013. The drama will be the hottest star’s first return to drama in three years. Sadly it is not yet near day since the drama is slated for a 2016 release. He gets set to team with a co-actor Lee Min-Ho's girlfriend Suzy in the drama.