Korean historical costumes are more than beautiful. Queen outfits are nice but other basic clothes are also splendid. Actresses have constraint when it comes to hairstyle but are all pretty in it.

Let’s have a look at those actresses in historical costumes.

Even if the drama is mainly set in modern times, the actress wears the historical costume very prettily. Oh YeonSeo recently was in “A Korean Odyssey” also known as “HwaYuGi” (tvN 2017-2018).

Kim SoHyun as Han GaEun in “Ruler: Master of the Mask” (MBC 2017). She is the woman loved by Prince Lee Sun.

Jin SeYeon acts as an elegant lady from a prestigious family in “Grand Prince: Paint a Picture” (Chosun TV 2018). 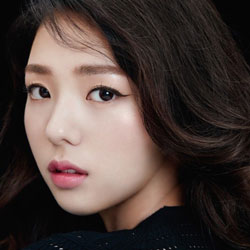