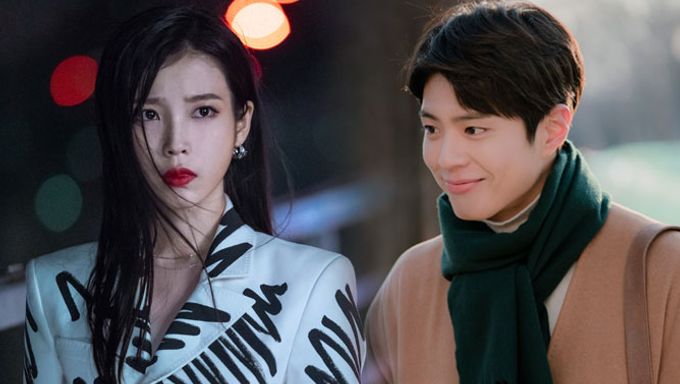 Cable channels have brought more diversity to K-Dramas. The most popular cable channel is tvN. Many of you will know about its dramas.

It has broadcasted many hit Hallyu dramas including "Goblin", the "Reply" series, "Signal", "Mr. Sunshine", "What's Wrong With Secretary Kim?", "Romance is a Bonus Book", and much more. Until now, "Goblin" (2016) is the tvN drama that has reached the highest ratings of the channel with 20.5%.

This year, tvN had an impressive lineup of dramas starring Hallyu actors. Here is a list of the 5 tvN dramas with the highest ratings up until now. Data retrieved on Sept. 9.

IU and Yeo JinGoo addicted viewers to this ghosty fantasy drama "Hotel del Luna". The drama was popular in and out of Korea. Many are hoping for a second season. The drama reached 12.0% on its last episode.

Yeo JinGoo and Lee SeYoung impressed in the historical romance melodrama "The Crowned Clown". The drama reached 10.9% on its last episode.

Song HyeKyo and Park BoGum fascinated with their complex and beautiful love story in "Encounter". The drama reached 10.3% on its second episode.

4- “Memories of the Alhambra”

Park ShinHye and HyunBin captivated viewers with their fantasy gaming action drama "Memories of the Alhambra". The drama reached 10% with its fourteenth episode.

Song JoongKi, Kim JiWon, Jang DongGun, and Kim OkVin are the main actors in this unique and original drama "Arthdal Chronicles". It is the first ancient times fantasy drama of Korea. The drama is divided in three seasons. The third one is currently airing and might have higher ratings. The drama reached its best-ever rating at 7.7% on its second episode.

I never get tired of watching ENCOUNTER, perfect love team of SHK And PBG. soooo beautiful and inspiring. Part 2 please

why are you expecting vagabond its a netflix series hays