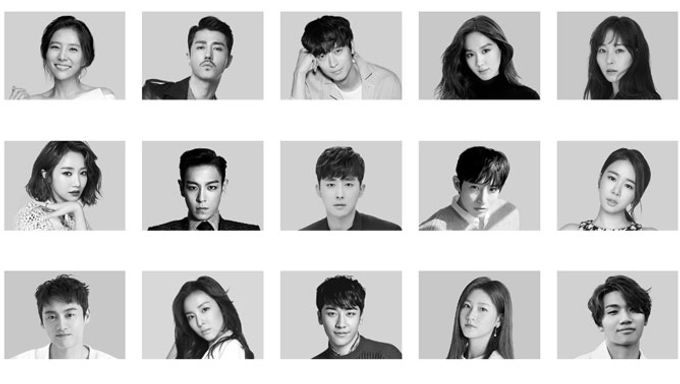 After the list of top actors from Blossom Entertainment, agency of Park BoGum and Song JoongKi. It is time for the list of actors part of the YG family. Previously actor Lee JongSuk was part of it but recently changed his agency.

YG holds famous actors and well as rising actors. They have around 45 actors and actresses (including their idols that are acting). In the list below, the 5 actors have one common point:  an impressive visual.

Here is the list of the top male actors of YG Entertainment (excluding idols). 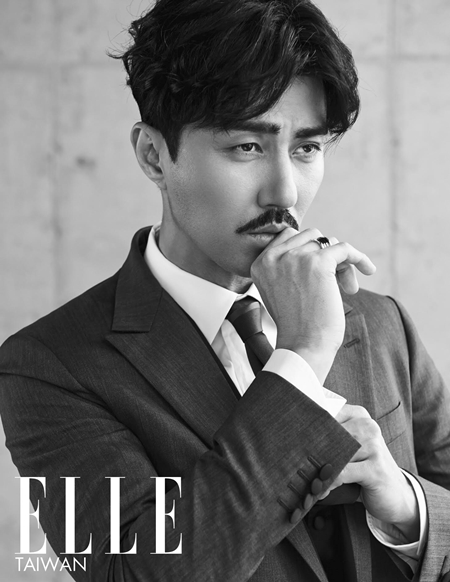 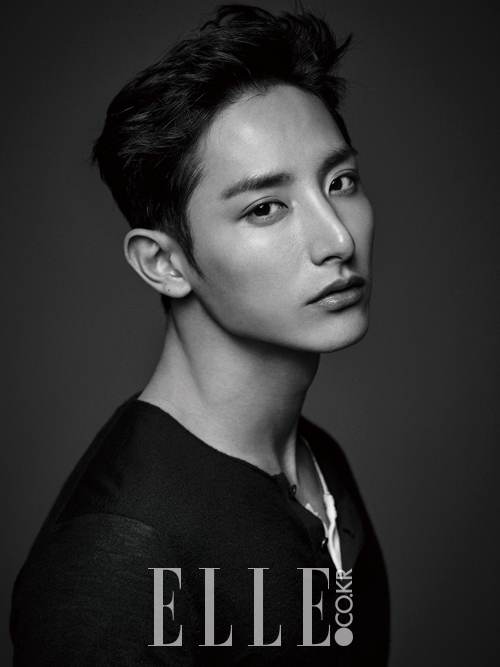 Jang KiYong is currently acting in the drama "Come and Hug Me", he is attracting viewers' attention. He also debuted as a model. The actor starred in popular dramas such as "Go Back Couple" (2017) and "The Liar and His Love" (2017).

Do you find any similarity among those actors?