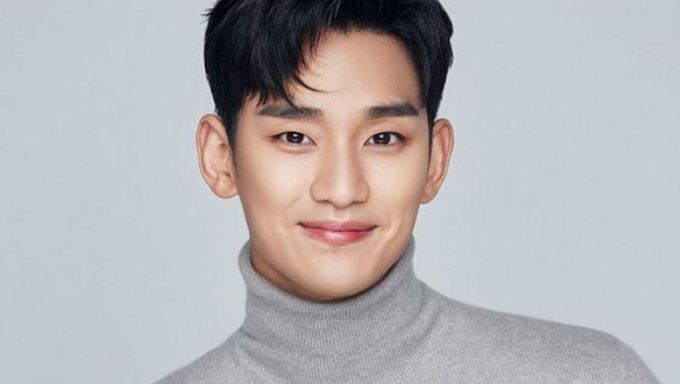 According to Herald Pop, on Oct. 17, the actor agency KEYEAST told the media that this drama is one of the works under reviews and that nothing had been decided yet.

"Psycho However it's Okay" tells the story of a caregiver of a psychiatric ward who lives with 1.8 million won a month and of a fairy tale writer with antisocial personality disorder who has an impulsive life.

Kim SooHyun received the offer of the role of Moon KangTae, the caregiver of a psychiatric ward.

Kim SooHyun was discharged from mandatory military service last July. He also made a cameo at the end of the popular drama "Hotel del Luna" making many people wonder if there would be a season 2 with him as the lead character.

If the actor accepts this role in "Psycho However it's Okay", it will be his first drama in 5 years as his last drama was "The Producers" back in 2015.

"Psycho However it's Okay" is directed by director Park ShinWoo was worked for "Jealousy Incarnate" and "Encounter". The writer Jo Young worked on "Jugglers".