Trainees That Are Part Of Plan A’s Han SeungWoo ‘Religion’ 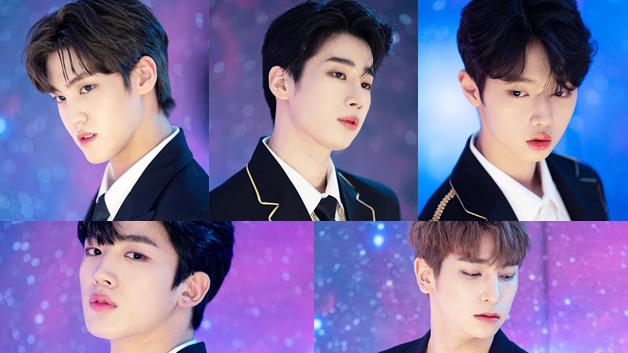 Along the episodes of Mnet “Produce X 101”, many viewers noticed that the trainees get closer and closer to each other. Some even enjoy seeing them having cute interactions with one another.

Recently, it has gotten the attention of netizens that Plan A’s Han SeungWoo has a lot of ‘fans’ among the trainees. In order words, netizens have also come up with an interesting term called ‘SeungWoo Religion’, describing the trainees who tend to follow and hang out with him as their ‘followers’.

Some time ago, a post on Nate Pann asking who is the honorary president of ‘SeungWoo Religion’ was uploaded. 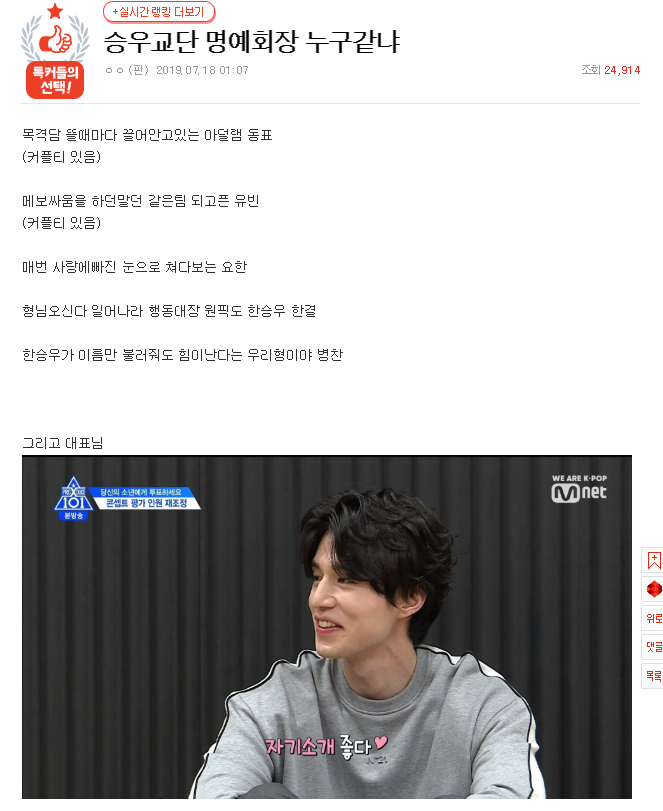 The netizen mentioned DSP Media’s Son DongPyo who seemed to have a father and son relationship with him.

He or she continued by saying that Han SeungWoo also has a friendly rival relationship with Music Works’ Song YuVin. 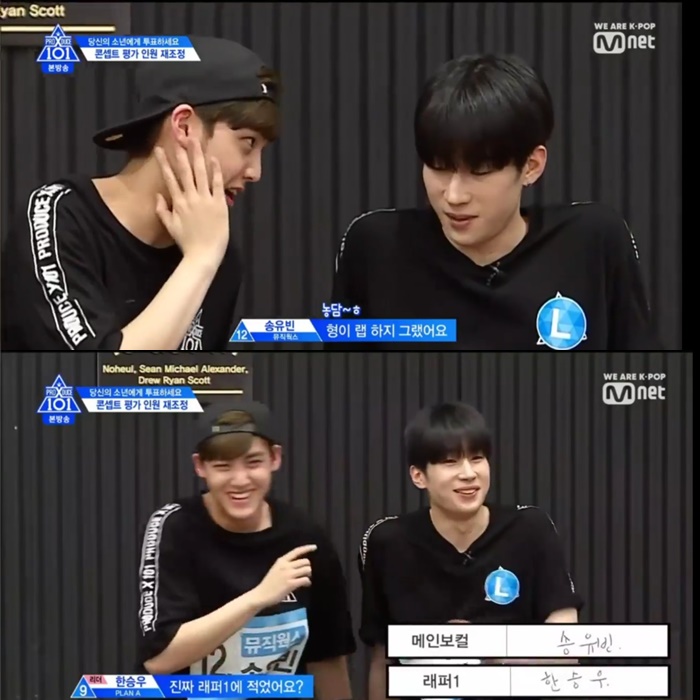 Or could it also be OUI’s Kim YoHan who always look at Han SeungWoo with loving eyes?

It could also be MBK’s Lee HanGyul who always thought Han SeungWoo was cool and handsome. He had chosen him as the ‘pick’ he wants to have in a group.

When Han SeungWoo was announced as the 4th ranked, Lee HanGyul asked the rest of the trainees to stand up as he had ‘arrived’.

Last but not least, we could not forget about Plan A’s Choi ByungChan even if he had dropped out from the show.

Since both of them are from VICTON , many fans already knew that Choi ByungChan has been supporting Han SeungWoo for a really long time.

They also love how they have been taking care of one another since the start of the program.

Adding on, earlier on July 17, a lucky fan also spotted Han SeungWoo having a meal together with Son DongPyo, Lee HanGyul, Song YuVin, and Yuehua’s Cho SeungYeon together.

Some also jokingly asked if Cho SeungYeon was the latest addition to ‘SeungWoo Religion’.

Do you also find the term interesting?

Suddenly I wanna be in place Yohan’s at x)

The triad – Seung Woo, Yohan and Junho… they’ve been together in EVERY evaluation stages. Junho just like Yohan admires Seung Woo..

How can you not love Han Seungwoo. We all want HAN SEUNGWOO

Yes! Include me as well in this Seungwoo Religion! ?‍♀️?‍♀️?‍♀️

This is so on point hahahaha