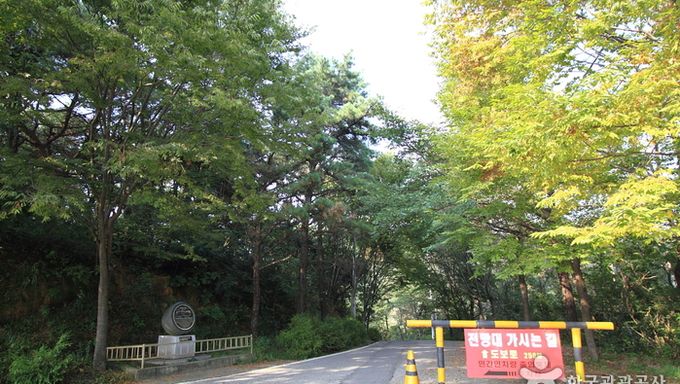 Aegibong Peak is located at the northern tip of Gimpo City about an hour’s drive from the downtown area. The mountain is where North and South Korea engaged in a fierce battle at the end of the Korean War; after the battle, Korea was divided into two nations. Since the peak is still a restricted area, visitors must present their passport in order to be admitted. From the peak, an open view of North Korean territory unfolds below and visitors can see South Korean territory as far as Songhaksan Mt. in Chungcheongnamdo Province.

Even before the Korean War, Aegibong carried much historical significance as the setting of the sad love story between the governor of Pyeongyang and his mistress. The two lovers were separated during the Sino-Korean War in 1636 and the peak (‘Ae, 애’ means love, ‘gi, 기’ mistress in Korean) was named in honor of their love.

In 1968, president Park Cheong Hee visited the peak and wrote a note by hand, saying the mistress' pain of being separated from her lover because of the war was much like those of families separated by the division of the two Koreas. The president’s writing was carved in a tablet and placed at the peak, where separated families still come every thanksgiving to perform an ancestral ritual and wish for reunification.

At the foot of the mountain, Han River empties into the ocean along the west coast, which is expressed by the term 'Jogang (조강)‘ (‘grandfather river’ in Korean). The scenery of the river with its boats, surrounding islands, and converging estuaries creates a unique and cozy scene that seems to be in harmony with the image of a kindly grandfather.

ENTRANCE TO PEAK
1) Only those traveling by car will be admitted.
**Entrance will not be granted to those traveling on foot or by bike.
2) All visitors are required to show their passport.
**Korea citizens may show their government-issued ID instead of their passport.
3) Visitors must be fluent in Korean or accompanied by someone who can speak Korean fluently.
4) Fill in the tour request form and submit it to the office at the entrance.

**All visitors must show ID; choose 1 person to fill out the form on behalf of your party.

N/A (open all year round)

NOTE: Visitors may take public transportation to the entrance. However, to be admitted to the peak area, visitors MUST travel by car. 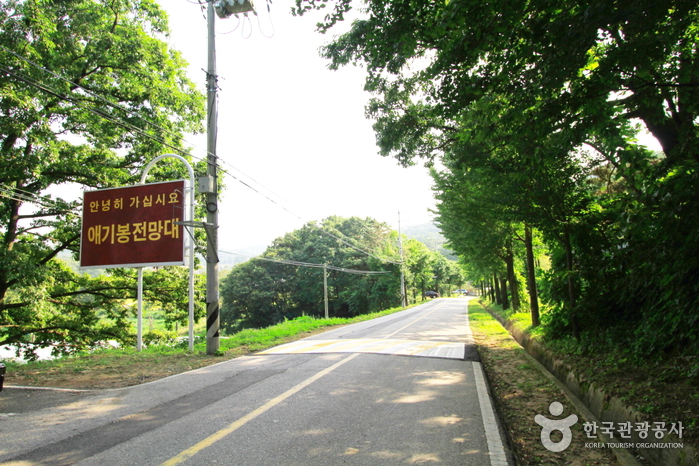 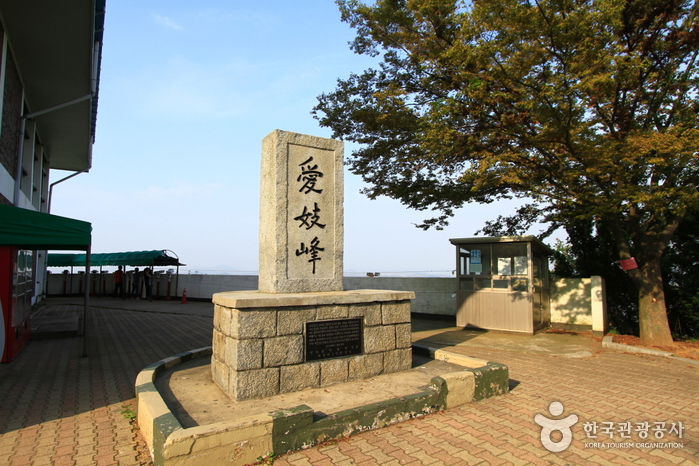 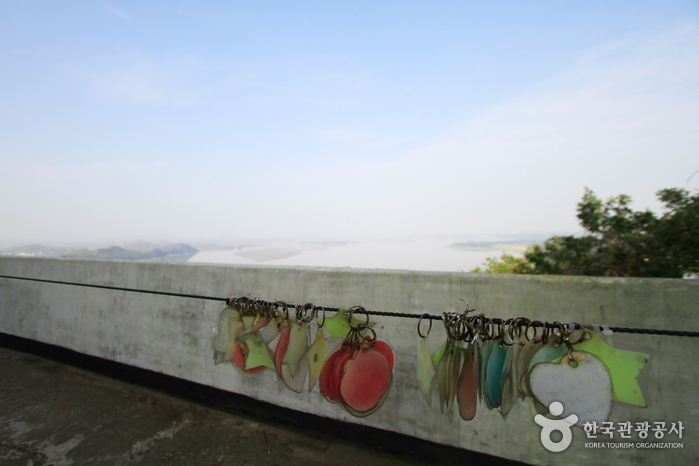 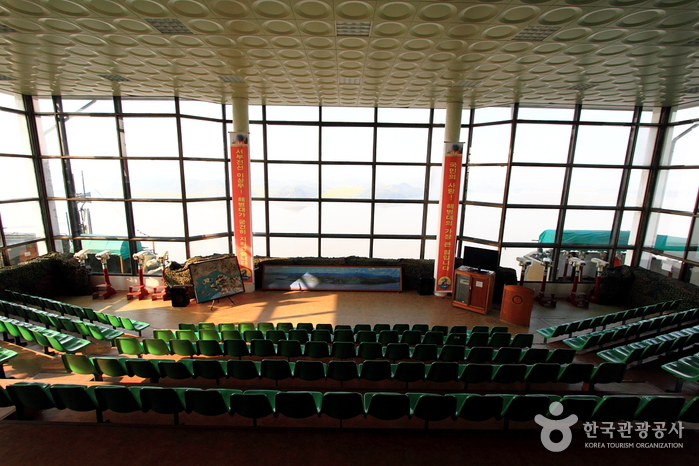