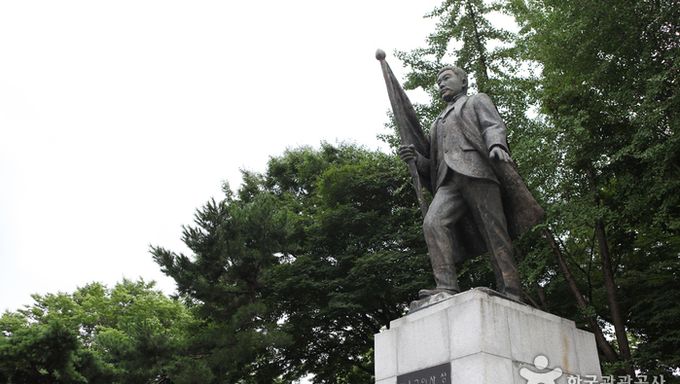 An Jung-guen is one of Korea's great heroes, assassinating Ito Hirobumi during the nation's lose of sovereignty under Japanese Imperial Rule. To commemorate his passionate patriotism, the An Jung-geun Memorial Hall was established in 1970 at the old site of Joseon Singung which is the symbol of the Japanese colonial rule. Later the memorial hall was newly built in 2010, shaped like twelve glass pillars combined together, symbolizing the partnerships. Also the exhibition hall showcases his entire life from his birth to death for the nation. The memorial hall is meaningful for people to think about patriotism through his noble sacrifice and his ideas for peace. Also, the hall exhibits a collection of materials, personal belongings, and relics related to the independent movement activist, An Jung-geun. In particular, the entire collection of his calligraphy was designated as Treasure No. 569 and reminds people of his strong patriotism. Other related materials are also exhibited in this memorial hall. 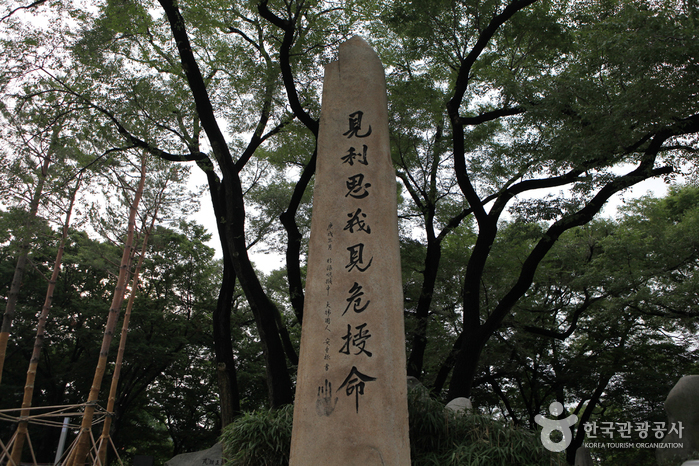 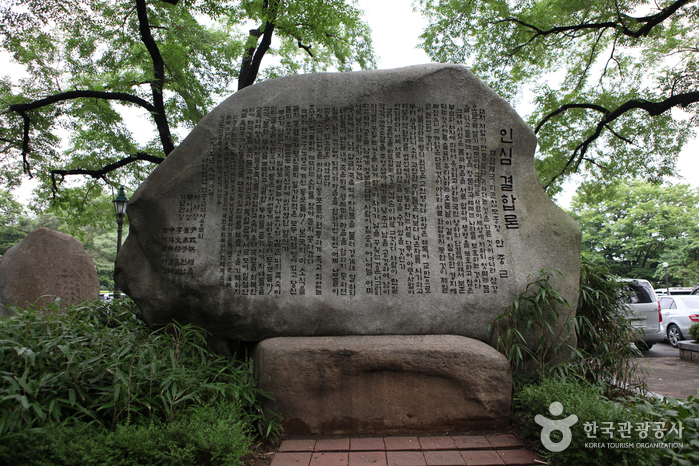 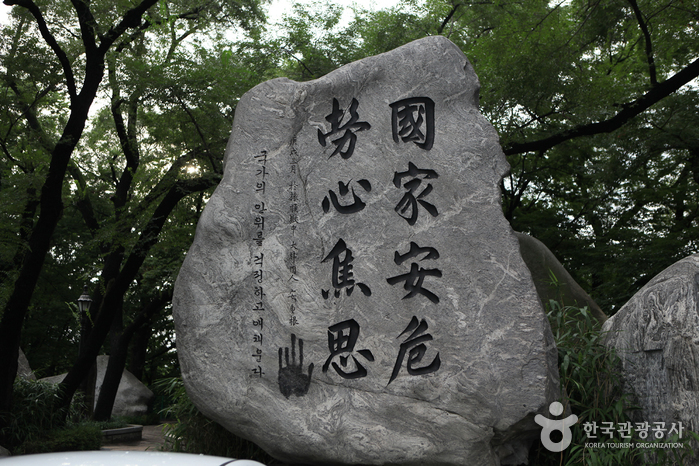 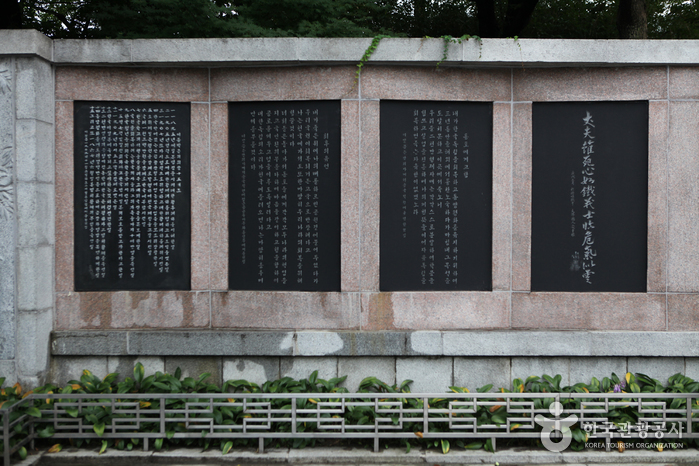 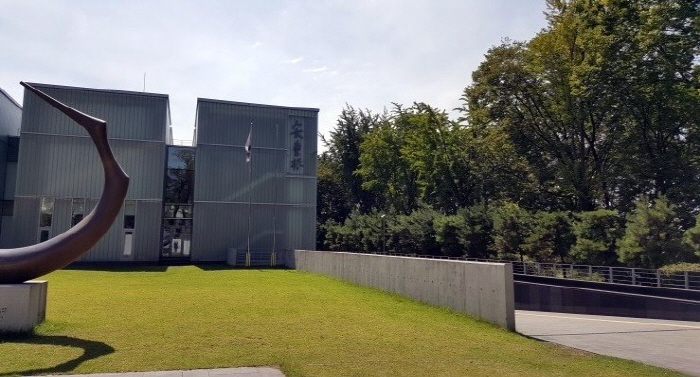 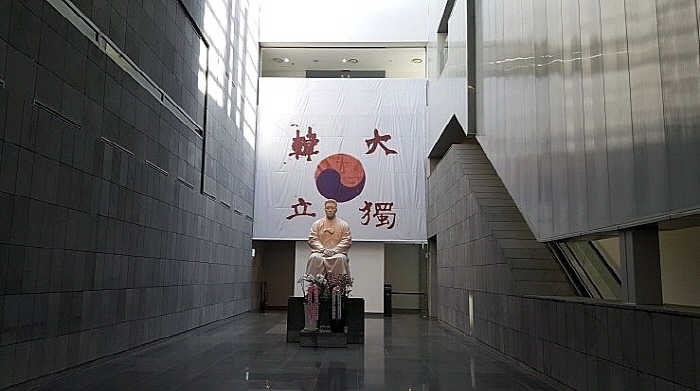 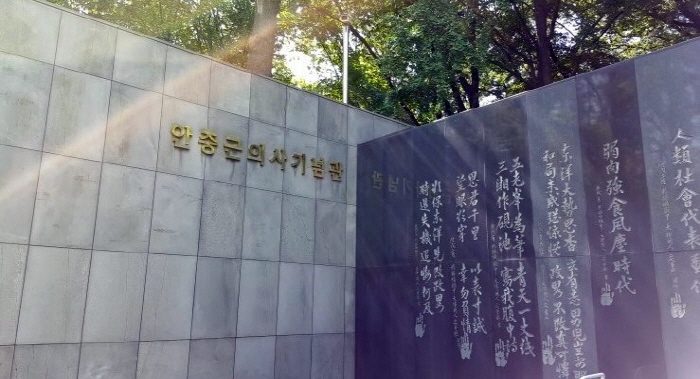