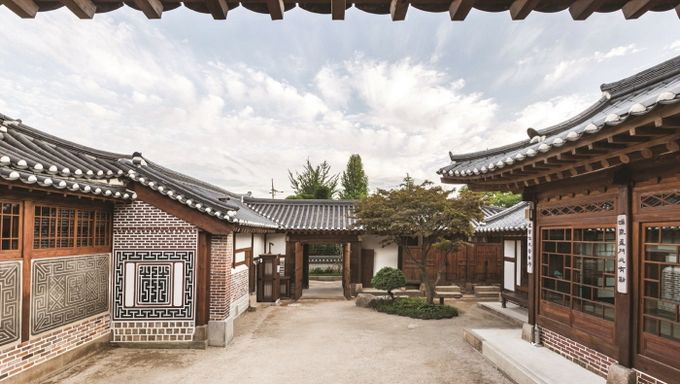 Baek In-je's House, located in Bukchon Hanok Village, is a hanok built during the Japanese administration that showcases modern hanok features. The structure consists of a main room offering a good view of the whole village, spacious bedrooms, a large garden, and annex buildings. As it withholds the beauty of a traditional hanok while incorporating the modern trend of its time, Baek In-je's House is considered to be highly valuable in means of both architecture and history, representing the Bukchon Hanok Village together with Yun Bo-seon's House.

Baek In-je's House was built from black pine, which was first introduced to Seoul during Gyeongseong Expo in 1907, distinguishing itself from other upper-class houses of its time. Unlike other traditional hanok that separate the main building from the other rooms, Baek In-je's House connects the two with a hallway, allowing convenient access between the two structures. The house also consists of a Japanese-style hallway and floor mat rooms, reflecting the interior trends of that period. Baek In-je's House is also unique in that the main room is partially built as a two-story structure, a style that was never seen in any traditional hanok built during the Joseon period.

* Elementary students and younger children must be accompanied by an adult.
* Call +82-2-724-0232 for cancelations.
* If the visitors who made resevation are not present at the site, the reservation will be automatically canceled as a no show. 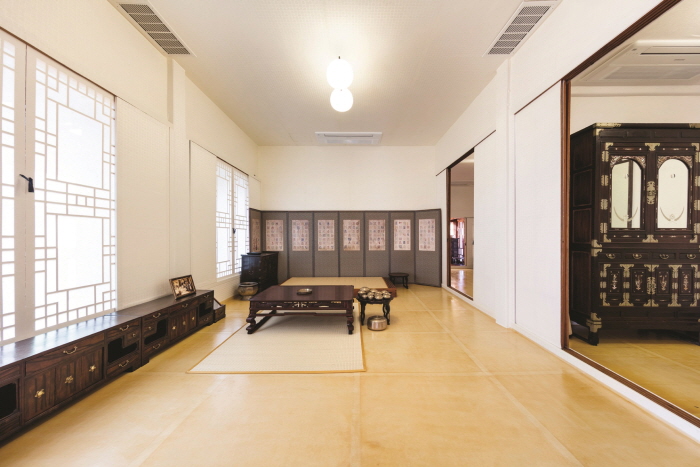 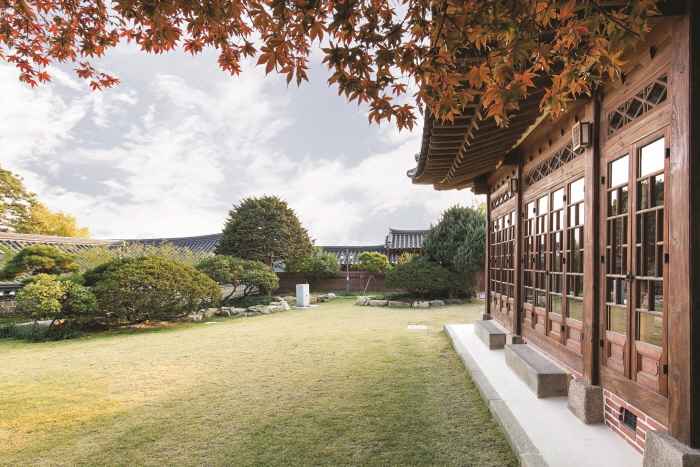 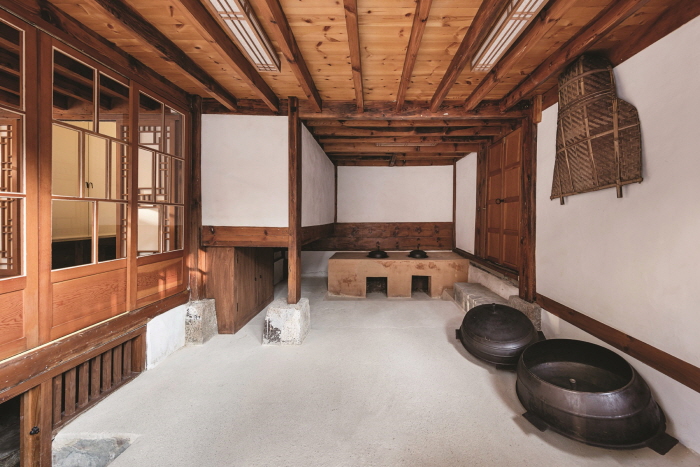 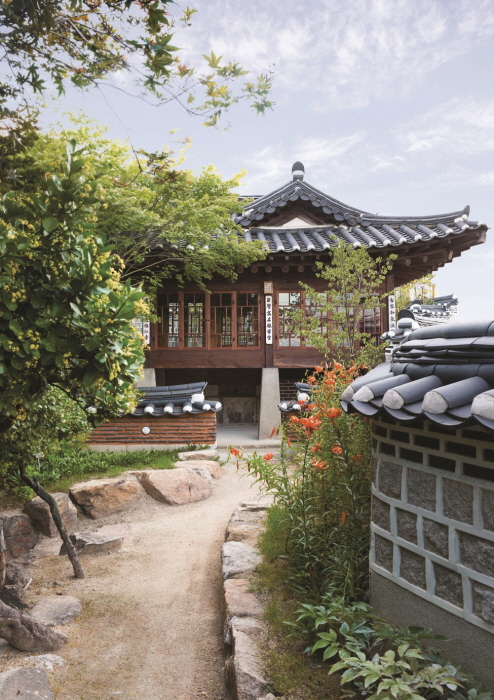 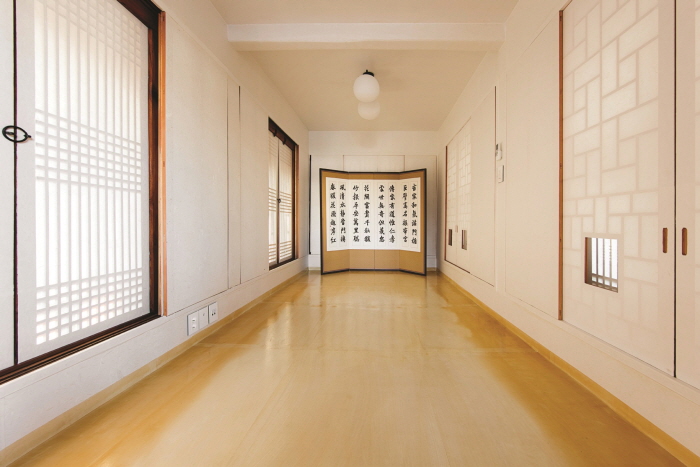 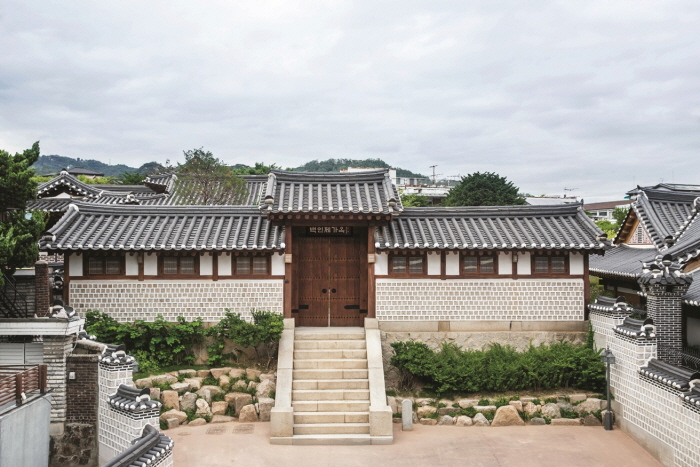 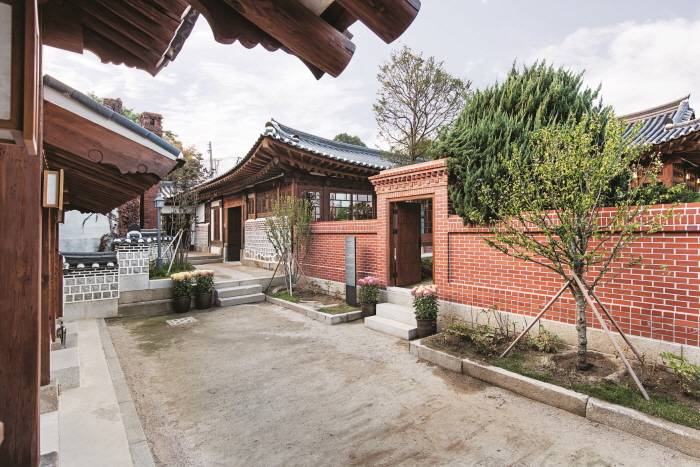 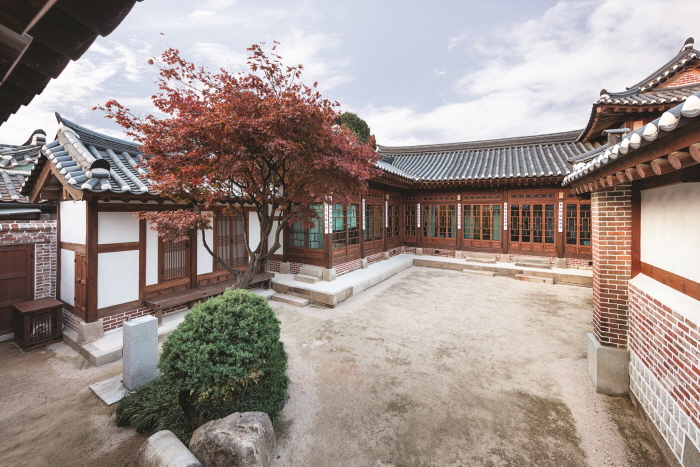 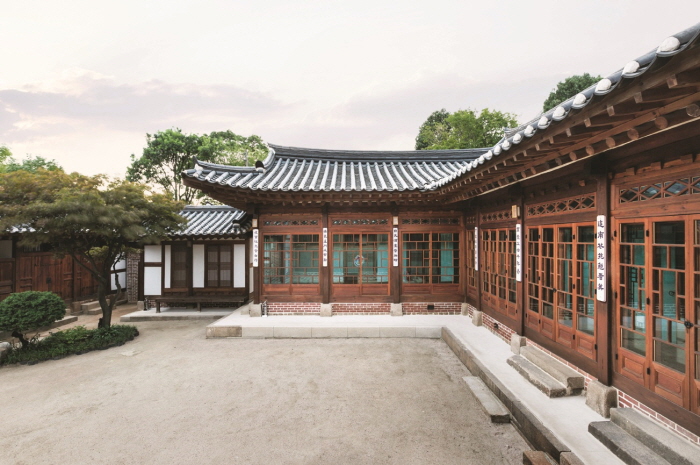