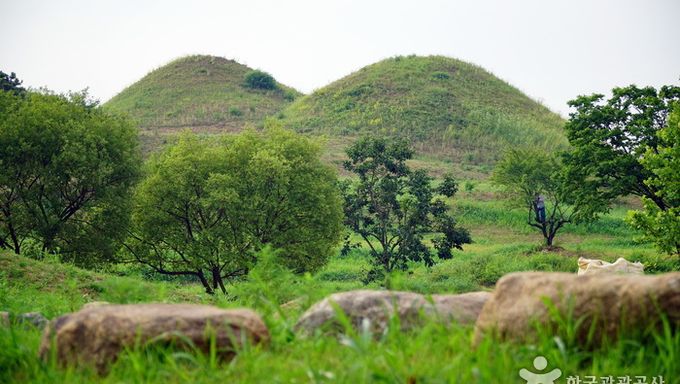 About 200 tombs are located at Dongu Bullo dong hillock near Geumho River. Dongu Bullo-dong tombs have been appointed as a historical site numbers 262, which was formed during the period of Three States. It is also known for its mass burial site of all those who settled and controlled this region during ancient times. 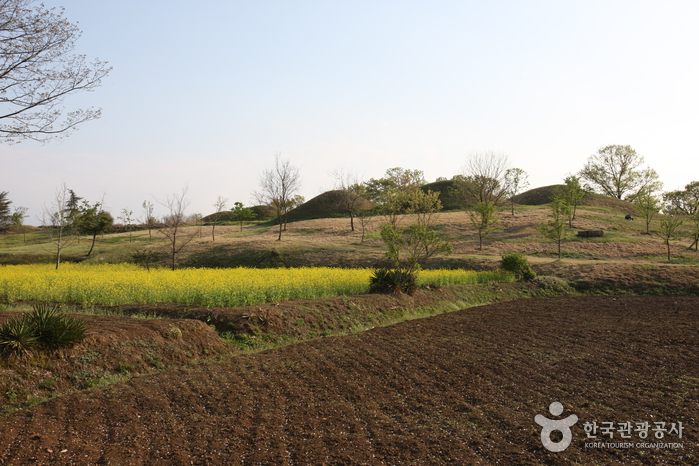 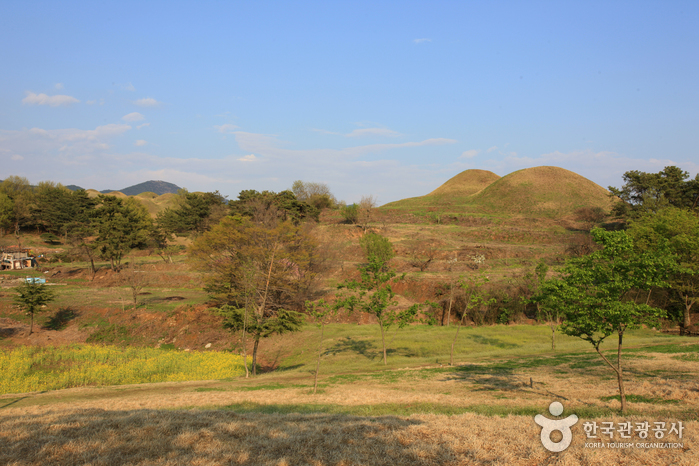 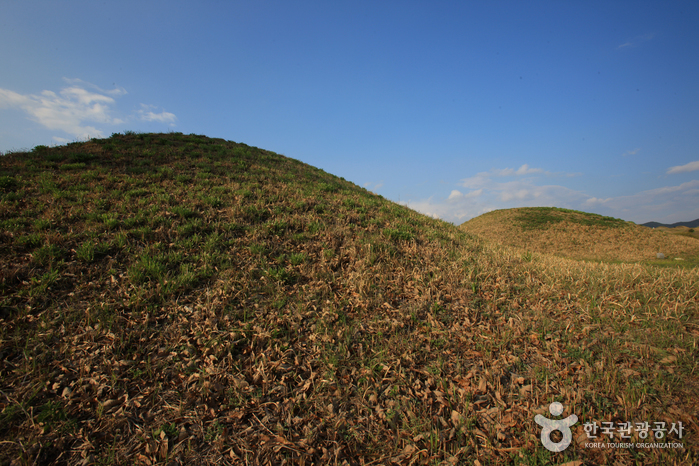 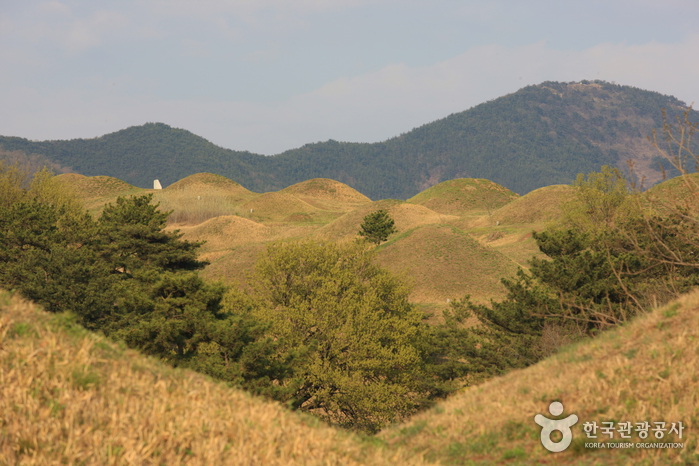 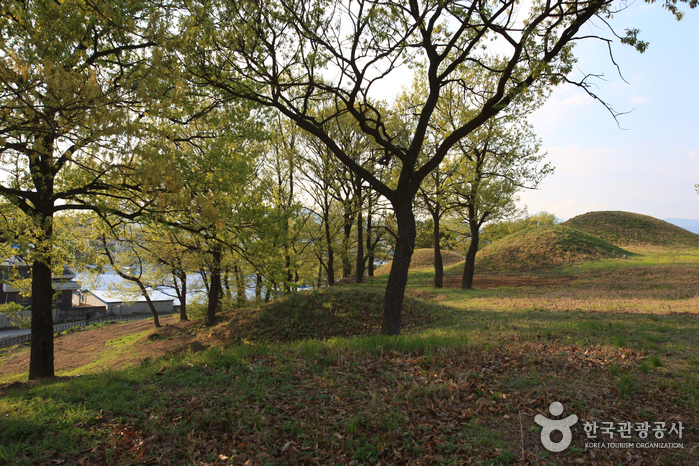 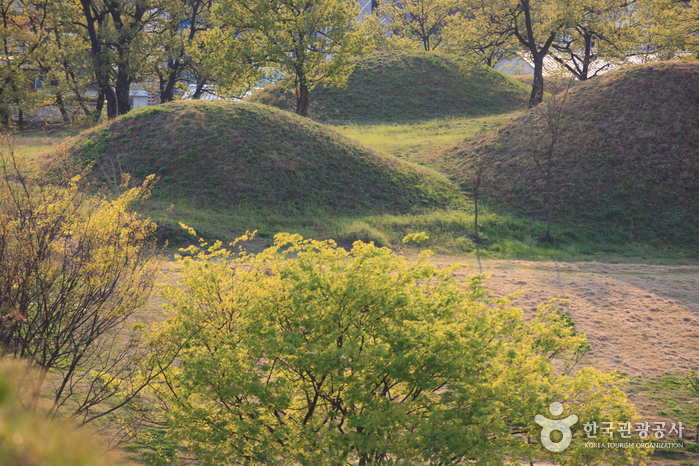 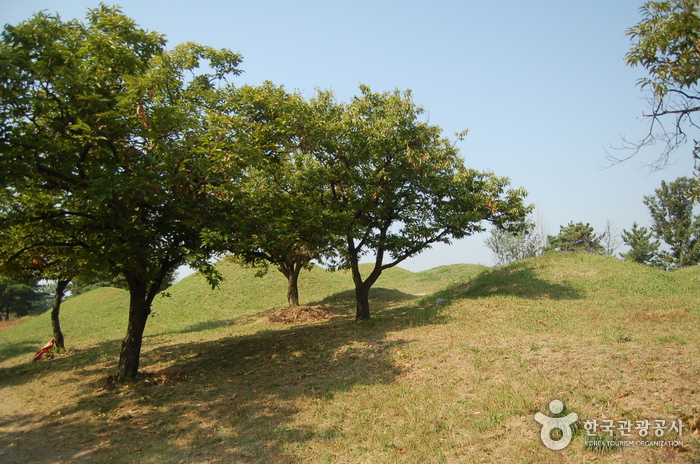 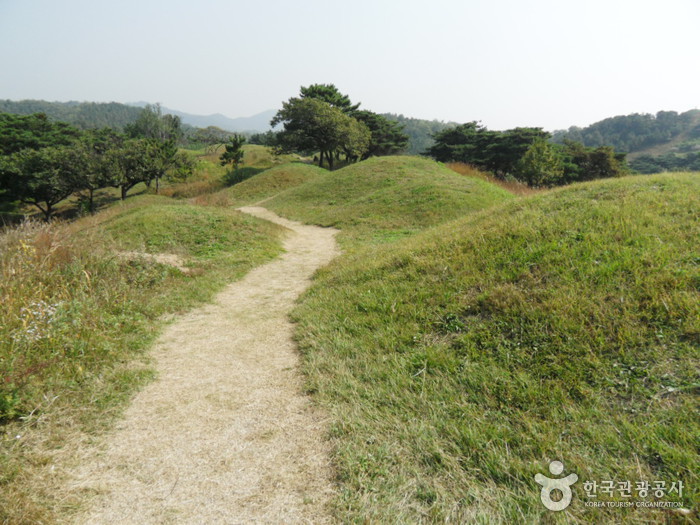 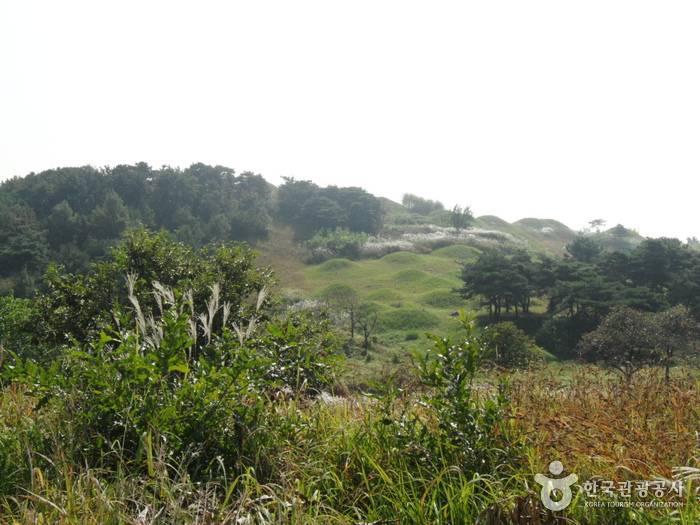