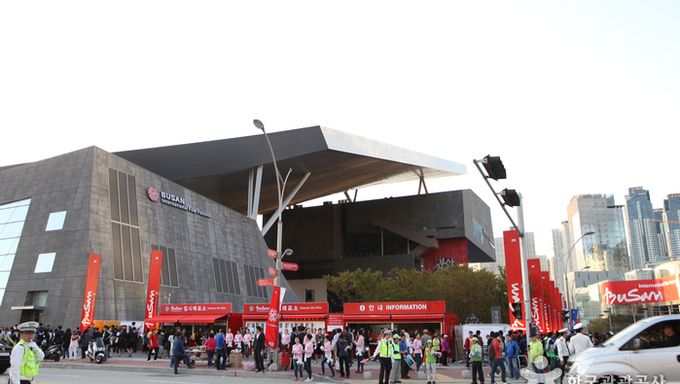 Busan International Film Festival (BIFF) is one of the largest film festivals in Korea. Beginning in 1996 as the first international film festival in Korea, it is now a major global event in Asia.

The festival has taken the film industry in Korea to the next level and the image of cultural and artistic city of Busan. The festival was a hidden engine of the production and distribution condition which has dramatically improved.

A variety of different genres of film and films produced in different regions have prepared a platform for promising and talented movie directors in Asia to receive supports to fulfill their potentials, writing a new future for Asian movie industry.

Busan city proudly represent itself as a heart of film industry in Asia, co-creating and investing the movie to improve film making industry to be even more flourishing and prosperous. 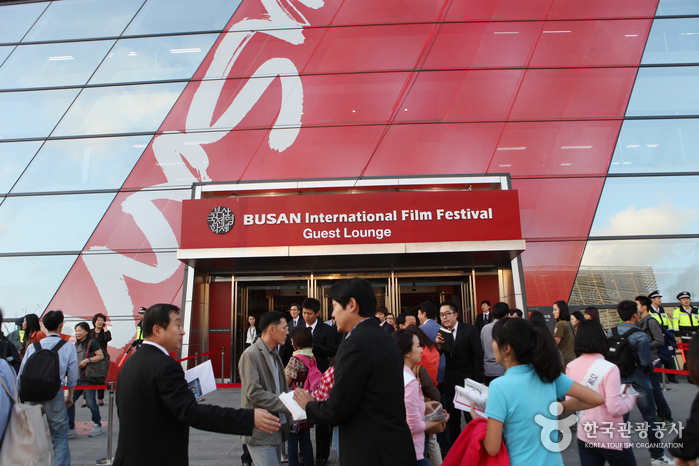 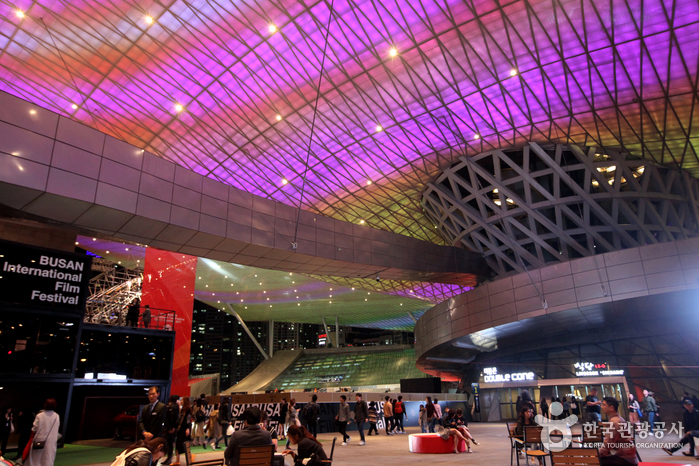 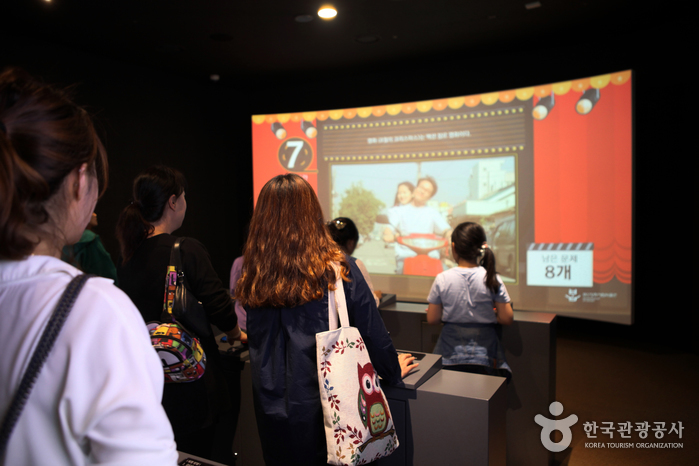 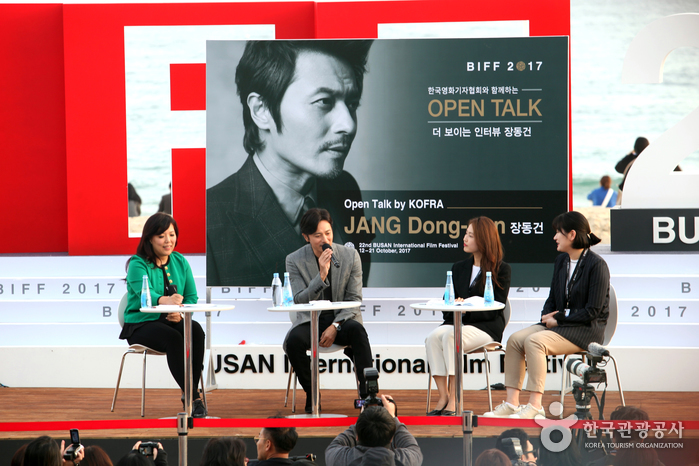