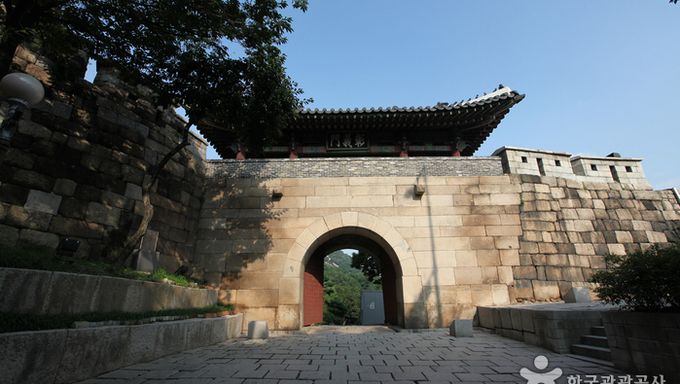 Changuimun Gate was often called Jahamun Gate. It was one of four mini-gates in the north surrounding the walled city of Hanyang (Seoul) during the Joseon Dynasty. After the closure of Sukjeongmun Gate, one of the four main gates, Changuimun Gate became a favorite north gate. Hence, people also called Changuimun the North Gate. It is the only gate among four mini gates that is still in its original state. Although it is small, almost 50m² in terms of size, it looks very firm and sturdy. While Dongsomun Gate, another of the four mini gates, is decorated with a phoenix, Changuimun Gate is adorned with a wooden chicken along its rafters. The reason behind the wooden chicken was that the chicken was believed to be the nemesis of the centipede. People believed that installing the wooden chicken was important to overcome the harmful spirit of the centipede.

[Bus]
Gyeongbokgung Station (Seoul Subway Line 3), Exit 3.
Walk straight 146m to the second bus stop.
Take Bus No. 1020, 7022 or 7212 and get off at Jahamun Pass.Yoon Dongju Literary Hall Bus Stop (5 bus stops).
Changuimun Gate will be on the right up the short walkway. 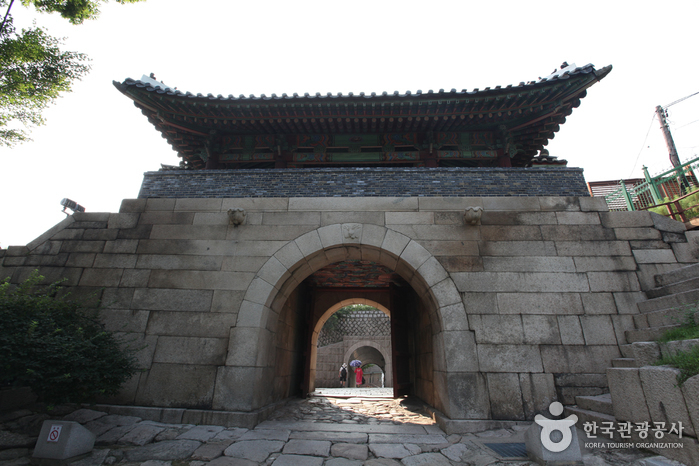 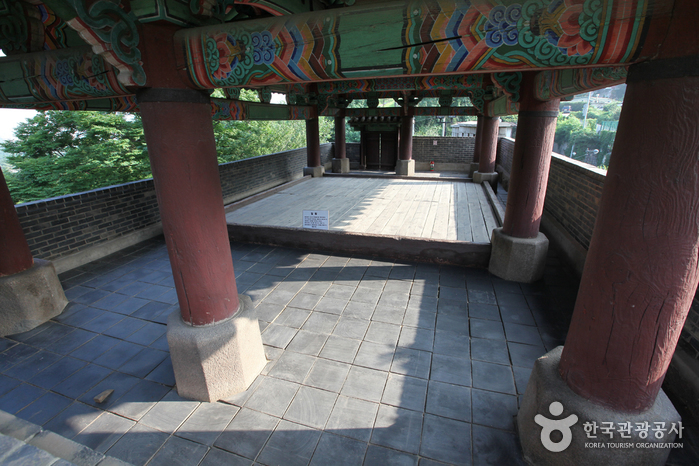 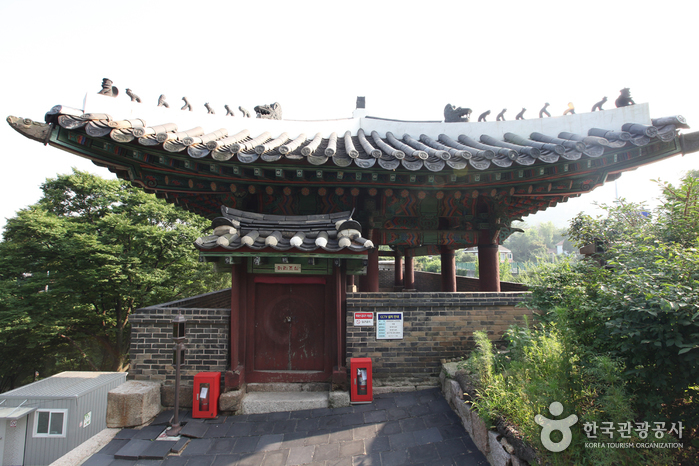 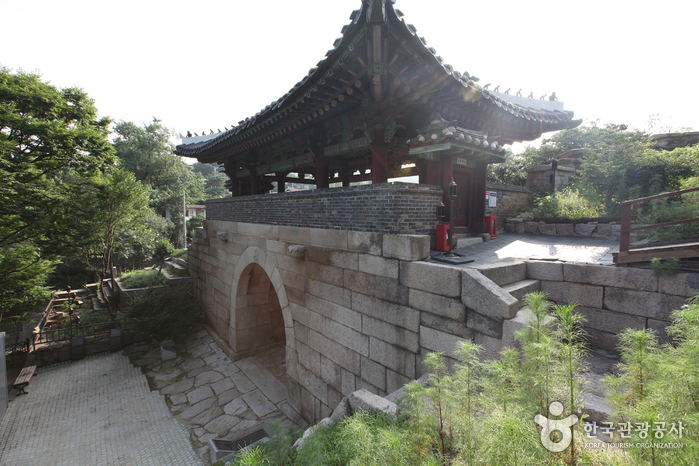 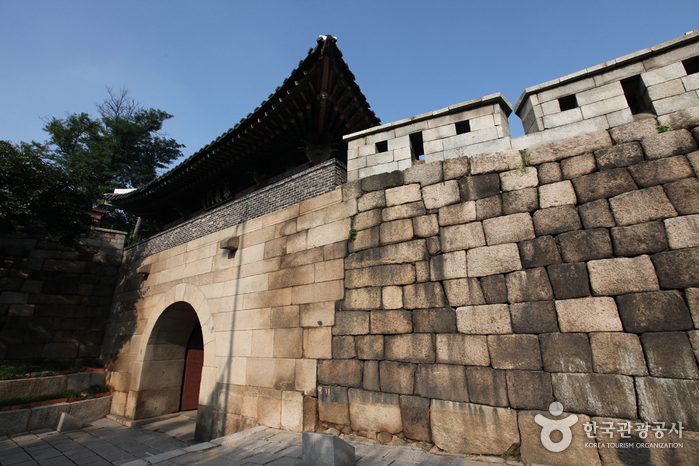 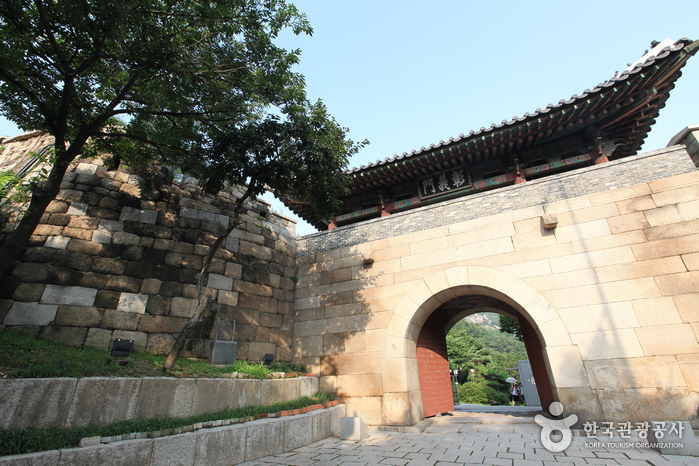 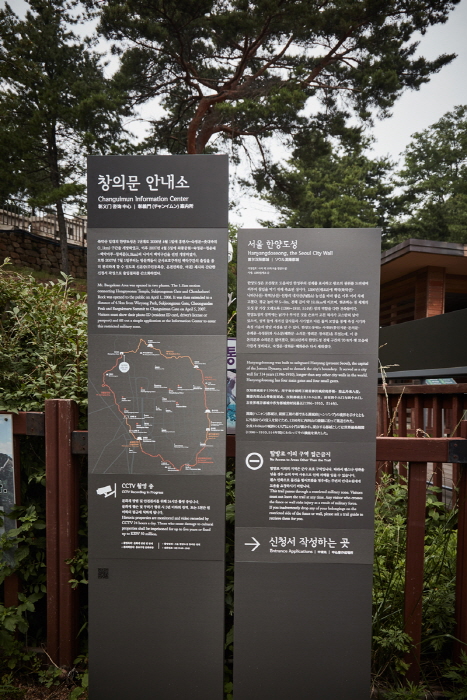 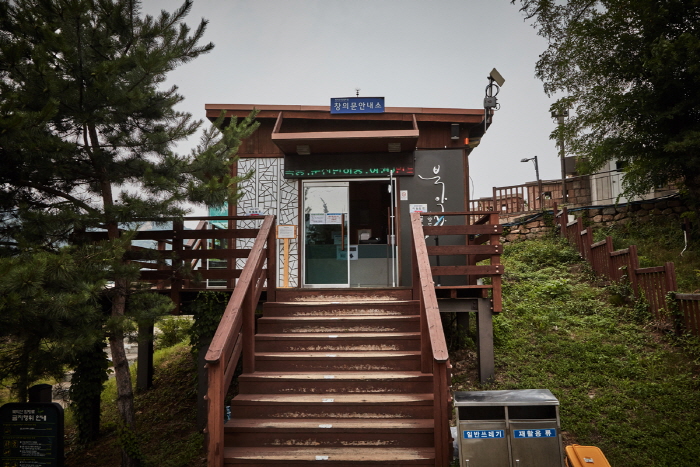 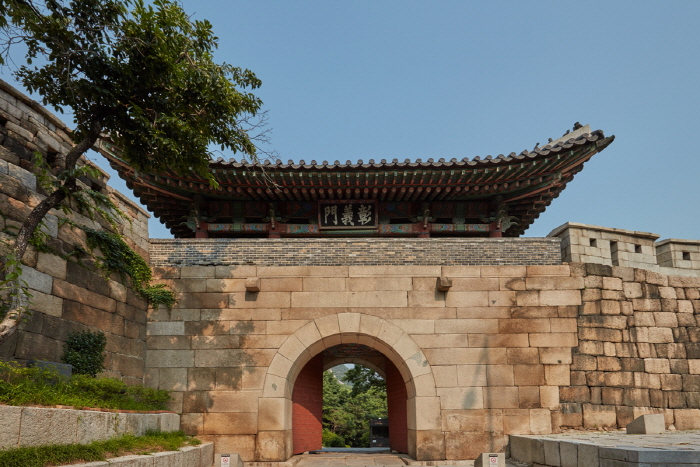 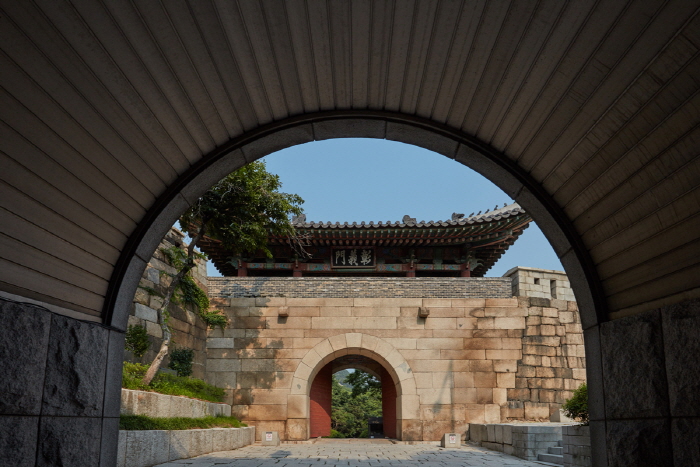