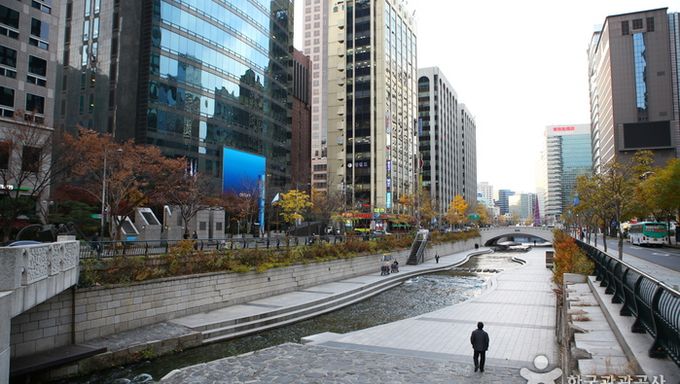 After the completion of Cheonggye Plaza, Seoul Metropolitan Government designated the area as a vehicle-free zone on holidays, providing more leisure space for pedestrians. Since then, the waterfront areas of Cheonggyecheon Stream, and the surrounding streets have become popular places for those seeking refreshment and a variety of cultural experiences. A favorite of many is the Candle Fountain, which features the magnificent synchronicity of three different lighting fixtures and a 4-meter-high, two-tiered waterfall. Along the two sides of the waterfall are the Palseokdam wishing wells, made of 8 different stones from each of the nation's 8 provinces.

Use nearby parking lots

Available in major buildings along the stream 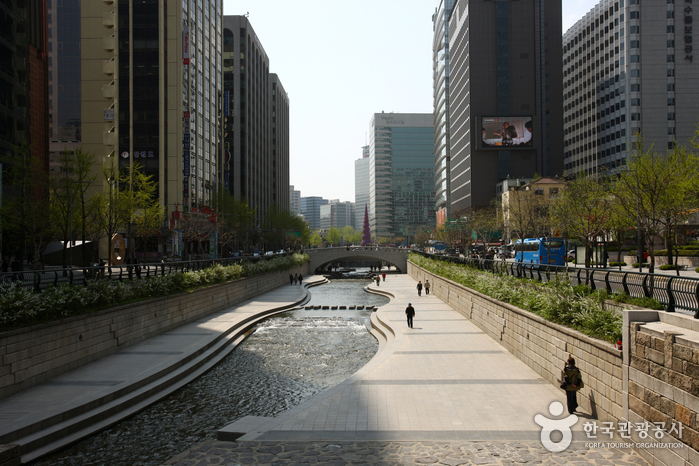 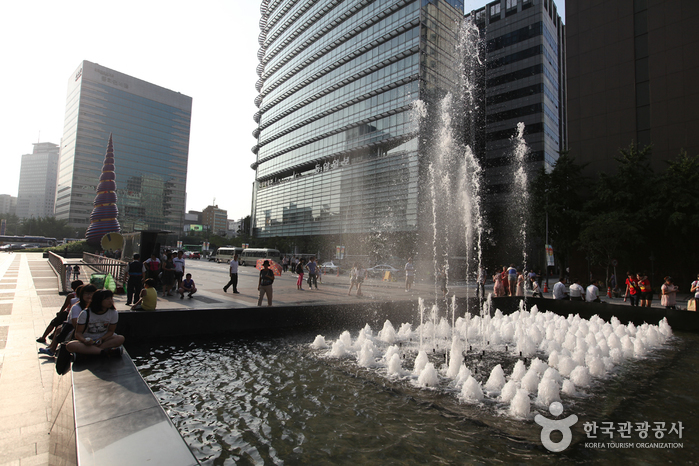 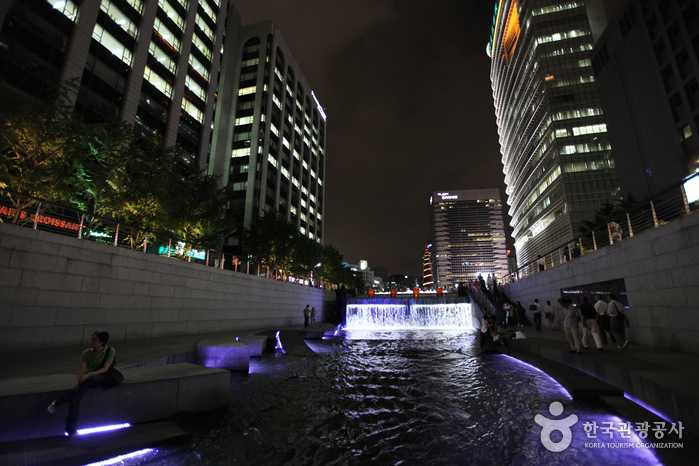 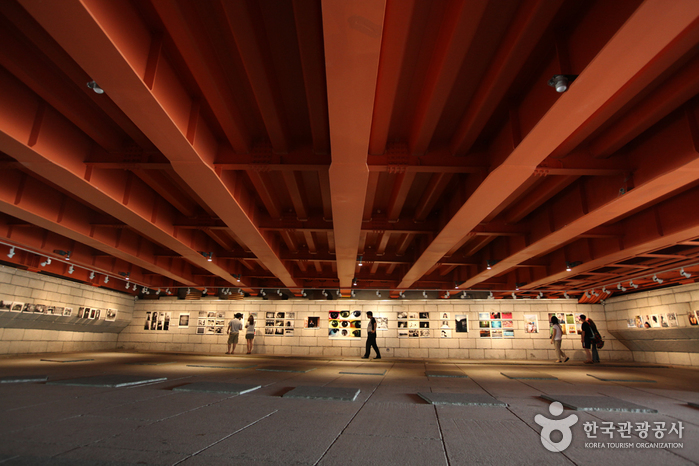 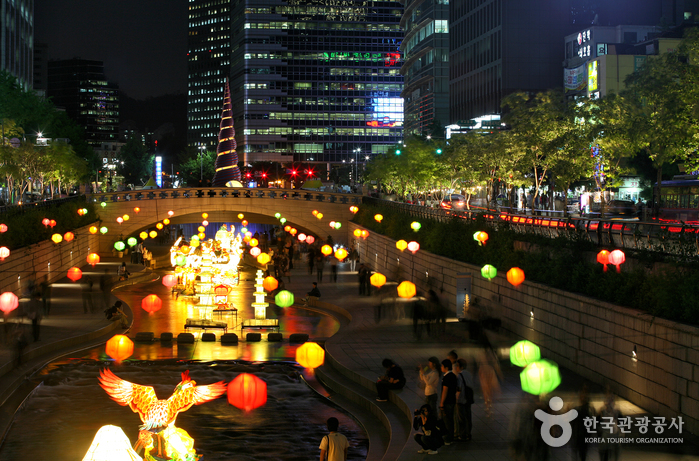 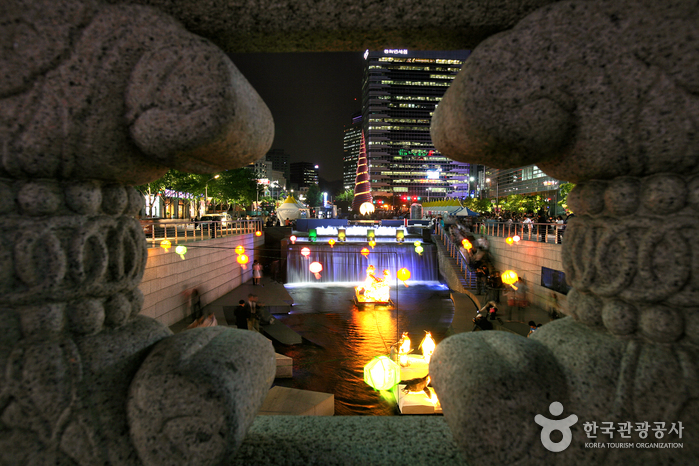 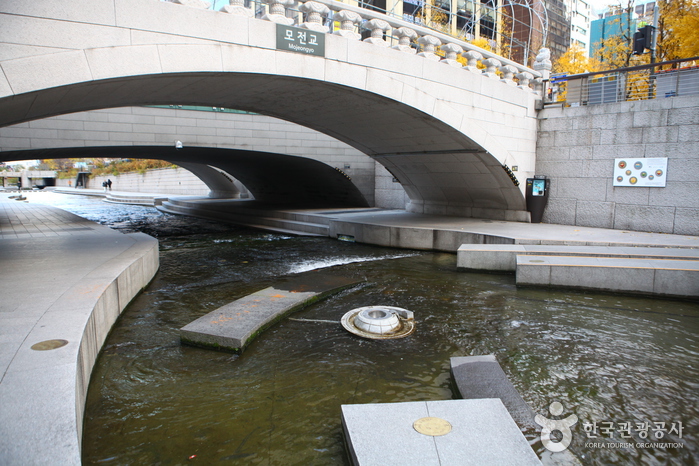 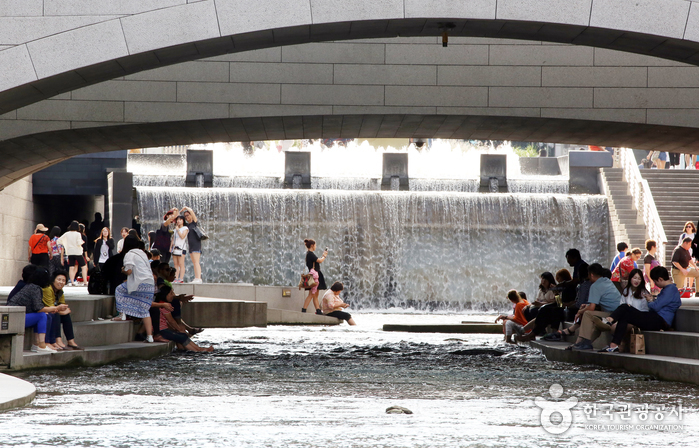