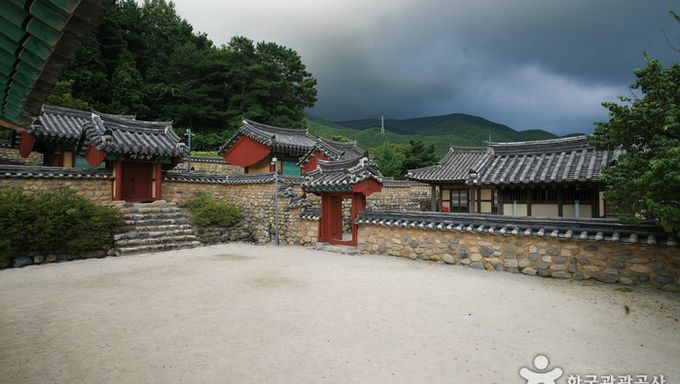 Relics of Park Jesang is also referred to as Chisanseowon Confucian Academy.

Park Jesang, a descendent of Park Hyeokgeose, was severly tortured and then burned to death after rescuing two hostages taken by Japan, who were the brothers of King Nulji.

The nearby temple and Mangbuseok have a folk tale regarding the story. His wife and two daughters died waiting for him and then his wife is said to have turned into Mangbuseok (faithful wife stone) in the eastern Chisullyeong Mountain in Manhwa-ri, Dudong-myeon. According to the legend, her spirit became a bird, and flew away to hide behind Euneulam (Bird Hidden Rock).

After Park Jesang's couragous act, King Nulji gave him a loyal officers position as well as the role of godmother to his wife for her model behavior of wifely duty. Chisanseowon Confucian Academy keeps their ancestral tablets to honor royalty. 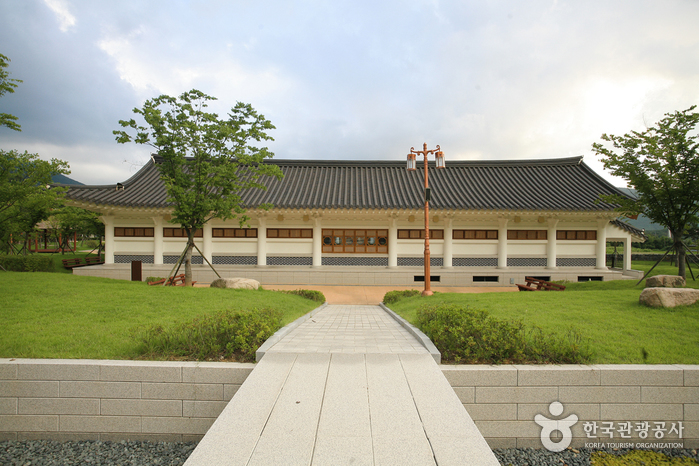 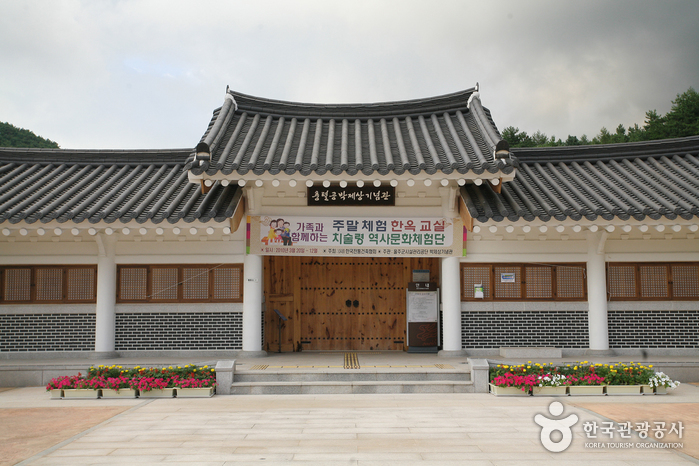 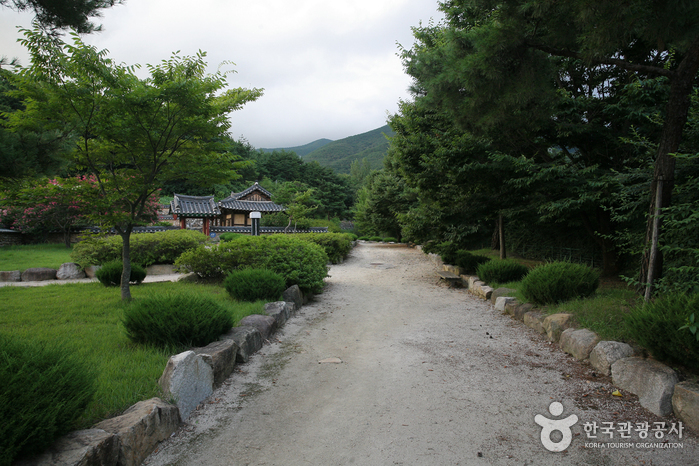 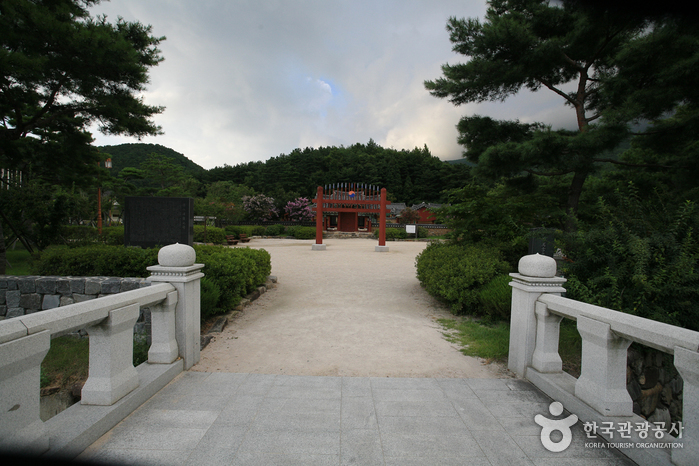