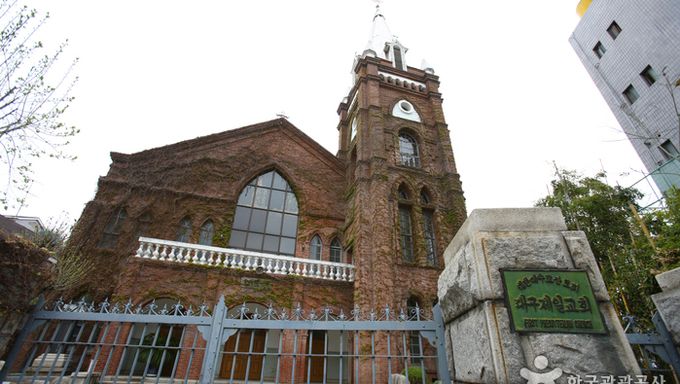 Daegu Jeil Church is the oldest Protestant Church in Gyeongsangbuk-do Province. Initially established in 1898 over four tile-roofed houses, Daegu Jeil Church was rebuilt in 1933 with traditional and Western architectural designs. Subsequently, Deacon Lee Ju-Yeol dedicated a 33m bell tower in 1937, whlie the church underwent an interior renovation in 1969, and an expansion in 1981.

In conjuction with its physical development, which was at the forefront of the nation's architectural modernization, the church contributed largely to modernization and expansion of Christianity in the region as well as in Korea. In addition, by introducing modern medicine and education to the citizens of Daegu, the founders of Daegu Jeil Church stimulated social development in the region.