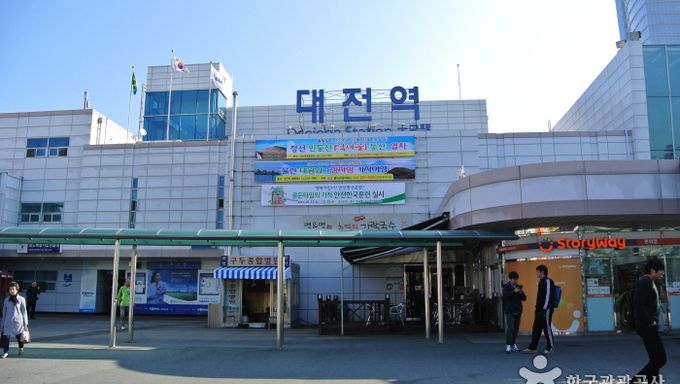 Daejeon Station is located in the center of the country, and is a key stop
on the Korea Railroad (KORAIL) line. The station opened January 1, 1905, when
the railway between Seoul and Busan opened. Located in the old downtown area
on the southeast side of Daejeon, the station serves as a railway transportation
hub. All the passenger trains bound for Korea’s major cities including Seoul,
Gwangju, Dongdaegu (East Daegu), Busan, Ulsan, and Pohang pass through this
station. In front of the station is Daejeon Subway Station. 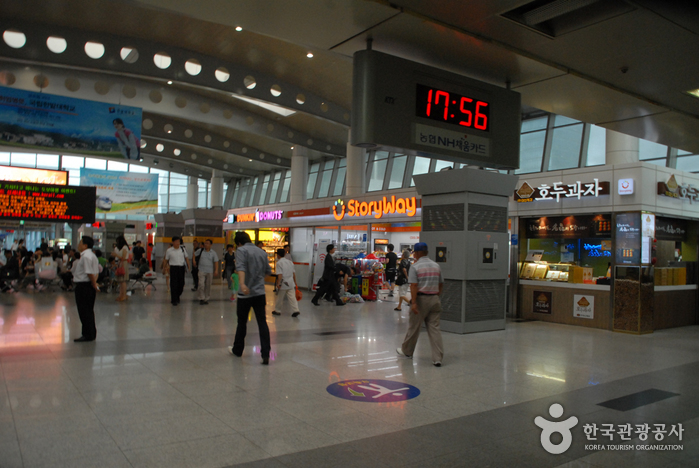 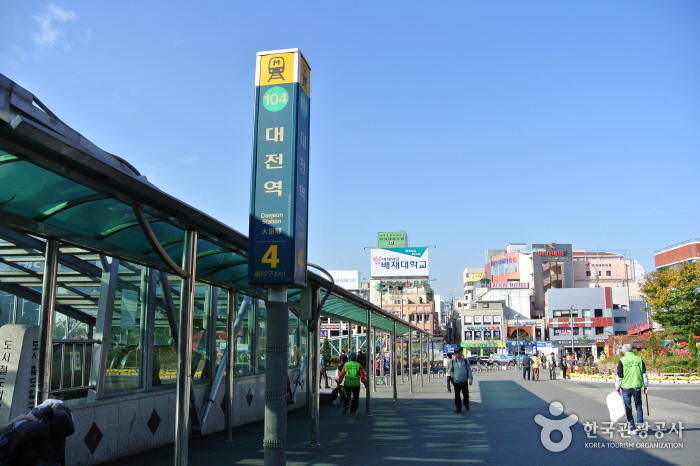 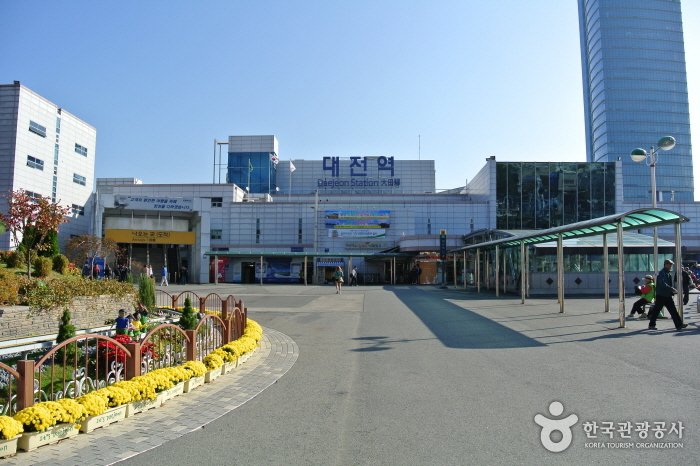 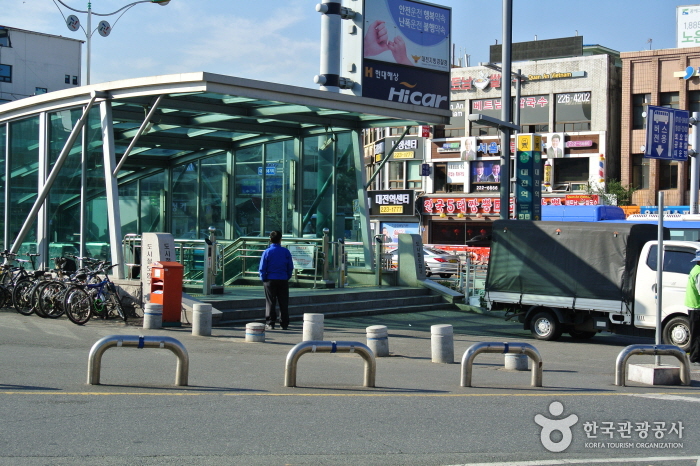 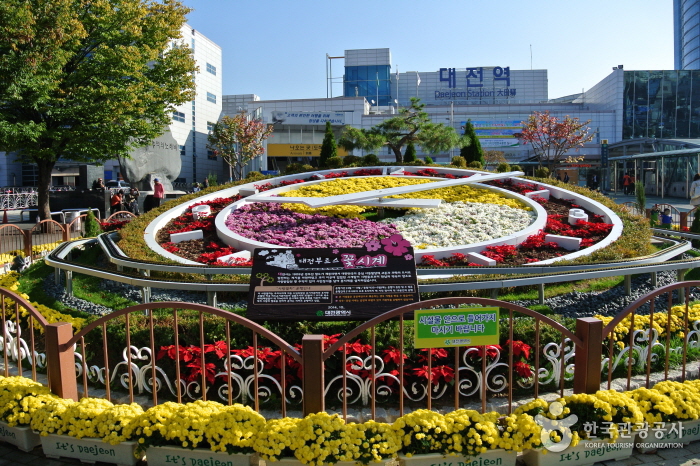