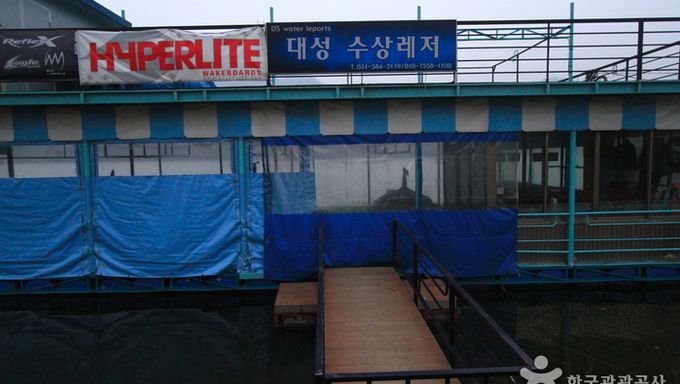 They also provide several other conveniences such as a restaurant, series of bungalows, a convenience stand, a sporting field, camping grounds, and a large cherry tree forest. The clean and clear waters of the North Hangang River makes the perfect place for an outing or large
social gatherings and events.

[Train]
Take a train to Daeseong-ri at Cheongnyangni Station. 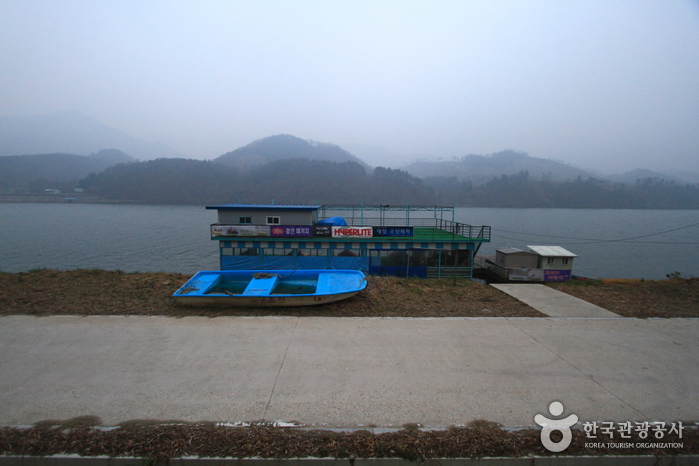 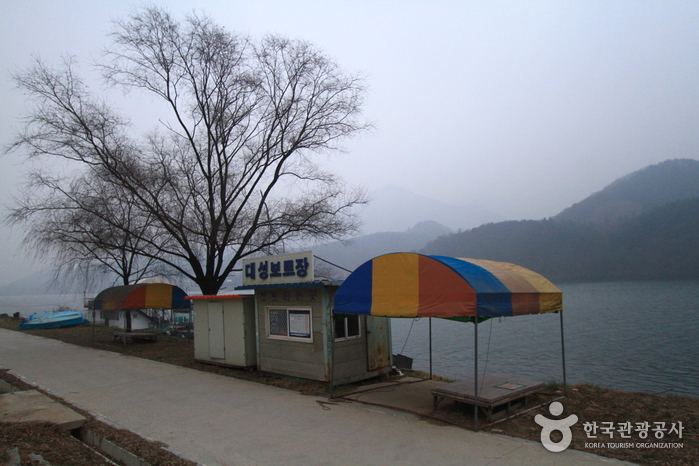 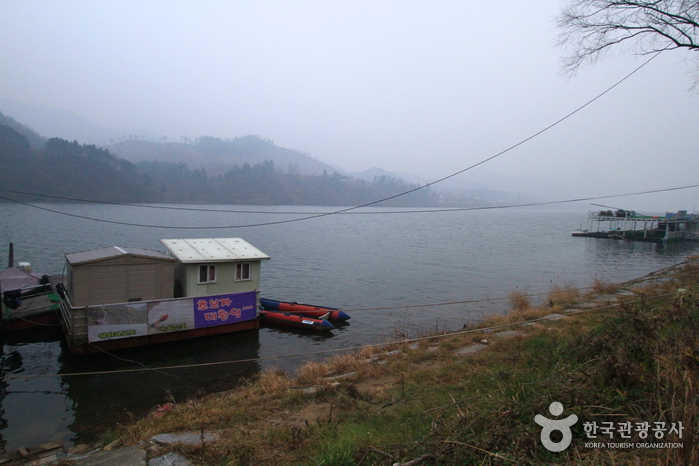 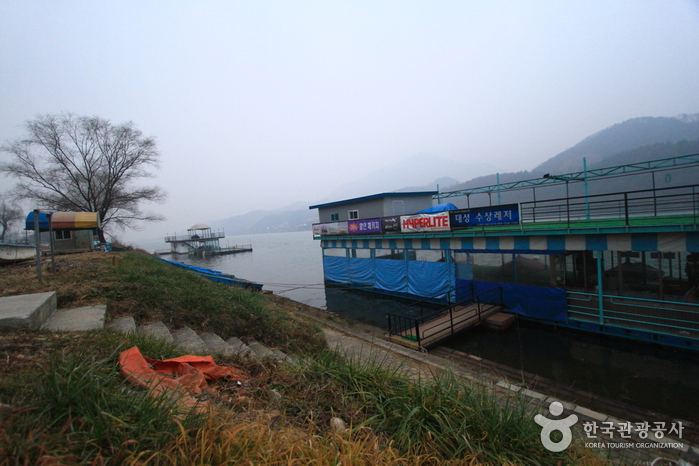