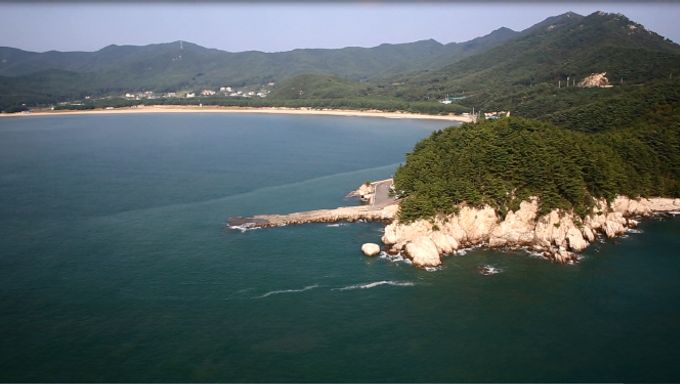 The area of Deokjeok-myeon, Ongjin-gun, Incheon is comprised of 41 island, including some uninhabited islands. Among them, Deokjeokdo Island and Soyado Island are the representative islands of the Deokjeokgundo district. Before the Japanse invasion, Deokjeokdo used to be called Deokmuldo Island ,but, is was reffered to as Deokjeok by the Japanese who came to reside here and depicts the island's people as righteous and possessing a lot of 'deok' (virtue). So, its town name became 'Deokjeok-myeon' as well.


It takes nearly 70 minutes from Incheon Passenger Terminal to Deojeok Dou Dock. The ferry runs two to four times a day between the island and the mainland, making it aconvenient location for a one-day trip.

Visitors can enjoy camping and mudflat experience at Seopori Beach, Batjireum Beach and Tteppuri Beach in Soyado Island. Varied hiking and riding courses and coastal roads offer stunning views of the western sea. Also, Guleopdo Island, nearby Deokjeokdo Island, plus many small and big islets can be seen from Bijobong Observatory, famous for breathtaking sunset over the western sea.

※ Ferry schedule is subject to change, depending on the season and weather conditions.
※ English maps for Daecheongdo are available at the Incheon coastal terminal. 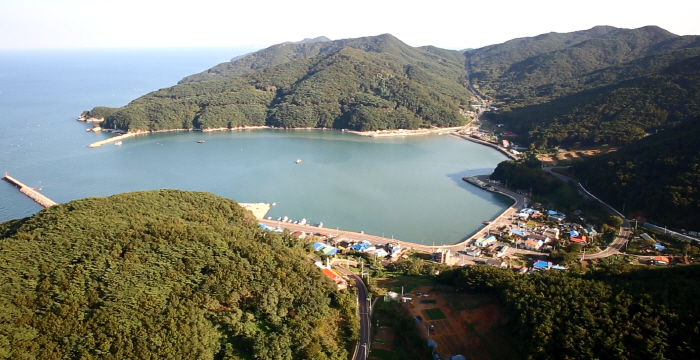 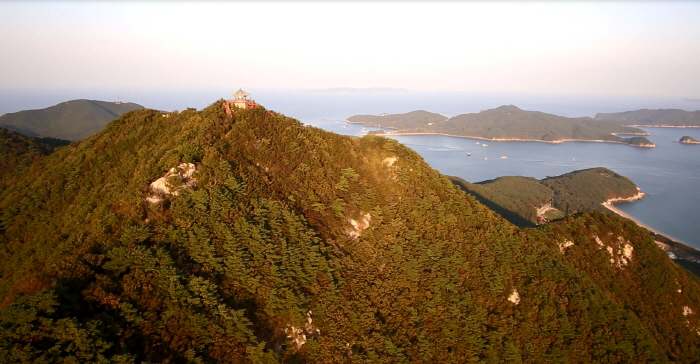 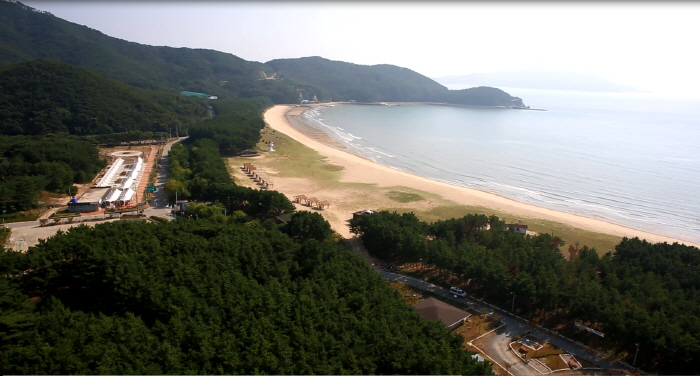 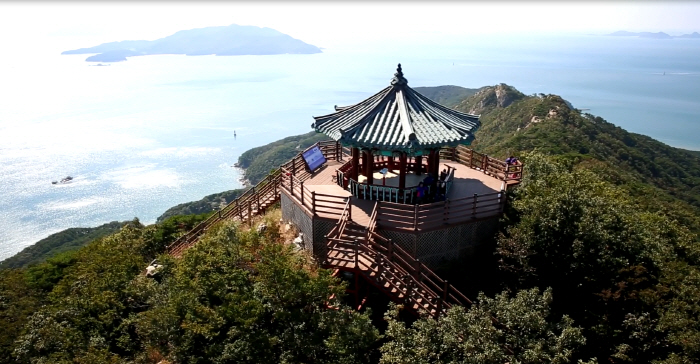 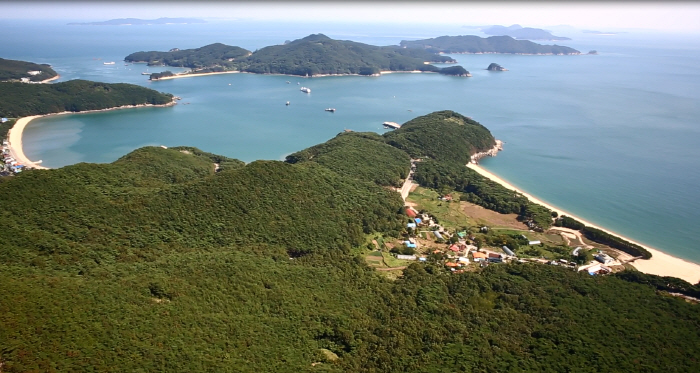 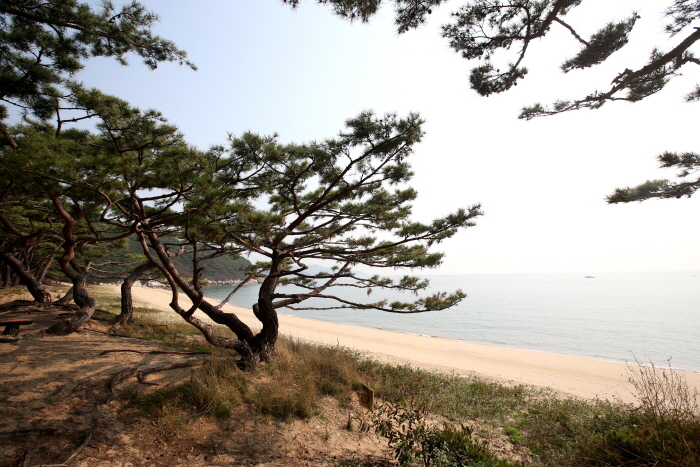 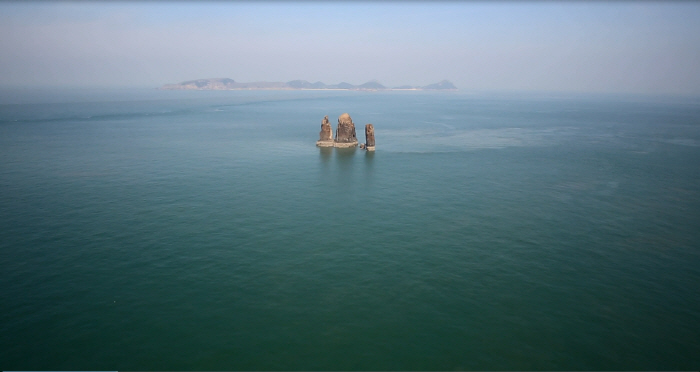 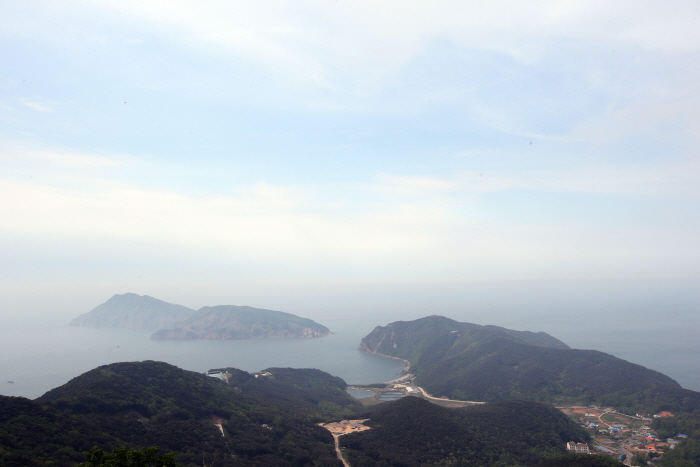 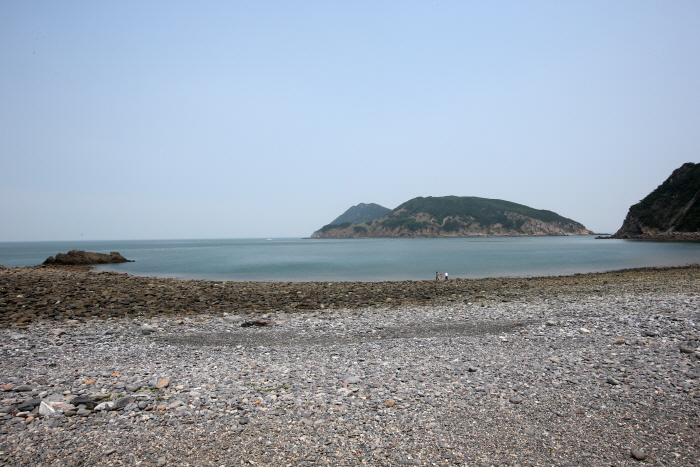 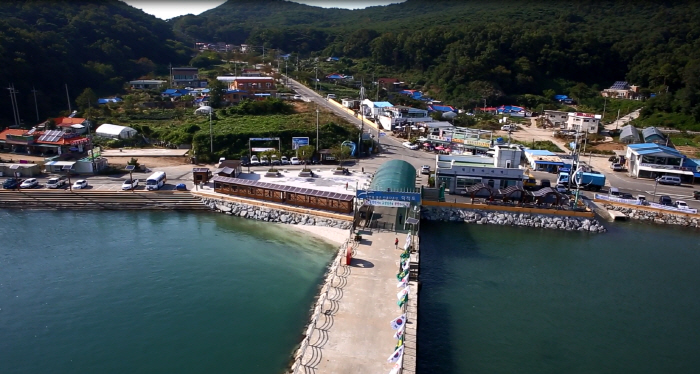