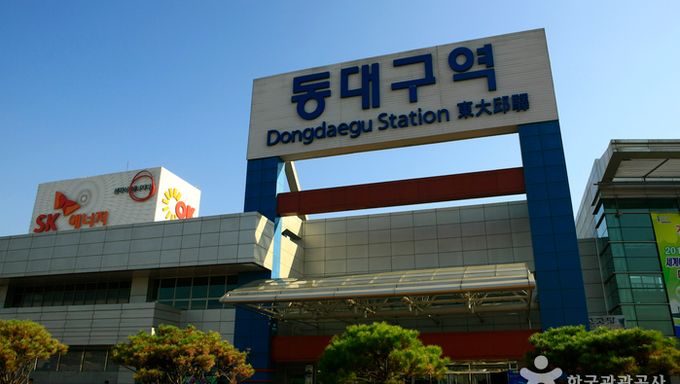 Dongdaegu Station opened on June 10th, 1969. With the introduction of Korea Trail Express (KTX) in 2004, the station expanded to become what it is today. As the largest train station in Daegu, Dongdaegu Station has the second highest number of passengers in Korea after Seoul Station. It is also one of the busiest stations, as almost all Gyeongbu line (Seoul-Busan) KTX trains as well as Saemaul, Mugunhwa and general trains bound for Gyeongju stop at the station.

Dongdaegu Station is expected to become a powerful transportation hub and transit center when its expansion construction finishes in 2012, and then connects to the Express Bus Terminal and Dongdaegu Subway Station in 2013. 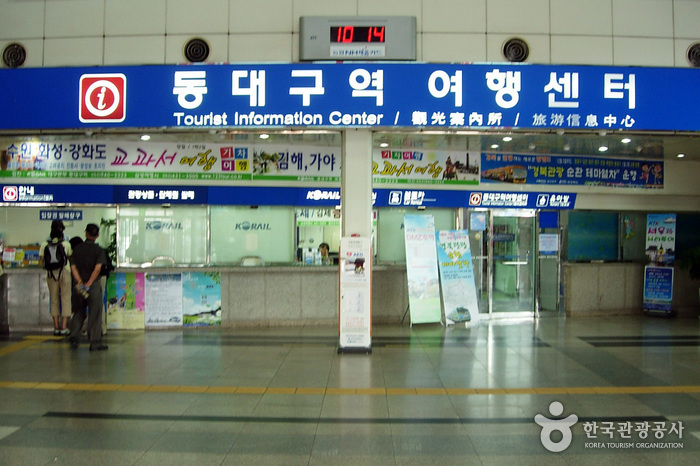 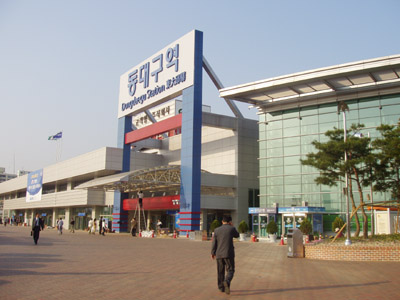 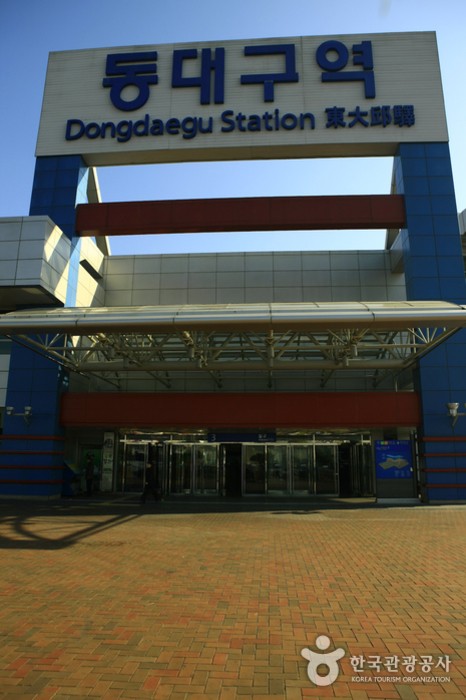 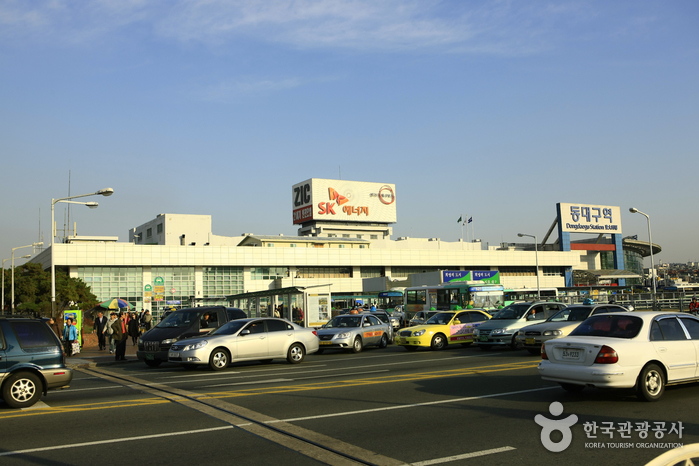