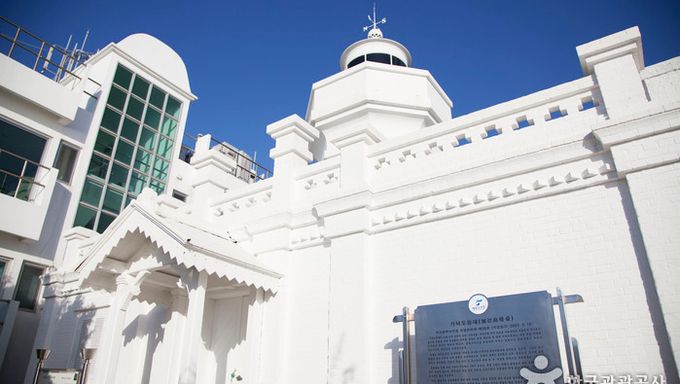 Gadeokdo Lighthouse is a manned lighthouse patterned after the gothic style of lighthouses in France. Built in December, 1909 at the end of the Daehan Empire (1897-1910), it is an intricate building that houses a light tower (9.2 meters high), an office, and a lighthouse keeper’s room. Plum blossoms, the symbol of the imperial family of Joseon, are delicately carved along this European-style building. It is considered a remarkable cultural property not only because of its architectural design, unique shape or historic value, but also because it has been surprisingly well-maintained, especially in comparison to other lighthouses built during the same period. In recognition of its unmatched style and preservation, the old Gadeokdo lighthouse was designated Tangible Cultural Property No. 50 of Busan in Sep. 2003. It is owned and managed by the Ministry of Maritime Affairs and Fisheries. A new lighthouse was built next to the original one in 2002. The new lighthouse structure is octagonal in shape and 40.5 meters high, the second highest lighthouse in Korea.

Gadeokdo Island, the location of Gadeokdo lighthouse, is often referred to as the ‘Island of History,’ and is the largest island in Busan. Gadeokdo, a strategically important base for military operations and seaborne trade, was the stage for a number of gruesome battles during the Imjin War (1592-1598). Today, it is a critical entry point to the Jinhae Bay.

Gadeokdo Lighthouse is located within a national naval base. Therefore, visitors must contact and register with the Busan Regional Maritime Affairs and Port Office prior to visiting the lighthouse. Those who participate in the Lighthouse Experience Program (parties of 6 or less) can spend the night in the innkeeper’s room free of charge. In order to use these accommodations, visitors must apply online at the Busan Regional Maritime Affairs and Port’s homepage between the 1st and the 8th of the month, one month prior to the desired date of visit.

From Busan Bus Terminal Bus Stop, take Bus No. 520 and get off at Daehang Village Bus Stop. 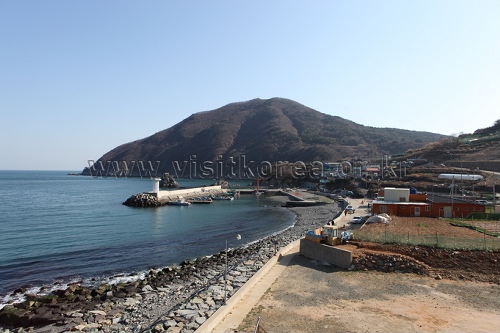 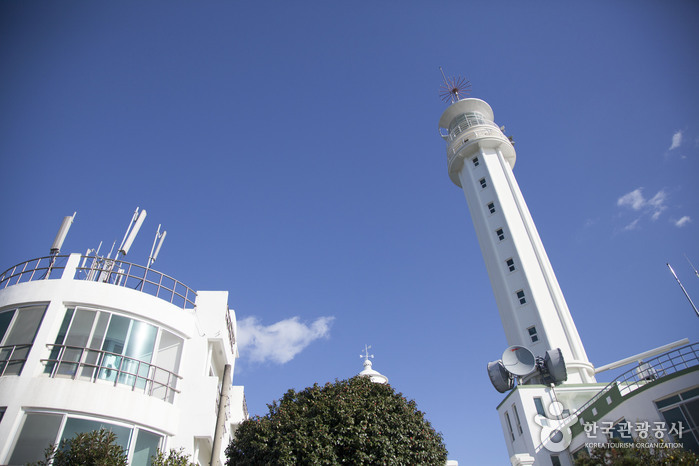 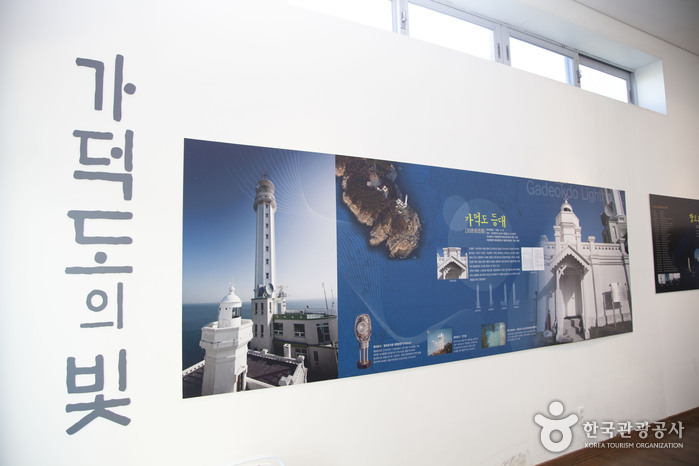