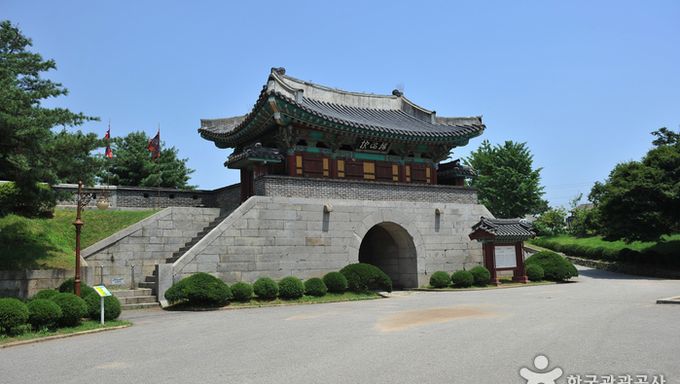 Deokjinjin was the key strategic point of the outer castle wall used for defending the Ganghwa Straits during the Goryeo Dynasty (918-1392). It was originally a military camp commanded by an official with the rank of Cheomsa under the command of the Korean naval base. In 1677, an official with the rank of Manho was assigned to this camp along with 26 military officials, 100 soldiers, 2 battle ships, and other military equipment. In 1679, the Namjangpodae and Deokjinpodae batteries were stationed here.

Deokjinjin Camp was the scene of fierce battles that took place during Byeonginyangyo (the French invasion in 1866) and Shinmiyangyo (the American invasion in 1871). The battlements and gatehouse of Deokjinjin that had all been destroyed during Sinmiyangyo were restored in 1977. At the Namjangpodae Battery, cannons used by the Joseon military have been reproduced and installed for display. 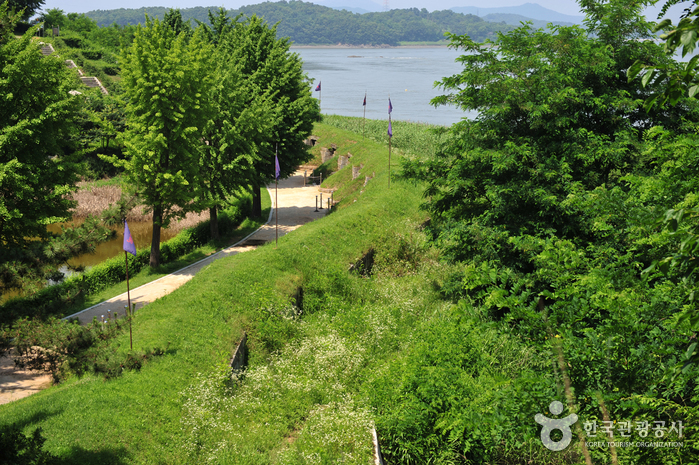 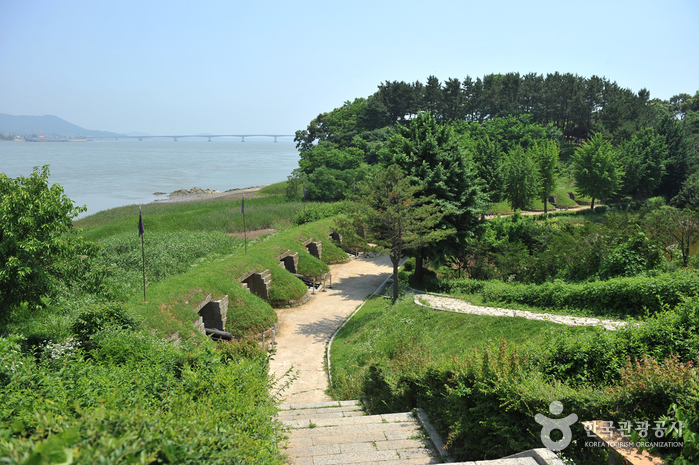 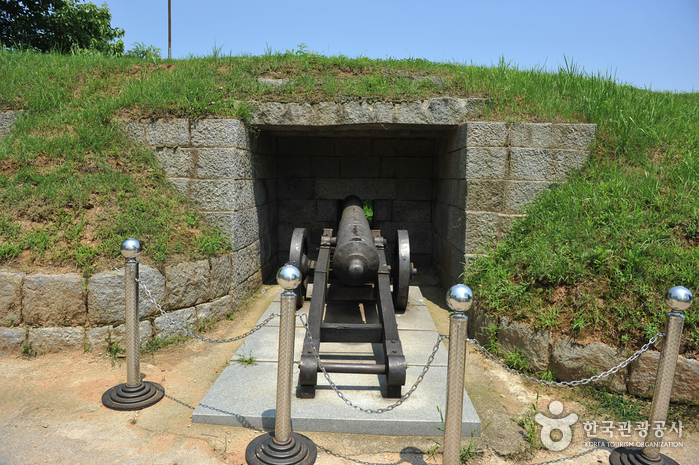 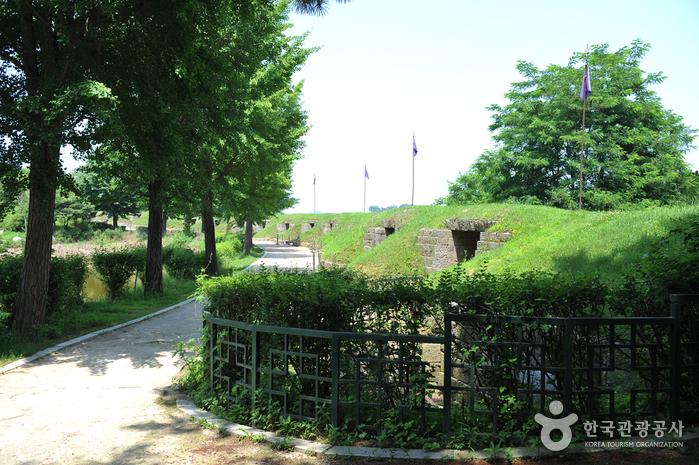 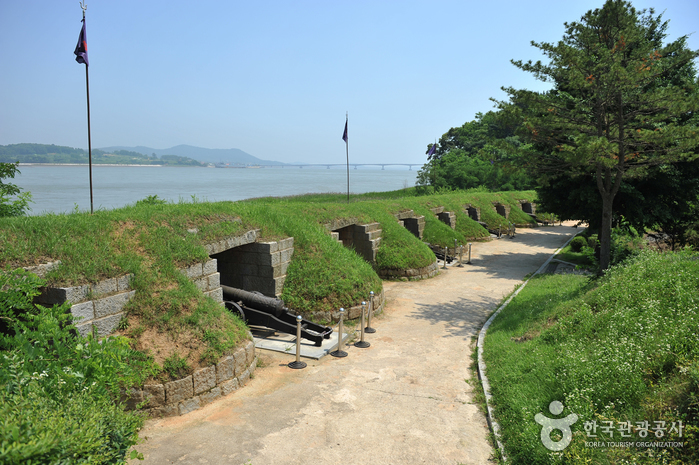 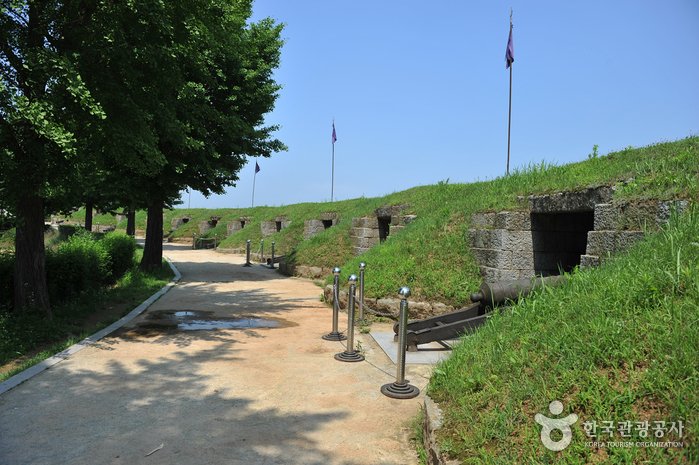 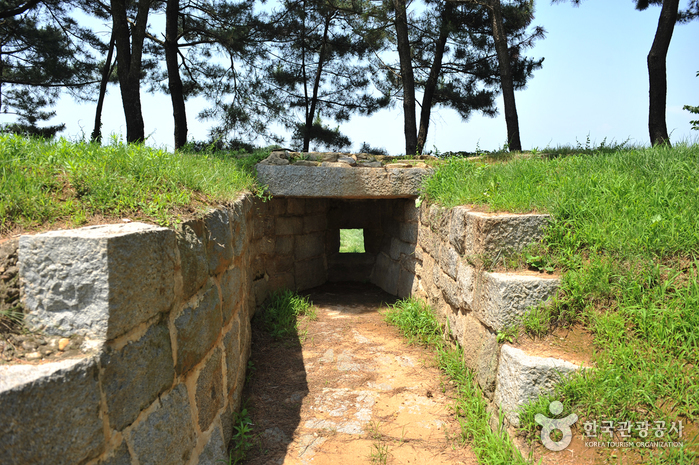 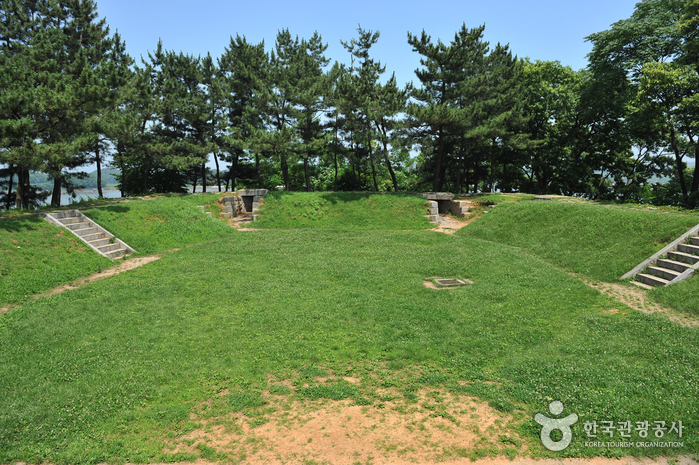 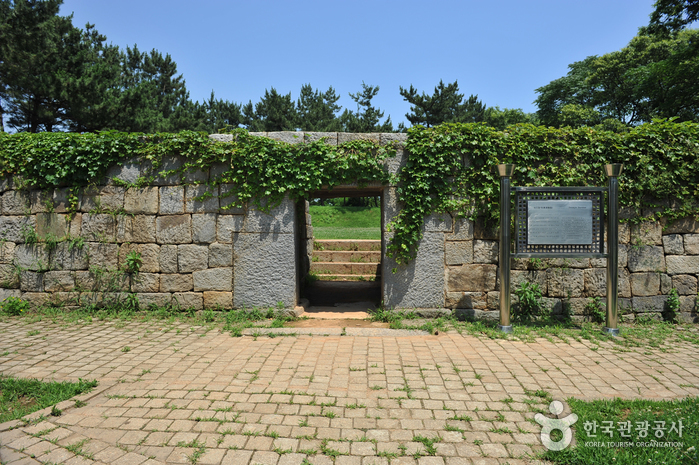