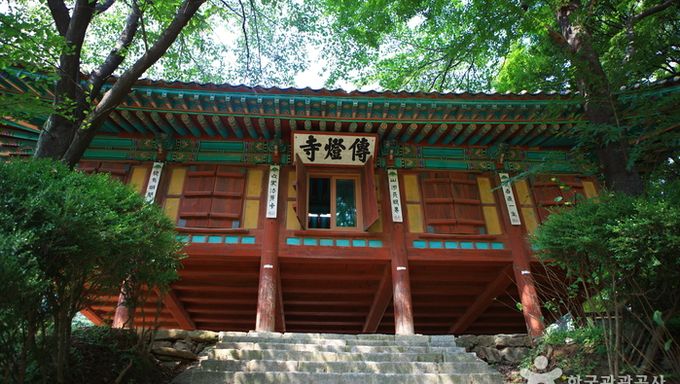 Jeondeungsa Temple was originally called Jinjongsa during the Goryeo dynasty. It was used as a sanctuary that enshrined family ancestors.
Jeondeungsa Temple is located in Samrangseong Fortress, which is said to have been built by the three sons of Dangun, the founder of Korea.

Jeondeungsa Temple contains significant architectural works, including the main building Daeungbojeon Hall. Decorated with delicate carvings, it is a superlative example of the architecture of the mid-Joseon dynasty. The canopy situated above the Buddha statue inside Daeungbojeon Hall showcases masterful workmanship. On the walls and columns of Daeungbojeon Hall, visitors can see names of soldiers written on the walls. These soldiers fought against the French Navy and wrote their names in Jeondeungsa to pray to Buddha for good luck in war.

There are ten other structures of historical significance at the temple including Yaksajeon (Treasure No. 179), Beomjong Bell (Treasure No. 393, constructed in the 11th century), and Yangheonsu Victory Monument (Tangible Cultural Treasure No. 26). The compound is also home to many ancient trees. 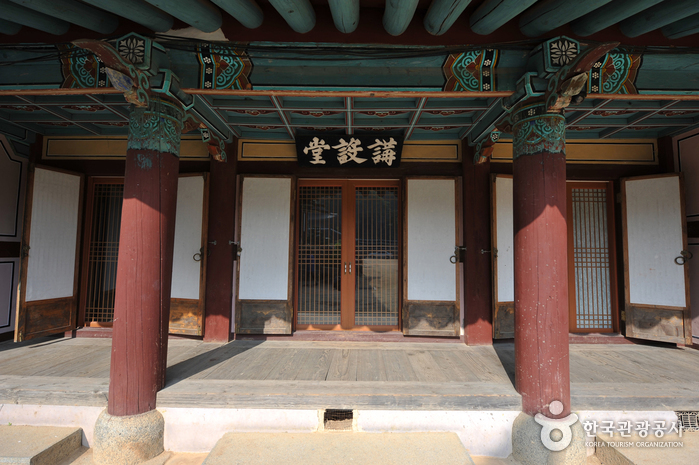 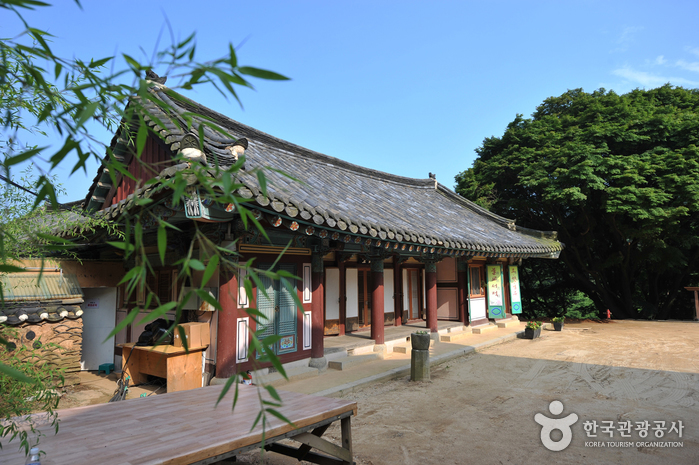 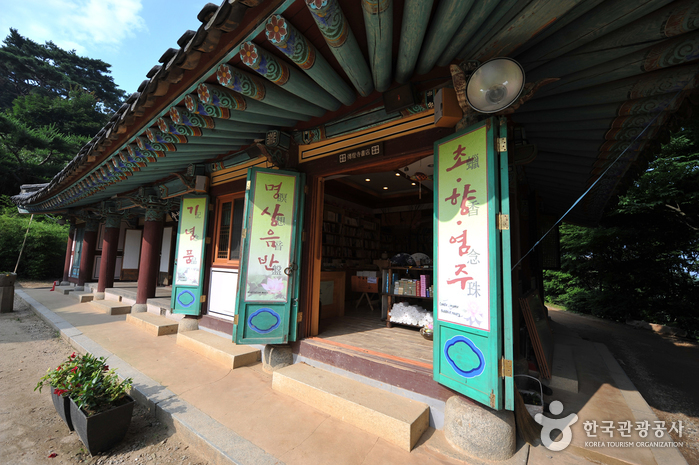 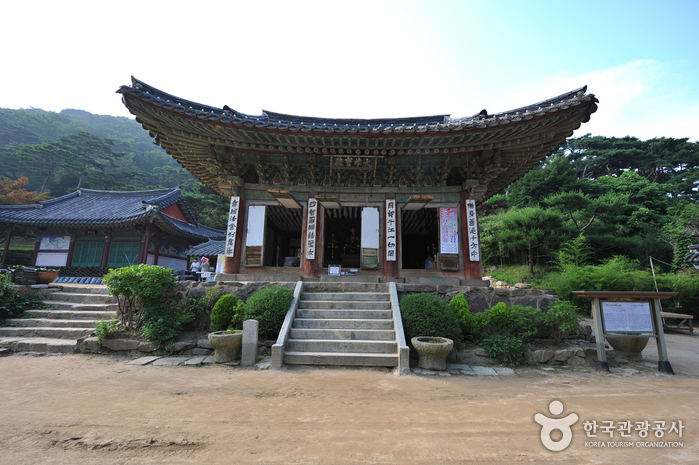 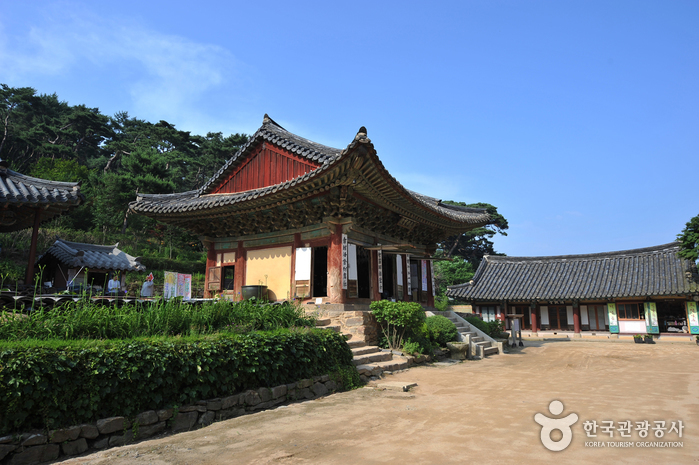 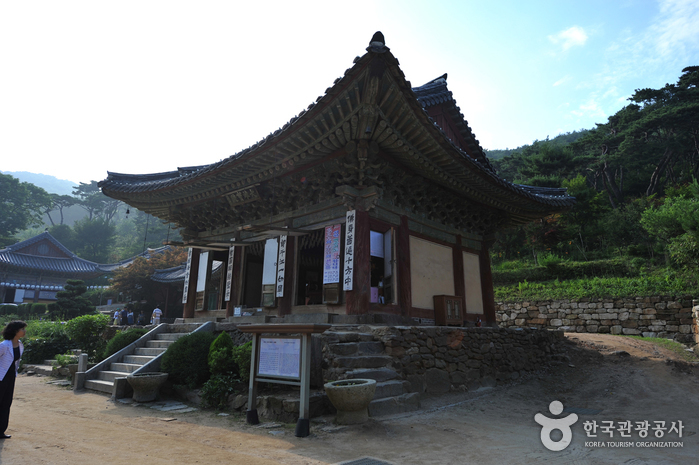 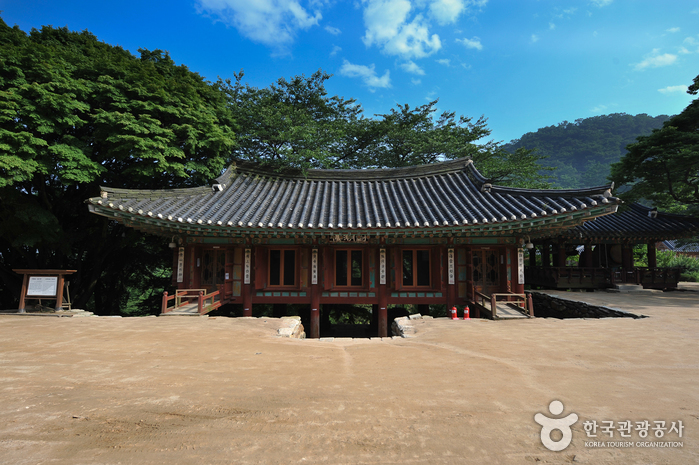 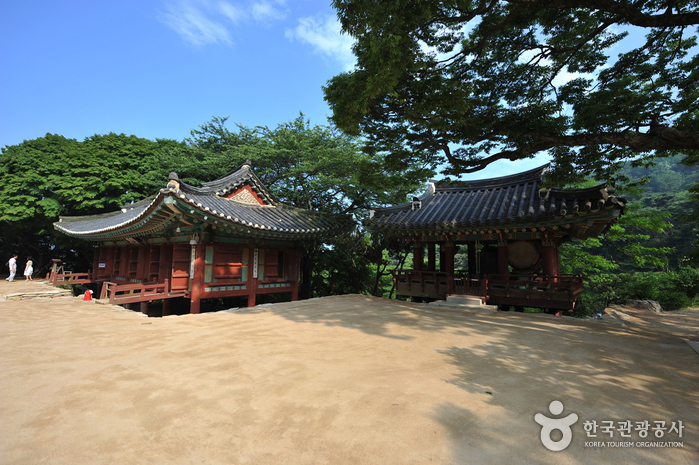 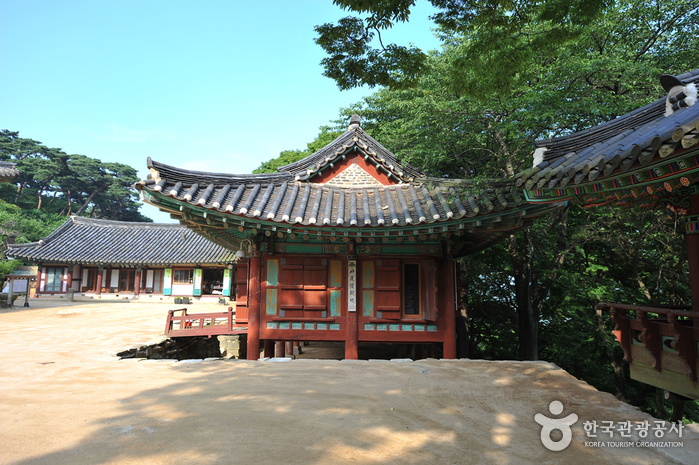