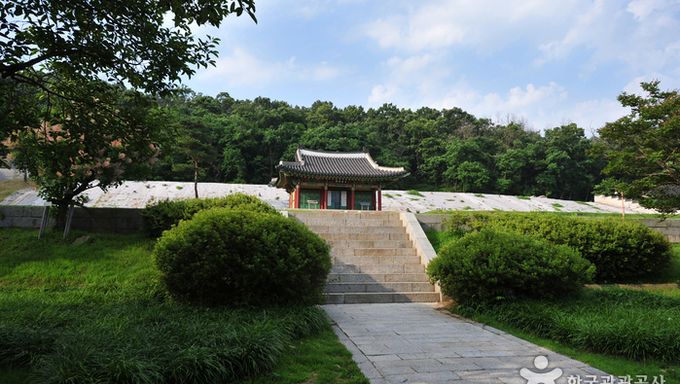 Goryeogung Palace Site on Ganghwado Island is the site of the royal palace where the people of the Goryeo Dynasty (918-1392) resisted the Mongolian invasion for 39 years. In the 19th year of his reign, King Gojong moved the capital to Ganghwa on account of its natural and strategic advantages.
During the Byeongjahoran (Chinese invasion of Korea) in 1637, the palace was lost by force to the Qing dynasty of China. Later, Joseon Dynasty palace building and Ganghwa Yusubu (Ganghwa governor’s office) buildings existed in the Goryeo palace site but were destroyed by the French army during the Byeonginyangyo (French Campaign against Korea). Nowadays, the only structures that remain are the Dongheon main office (built in 1638) and Ibangcheong administration office (built in 1654). The palace and its subsidiary buildings were restored in 1977. It has historical lessons of the spirit of independence and overcoming national crisis.

* Groups: 20 people or more
* Free admission: Children (ages 6 or younger) with one companion, Seniors (ages 65 or more), People with disabilities plus one companion (Proof required) 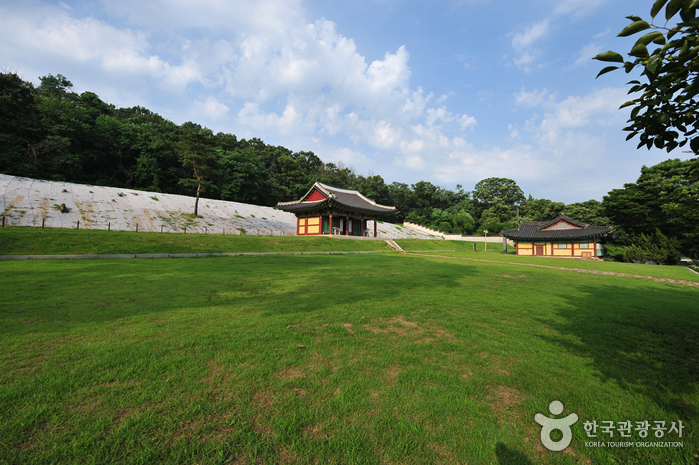 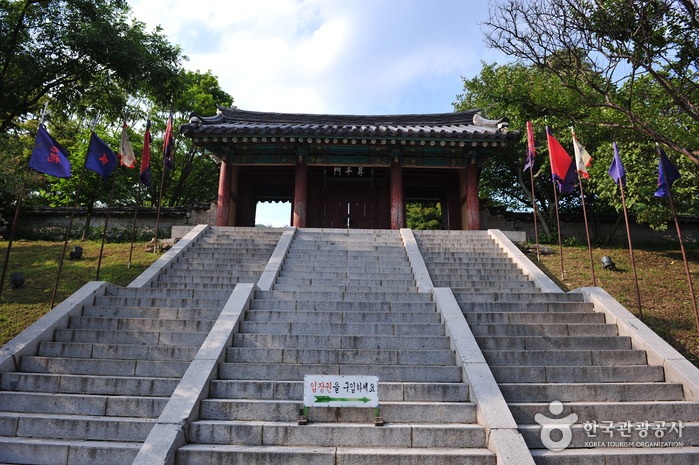 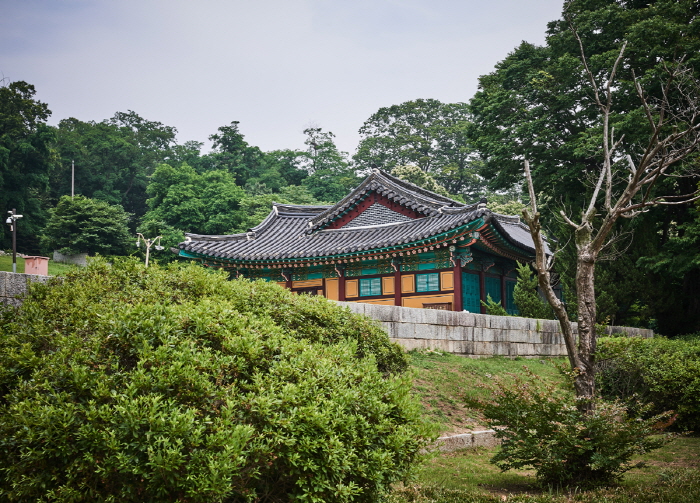 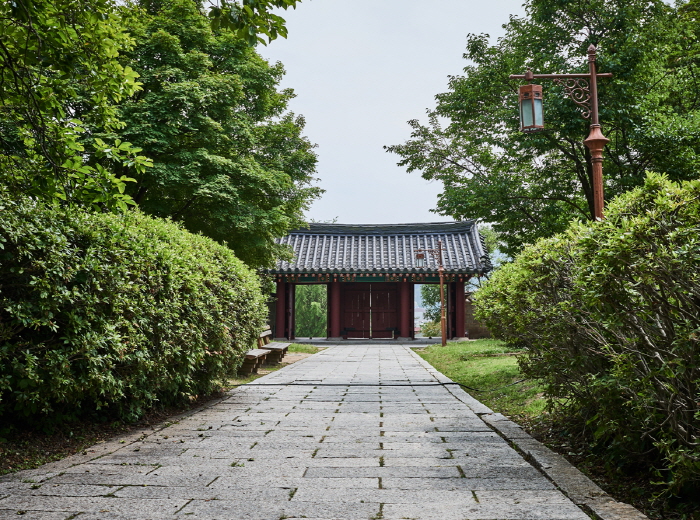 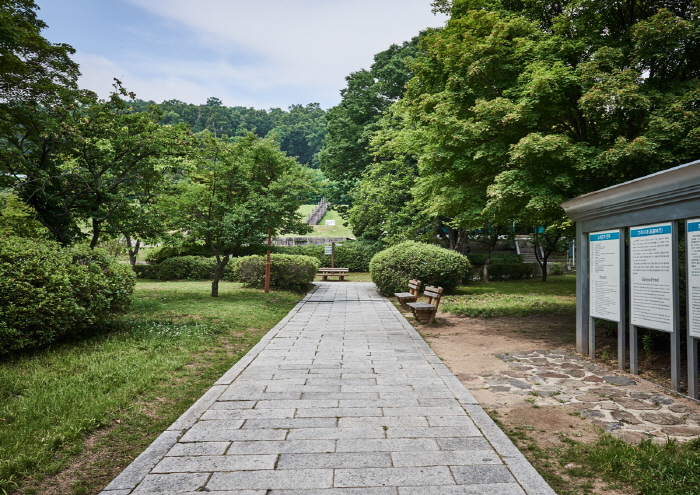 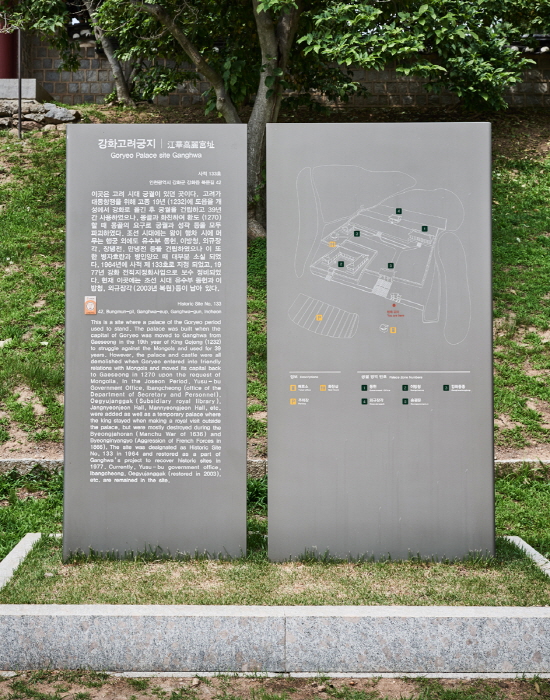 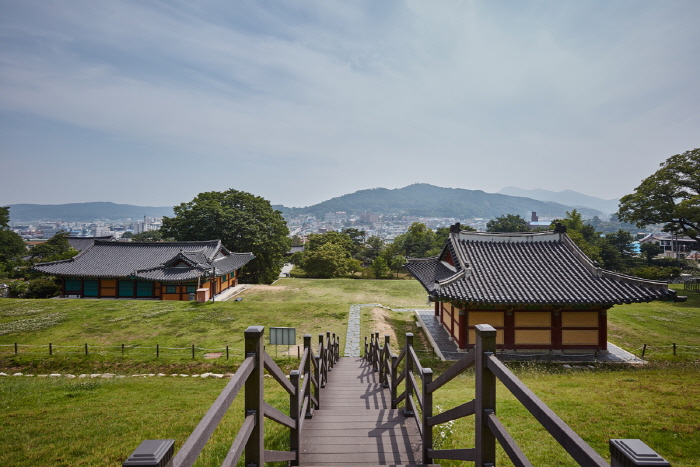 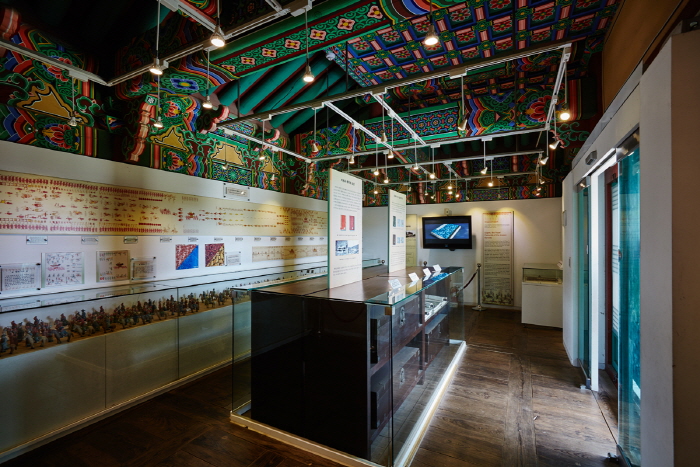 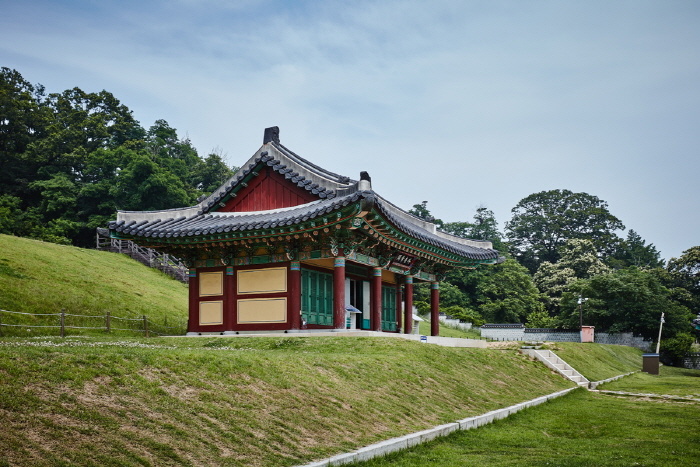 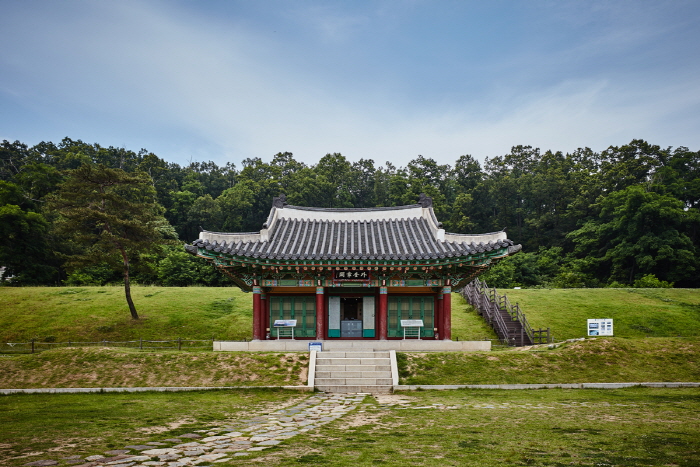