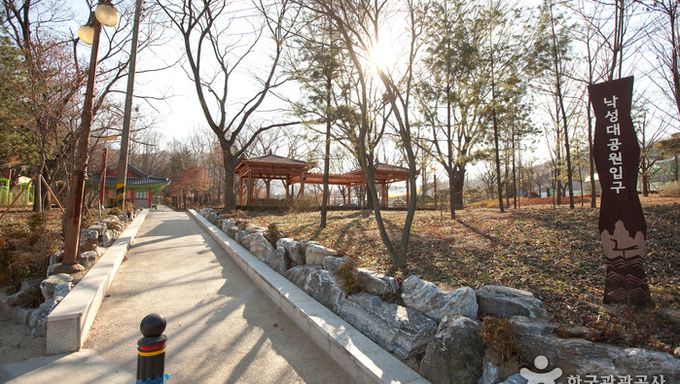 Nakseongdae Park was built as a tribute to General Kang Gam-chan (948-1031) of the Goryeo Dynasty. In 1973, the city of Seoul reorganized the birthplace of General Kang, resulting in changes to the park. Located inside the park are Anguksa Shrine, the general’s birthplace, and a three-story stone pagoda, which was made during the Goryeo Dynasty. The 4.48-meter-high pagoda is made of granite, and is called “Kang Gam-chan Tap (pagoda)” or “Kang Gam-chan Nakseongdae Tap”.

*Anguksa Shrine
Anguksa is a shrine built in 1974 emulating the wooden architecture style of the Goryeo era. The shrine has high ceilings and houses the portrait of General Kang Gam-chan. The shrine is located on the road leading to the back gate of Seoul National University and has become a popular place in the area. 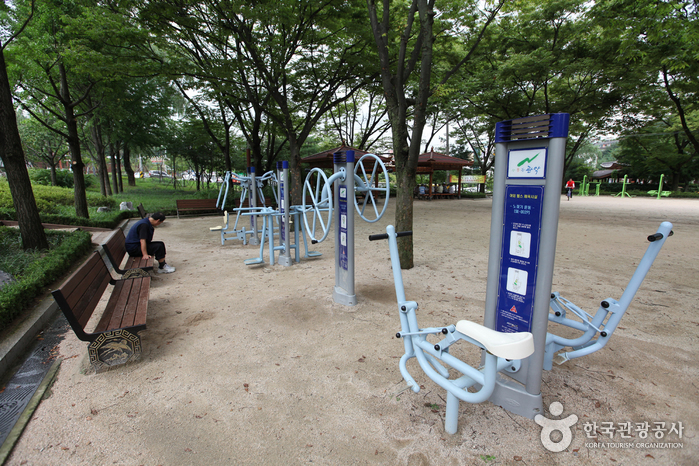 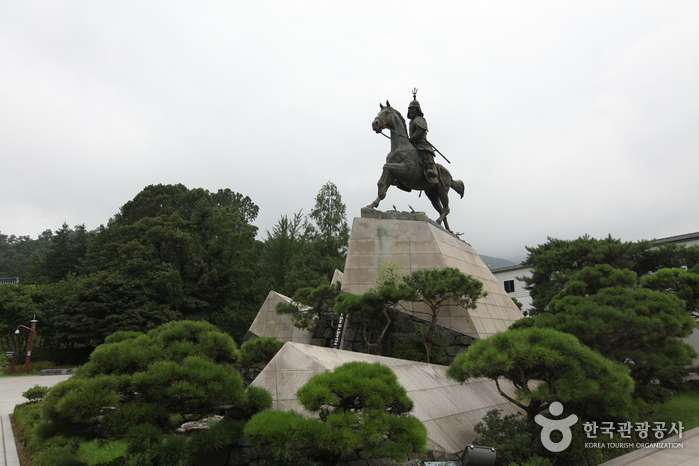 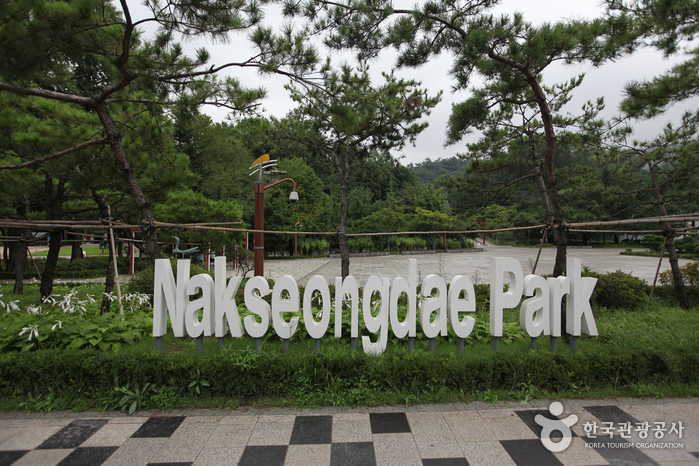 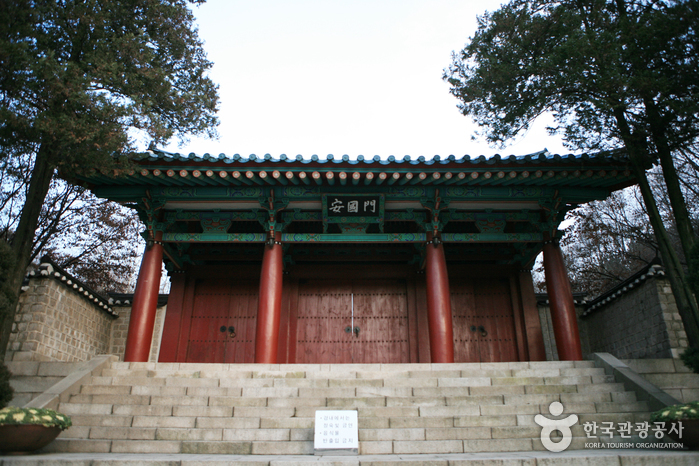 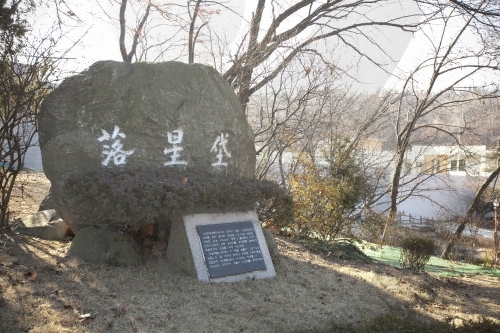 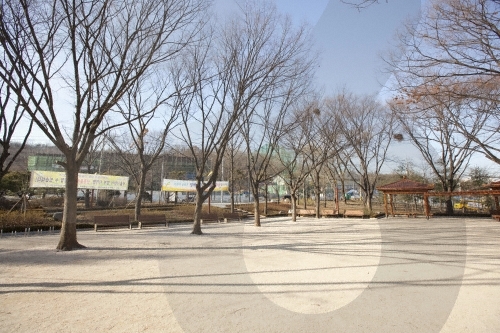 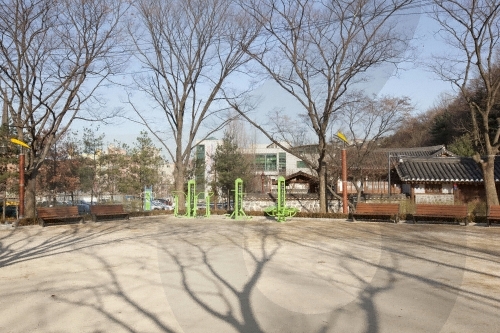 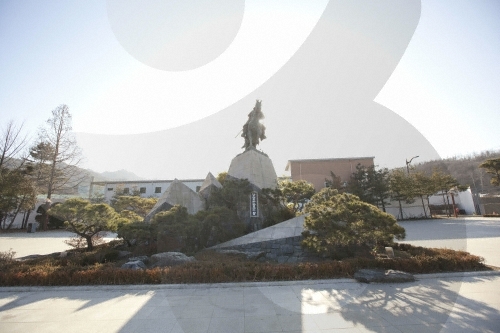