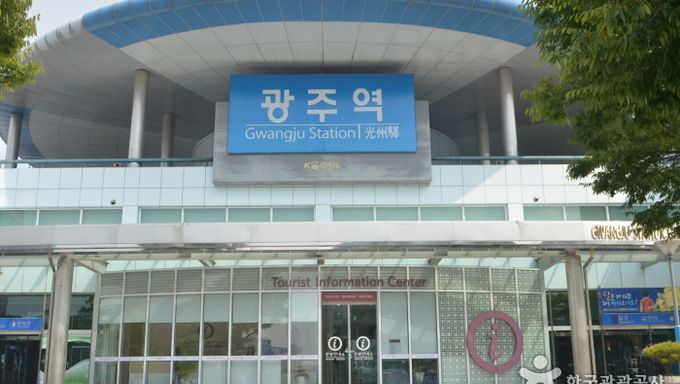 Gwangju Station is the representative train station of Gwangju, a cultural and industrial city located in the southwest region of the Korean peninsula. The station opened its doors in 1922 and moved to its current location in July 1969. In 2004, it was included as a stop along the KTX (Korea Train Express) high-speed rail services. From the station, trains run to and from Yongsan Station (Seoul), Mokpo Station, Daejeon Station, and Suncheon Station.

Gwangju is the only metropolitan city in the southwest region of Korea and is an important node in the nation’s transportation network. The city hosts a variety of international festivals and events such as the Gwangju Biennale (an international art exhibition) and the World Kimchi Culture Festival. As a result, Gwangju Station is bustling with tourists all year round.

Take a bus from U-Square to Gwangju Station.

restroomtraffic: One restroom inside the station; separate restrooms for the disabled 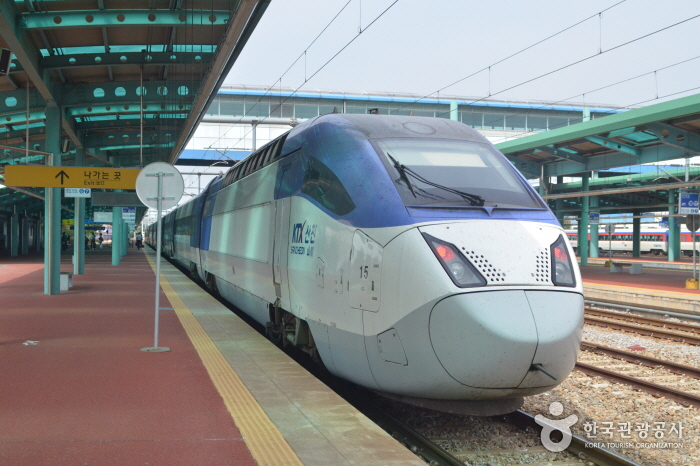 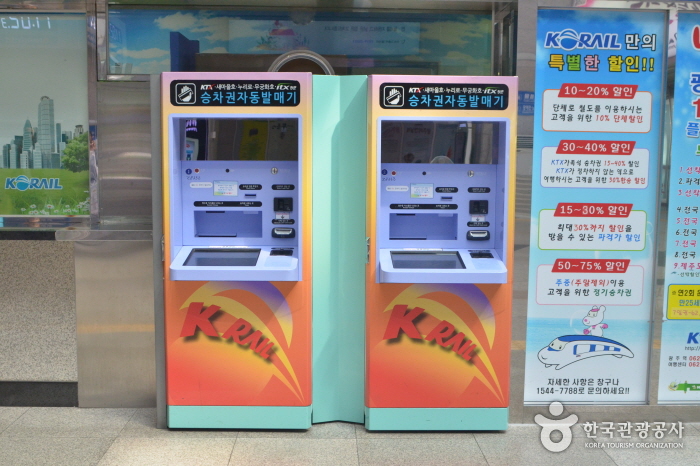 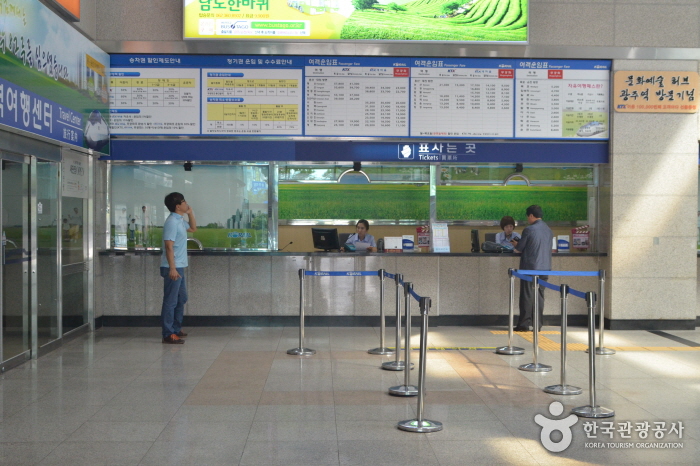 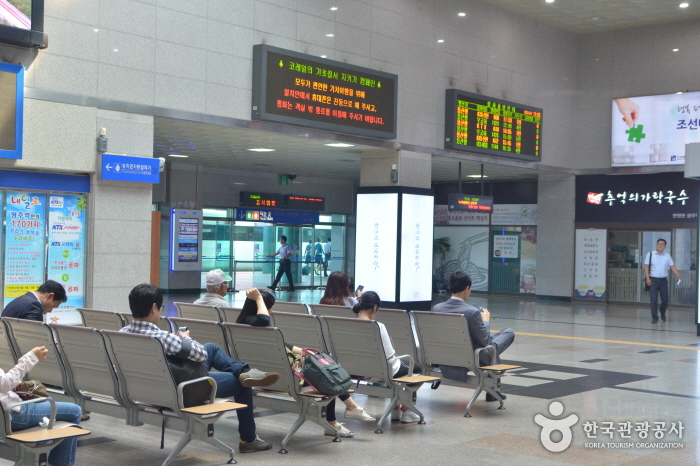 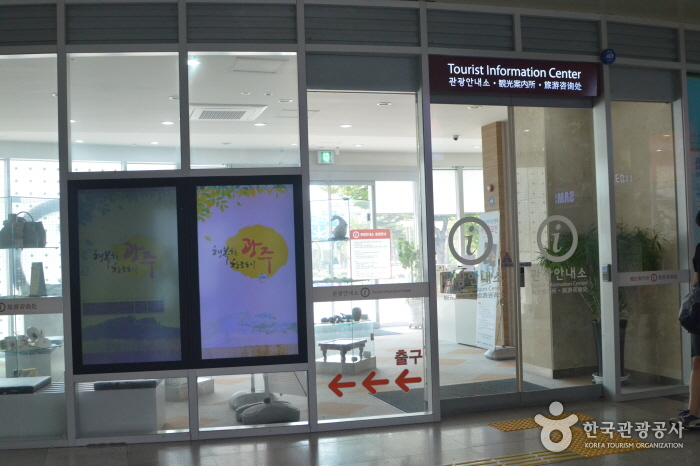 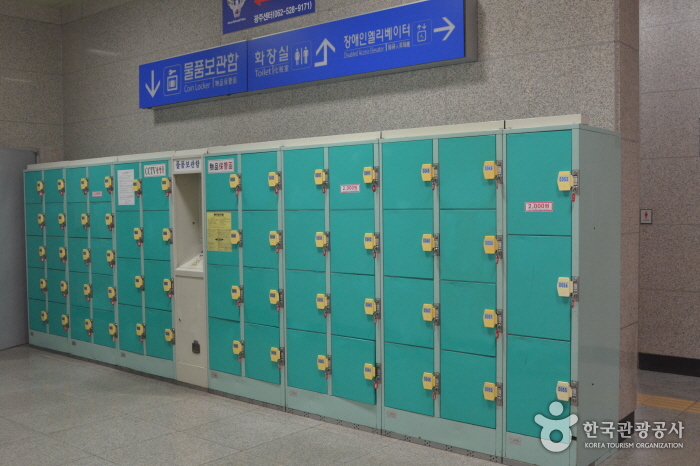 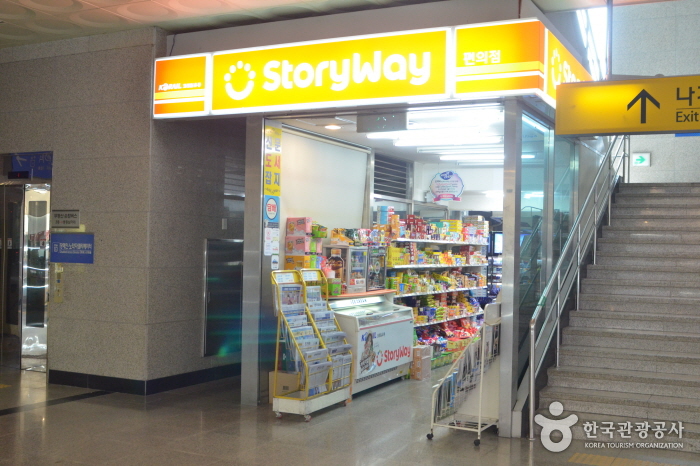 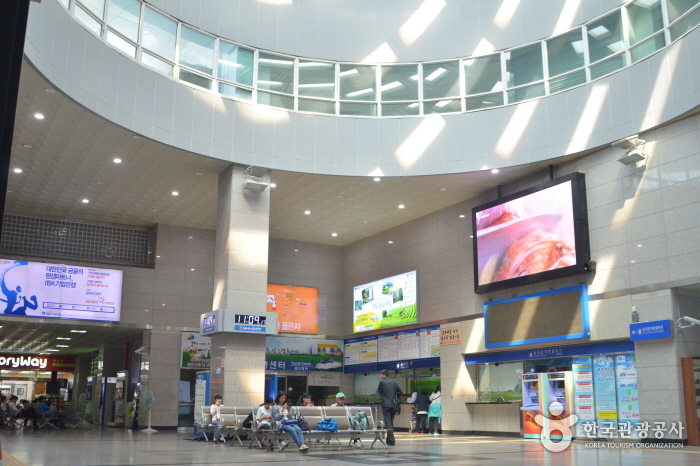 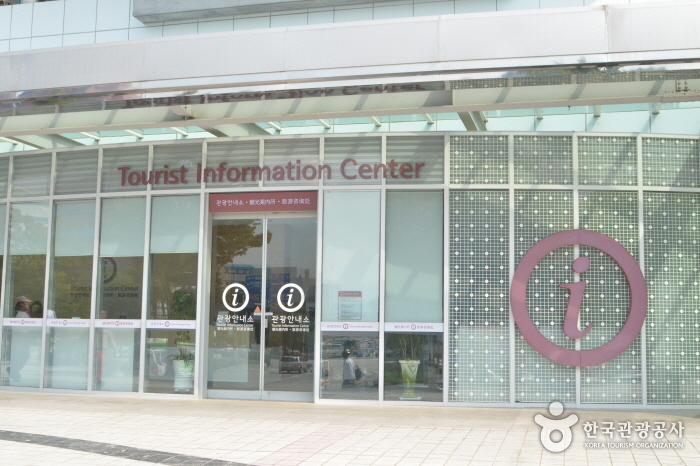 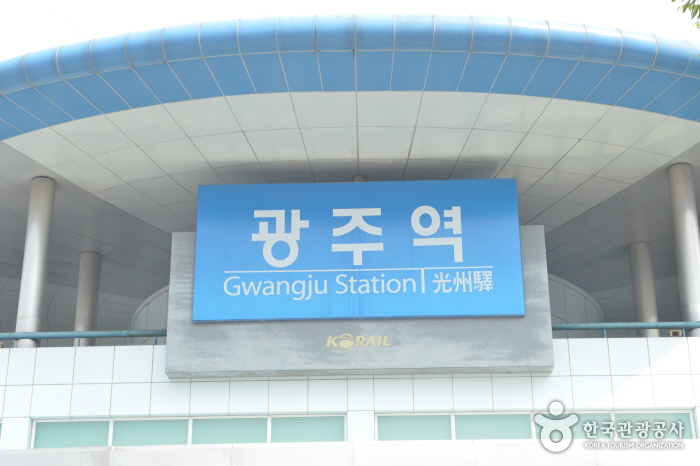