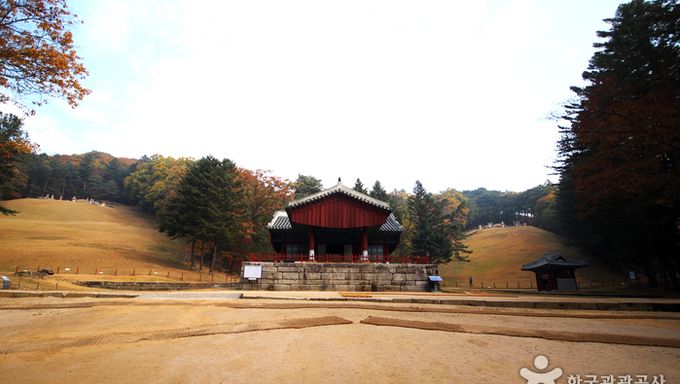 The King and Queen are enshrined separately. The tomb on the left is King Sejo’s and the one on the right is Queen Jeonhui’s. A pavilion stands between the two tombs.

King Sejo was the second son of King Sejong and Queen Soheon. When his nephew came to the throne following the death of King Munjong, he led a revolt, “Gyeyujeongnan Revolts" and in 1453 became the 7th ruler of the Joseon Dynasty.

Queen Jeongui was the daughter of Yun Beon and became the Queen when King Sejo took the throne. She was the first figure in the history of the Joseon Dynasty who administered state affairs on behalf of a young king.

Gwangneung is surrounded by forests where an abundance of wild plants grow. These well-managed forests have been designated as a National Arboretum by the Korean Forest Service. Gwangneung is also famous for being the habitat of the Korean redheaded woodpecker (Natural Monument No.11). With many evergreen trees such as pine trees and fir trees growing here, these forests are a good place for a scenic drive.

[Free entry]
* All visitors on the last Wednesday of each month (Culture Day).
* Visitors wearing hanbok. 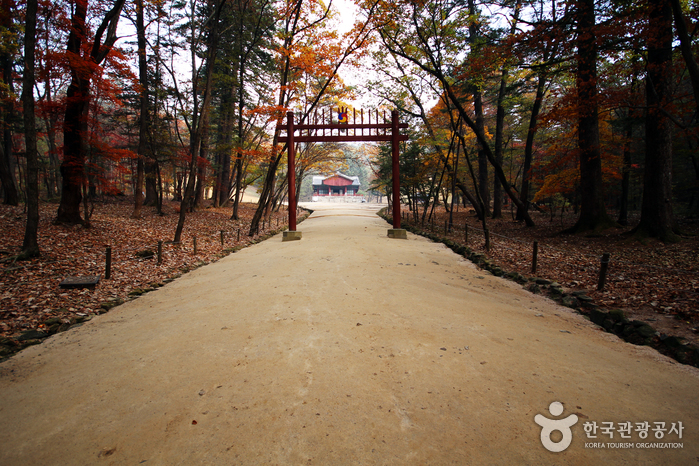 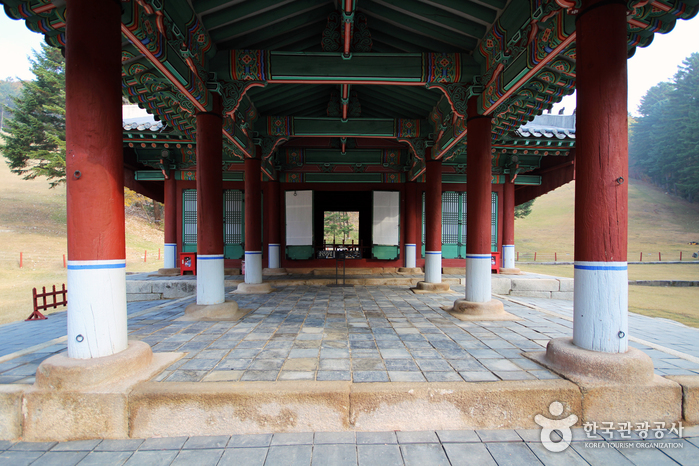 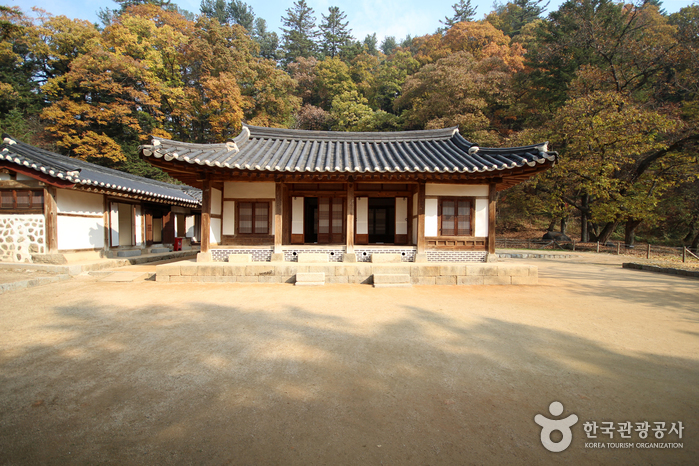 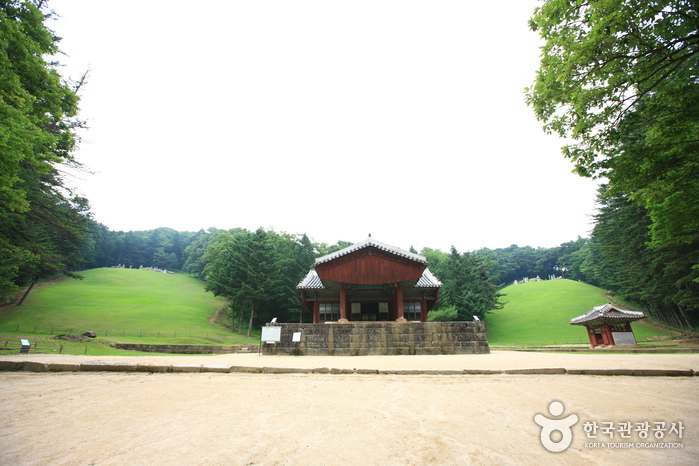 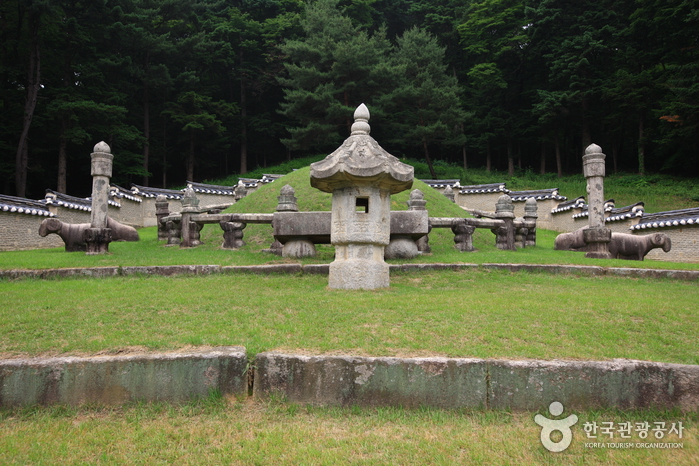 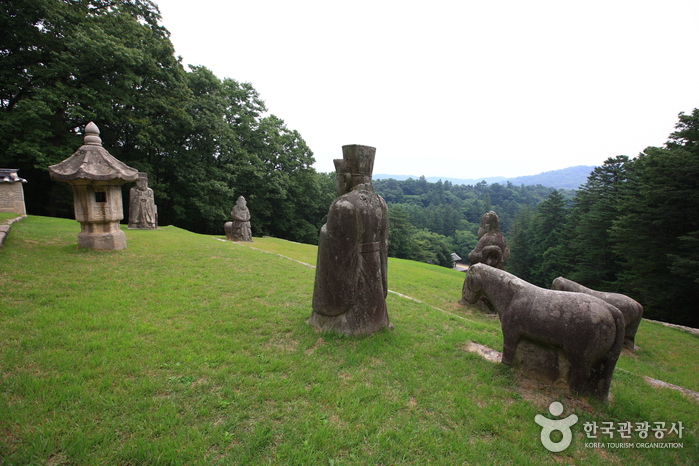 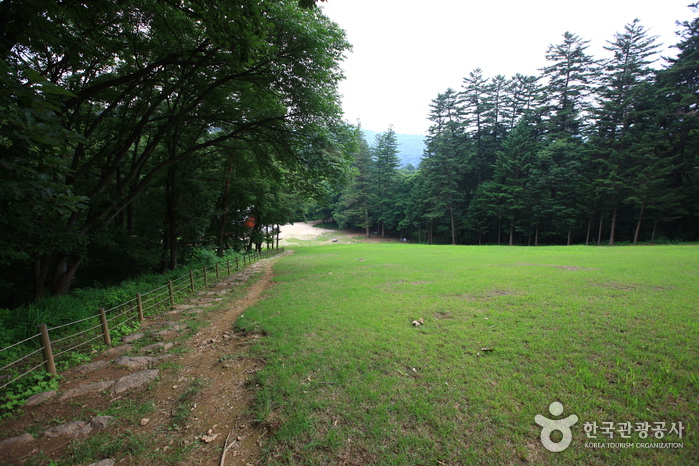 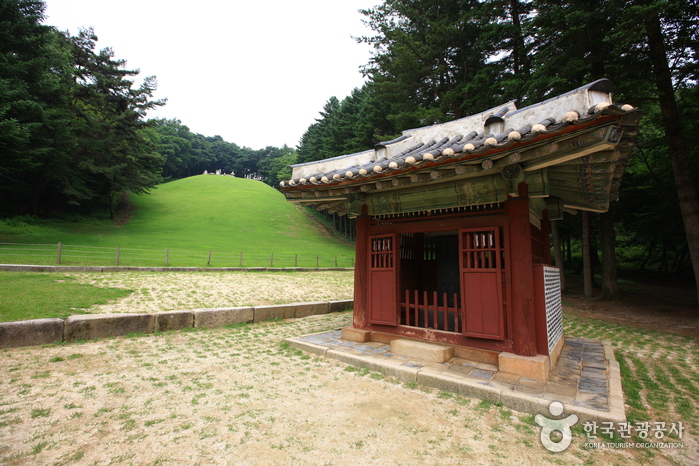 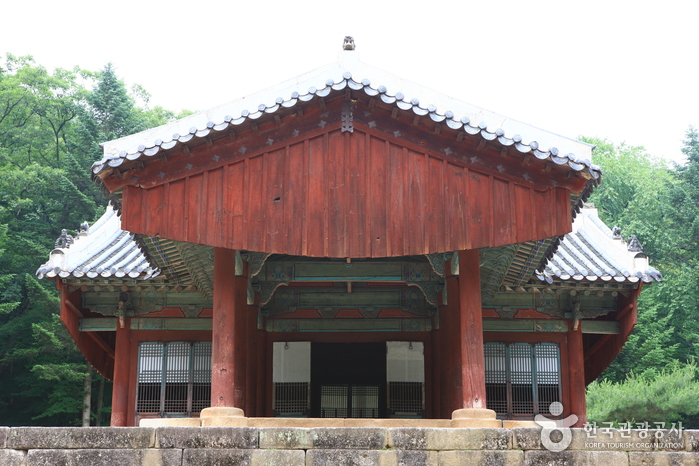 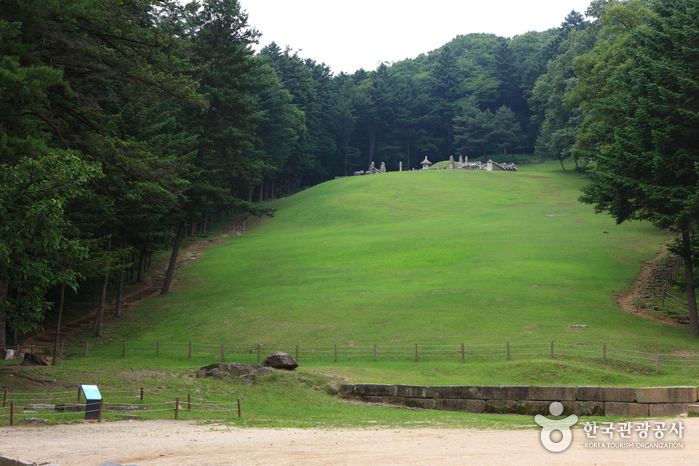