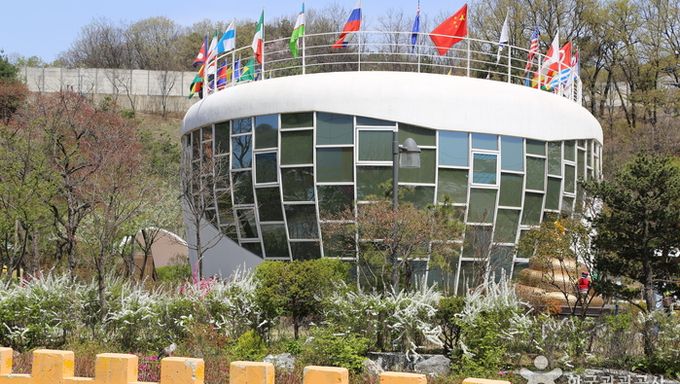 After demolishing
the house in which he lived for 30 years, Mr. Toilet, Sim Jaedeok, built this
house in the shaped of a toilet in order to celebrate the establishment of the World Toilet Association (WTA). He named it
Haewoojae (해우재), which means "a house to relive one’s concerns," a
term used in temples when referring to the restroom.

Construction began in May 2007 by architect Go Giung, and finished on November 11, 2007. Haewoojae was credited as
being the biggest toilet sculpture by the Korea Record Institute in 2007, and it got a lot of attention by domestic and foreign media
outlets.

After Sim Jaedeok passed away, his family donated the house to Suwon-si in July 2009, according to his will, and Suwon-si decided to remodel the place to commemorate him, making it
into a Haewoojae cultural exhibit.

Online reservation for groups in advance 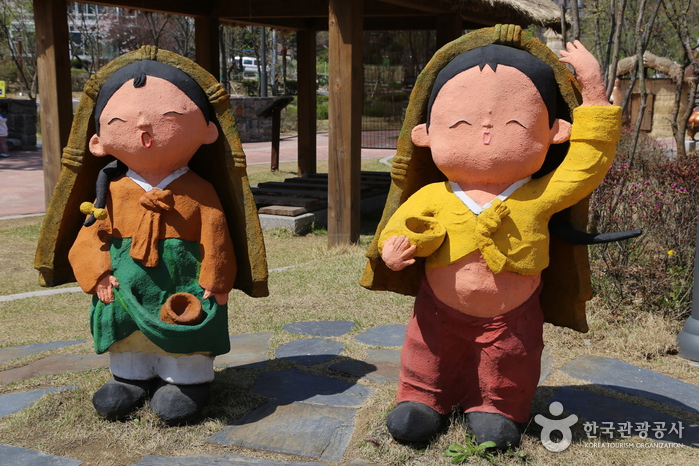 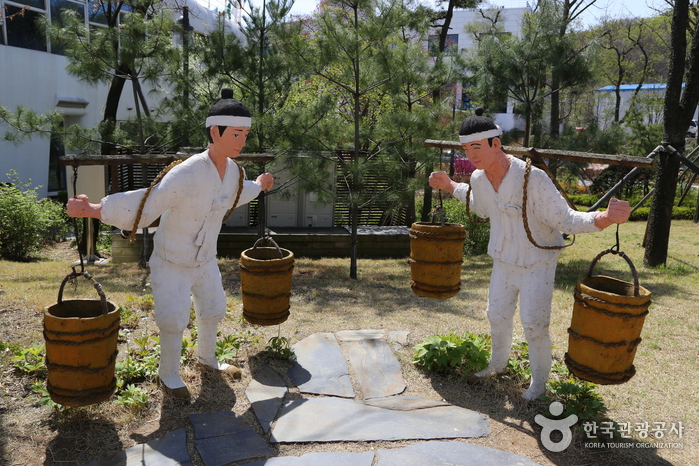