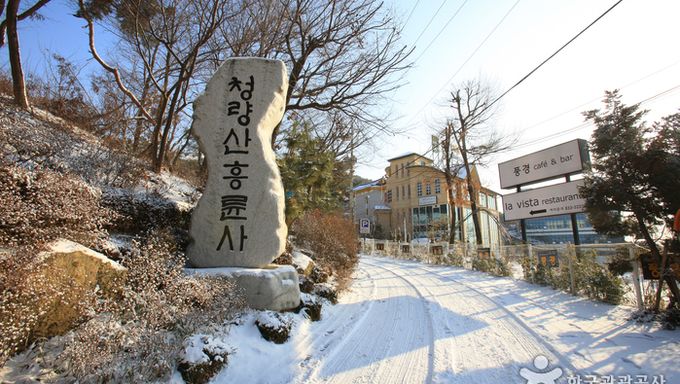 Heungryunsa Temple, located in Dongchun-dong, Yeonsu-gu, Incheon, was established approximately 613 years ago, in the second year of King Wu (Goryeo Dynasty) by Preceptor Naong, a royal monk of King Gongmin. Originally, the temple was dubbed ‘Cheongnyangsa’ and the nearby mountain was called ‘Cheongnyangsan.’

Unfortunately, the temple was lost to fire during the Japanese Invasion of Korea (1592) and was left desolate for 340 years. In 1938, a new temple was constructed, but was then torn down in 1966 to be rebuilt into eight new buildings. In 1977, the temple name was changed to ‘Heungryunsa,’ which it is still known as today.

Heungryunsa Temple is adjacent to Songdo International City. The Memorial Park for the Incheon Landing Operation is located right near the entrance of the temple.

Though the view from the temple is eye-catching at any time of day, the view at twilight is particularly stunning. Those who are hoping for a longer look at temple life are encouraged to enroll in the Heungryunsa temple stay, which guides visitors in experiencing Korean Buddhism.

The temple also operates a meditation center and a Manbuljeon, a room that enshrines thousands of Buddha. A high-tech memorial center is open for visitors wishing to pay tribute to their ancestors. 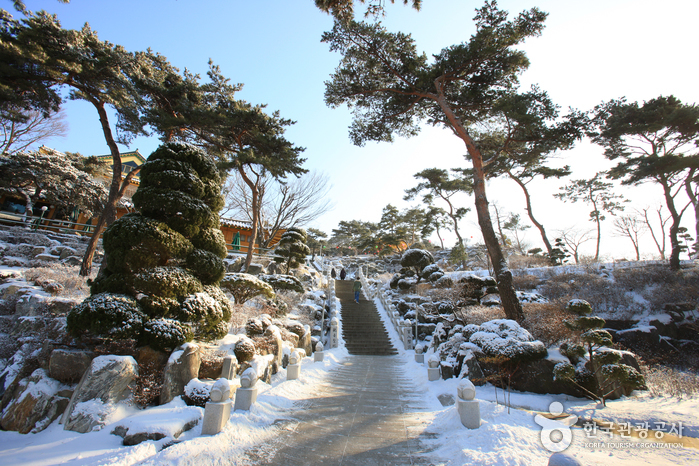 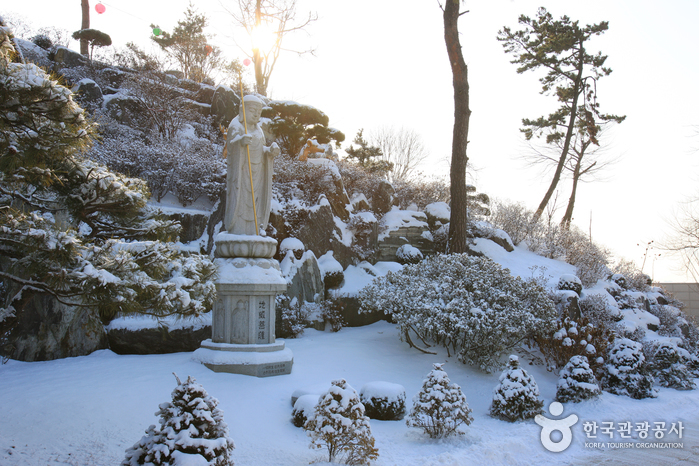 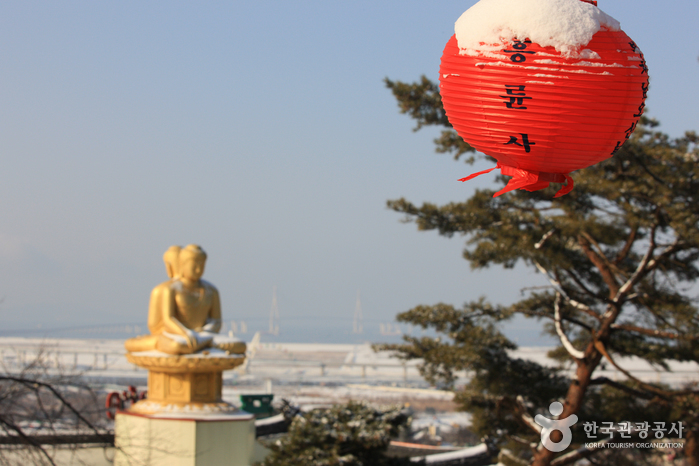 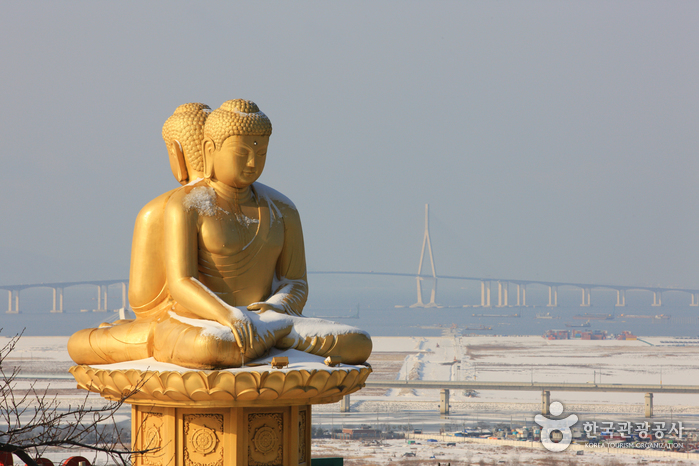 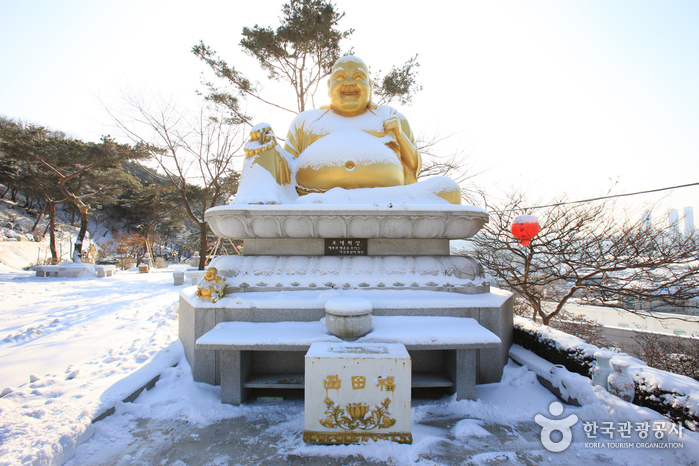 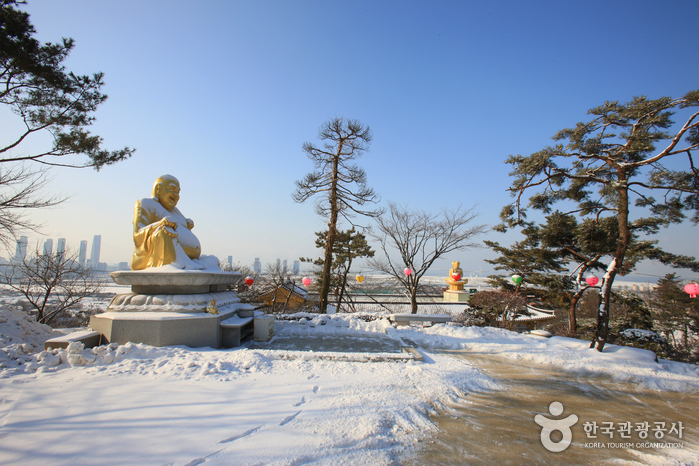 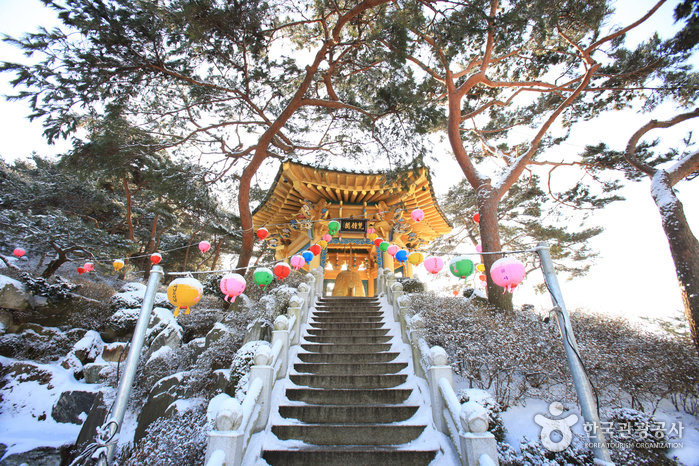 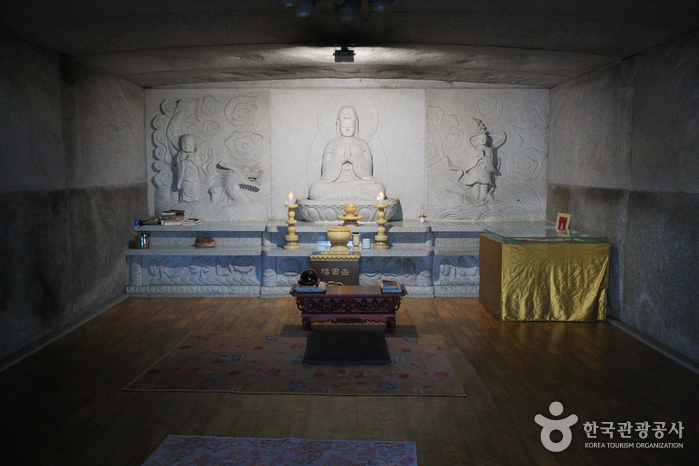 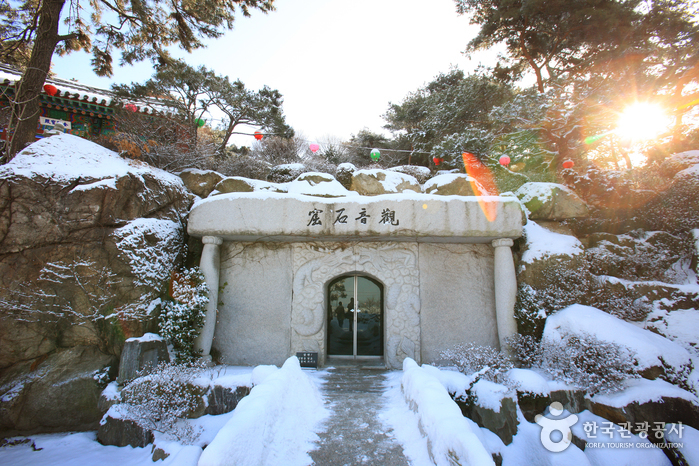 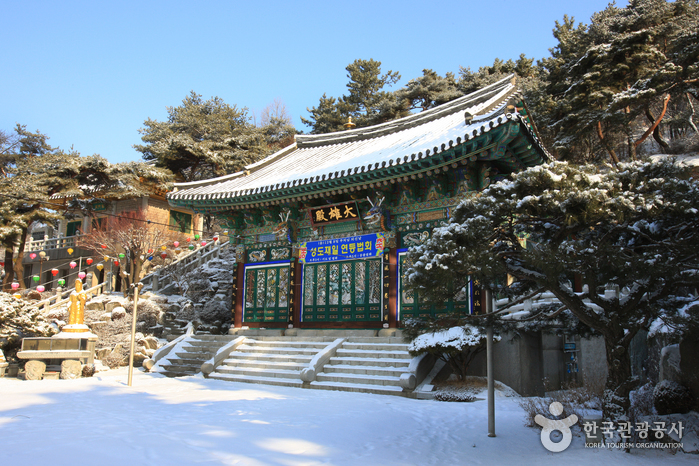