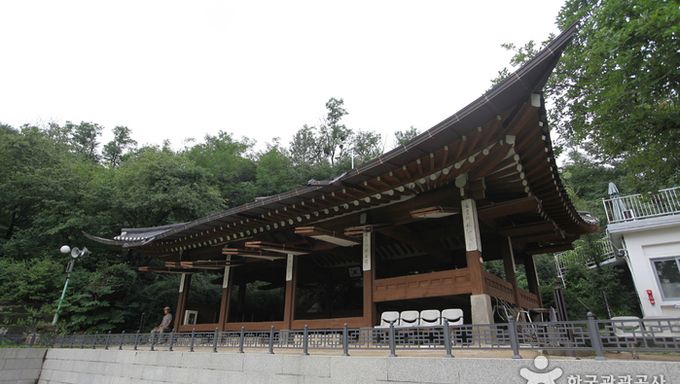 Hwanghakjeong Pavilion was built in 1898 by decree of King Gojong’s. It was originally set up close to the northern wall of Hoesangjeon in Gyeonghuigung Palace for archery practice. In 1922 when the Japanese colonial government sold buildings of Gyeonghuigung Palace to the public to build Gyeongseong Middle School in the location, the Hwanghakjeong Pavilion was bought and restored at the current location, which is an old site of Deunggwajeong Pavilion located to the North of Sajik Park.

It is relatively large for a pavilion, but the structure is plain and simple. There is a well behind the pavilion to the southwest. A rock behind the well has an engraved poem about eight beautiful scenes of Hwanghakjeong. Located to the right of the pavilion building (northeast of the building) is Hancheongak Pavilion, which has unique roof. To the west of the pavilion is Sauhoegwan Hall that was built with reinforced concrete.

[Subway]
Gyeongbokgung Station (Seoul Subway Line 3), Exit 1.
Go straight for 160m and take a right and then take a left again at the three way intersection. Continue walking for 112m and the venue will be on the right. 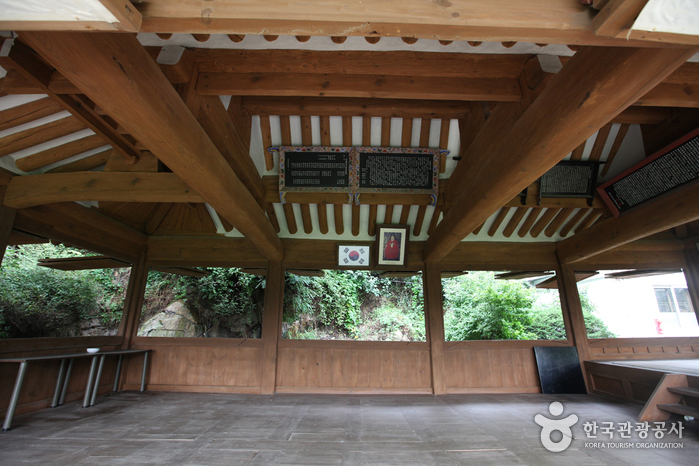 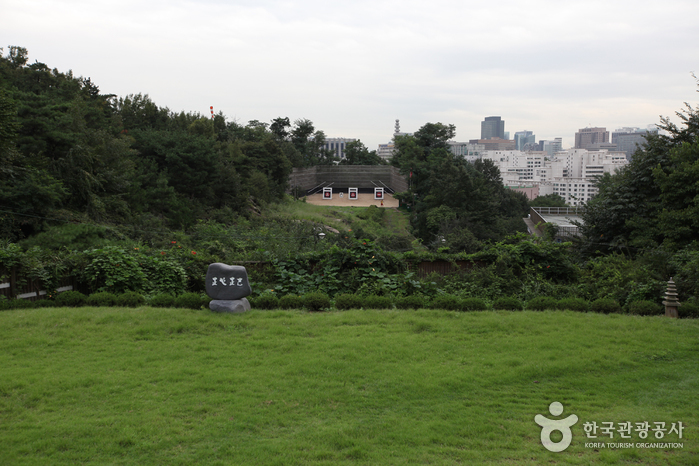 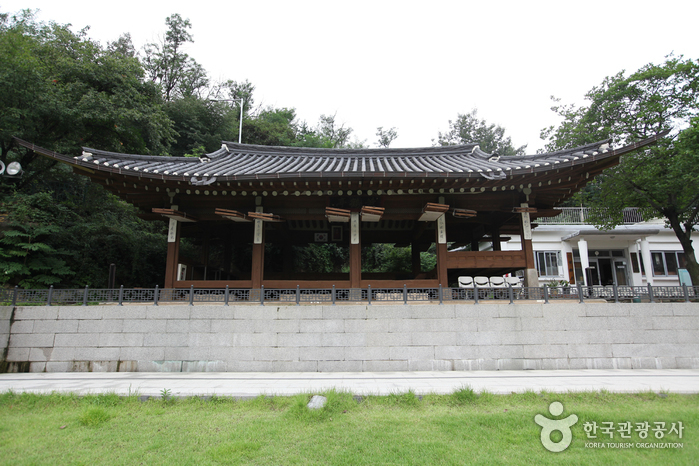 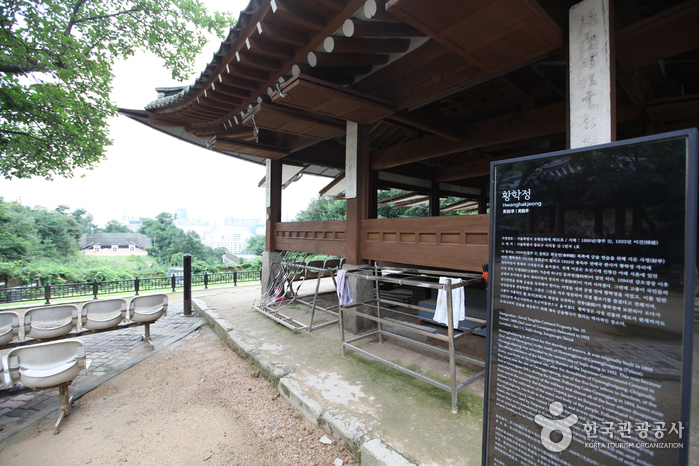 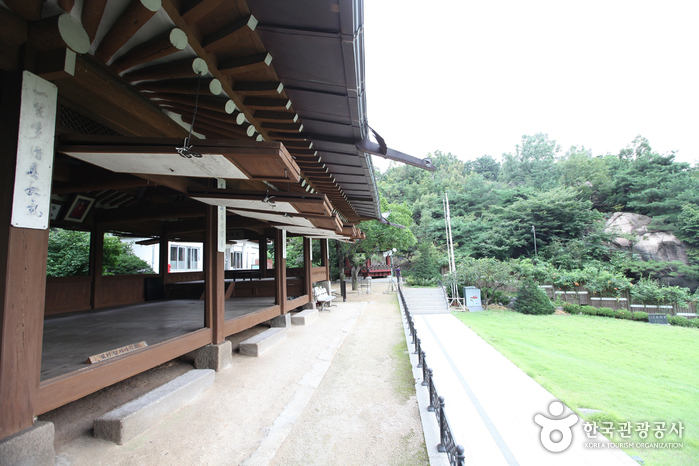 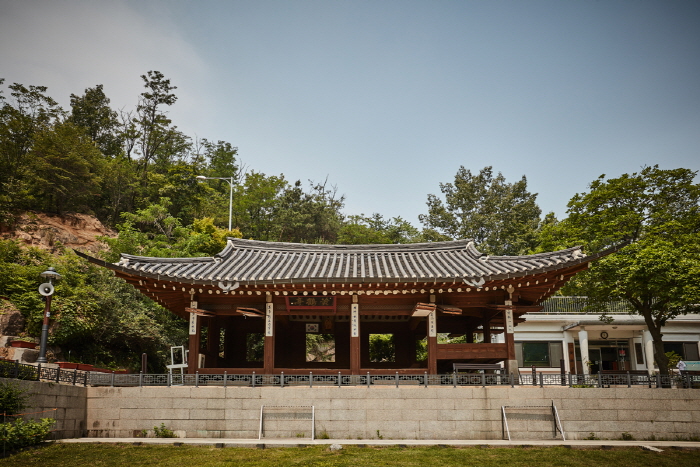 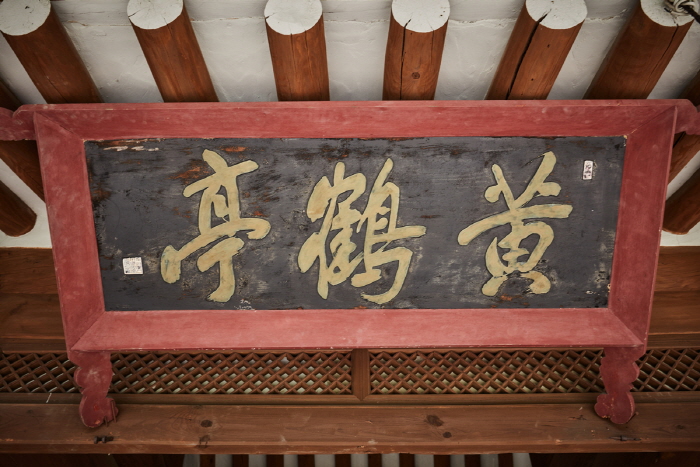 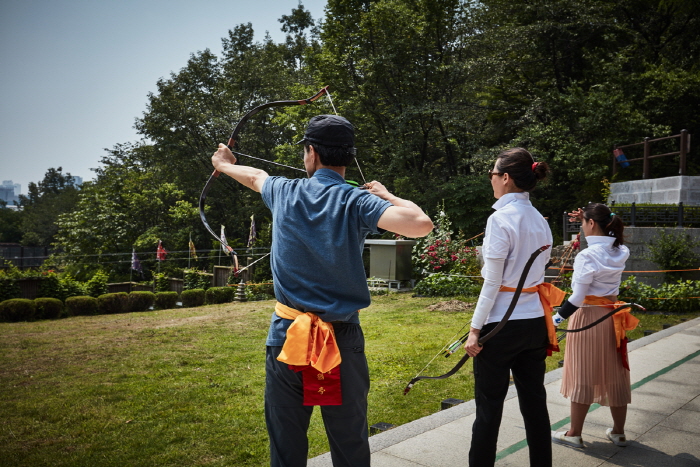 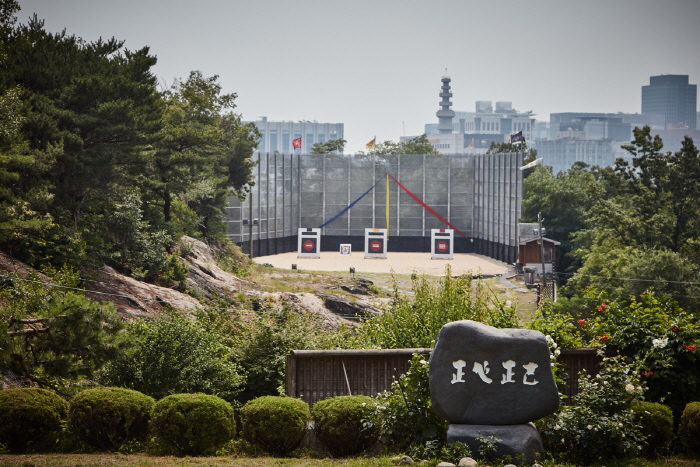 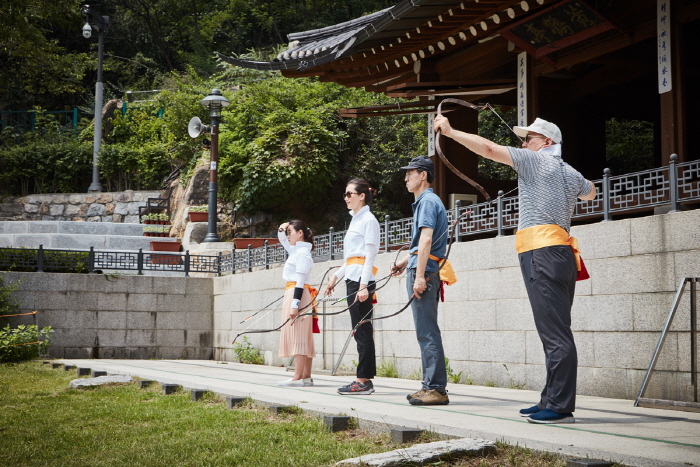