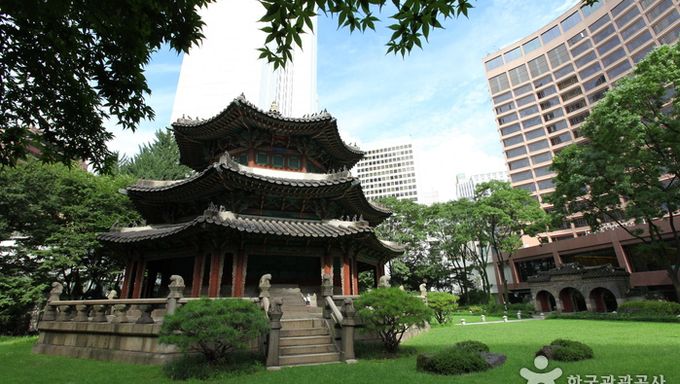 Wongudan (Hwangudan) Altar refers to an altar complex for the rite of heaven. The rites were first performed in the Goryeo Dynasty by King Seongjong in the first month of 983 (2nd year of his reign), but was repeatedly adopted and abolished, and eventually stopped at the start of the Joseon Dynasty.

[Subway]
From City Hall Station (Seoul Subway Line 1 & 2), Exit 6.
- Walk past The Plaza Hotel and keep walking toward Hotel President.
- Turn right just after Hotel President to arrive at Hwangudan.
(about 7-min walk from the station)

From Eulji-ro 1-ga Station (Seoul Subway Line 2), Exit 8.
- Walk straight ahead for 210m and turn left just before Hotel President to arrive at Hwangudan.
(about a 5-min walk from the station)

From Gwanghwamun Station (Seoul Subway Line 5), Exit 5.
- Walk for about 330m until you reach Seoul City Hall.
- Cross the plaza in front of City Hall and walk toward Hotel President.
- Take the alley behind Hotel President to arrive at Hwangudan.
(about a 15-min walk from the station) 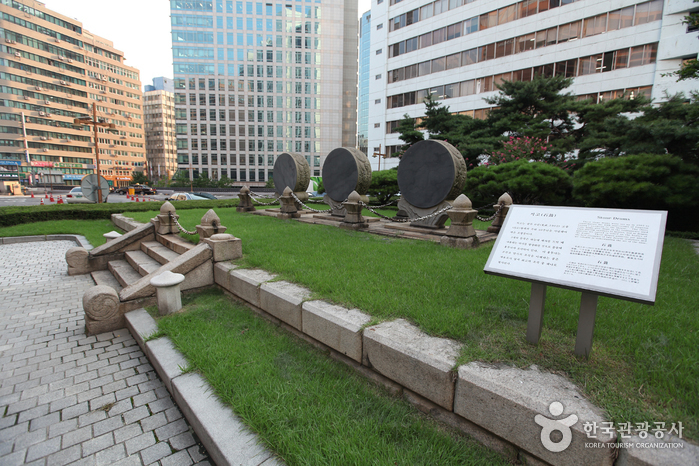 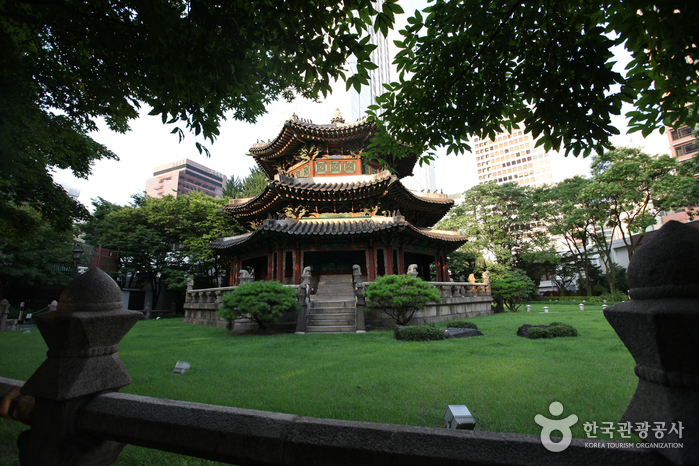 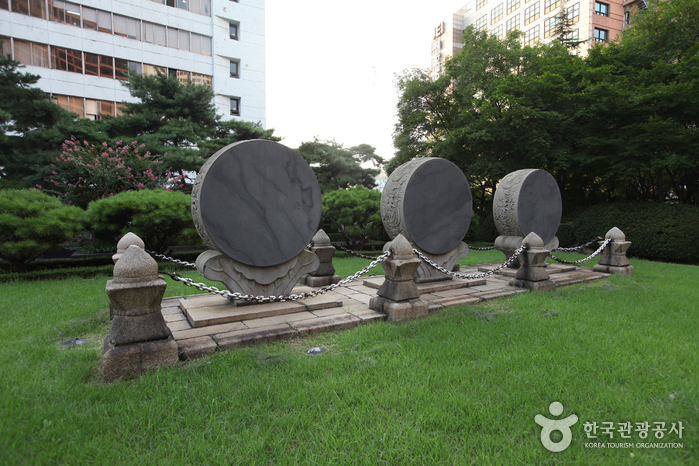 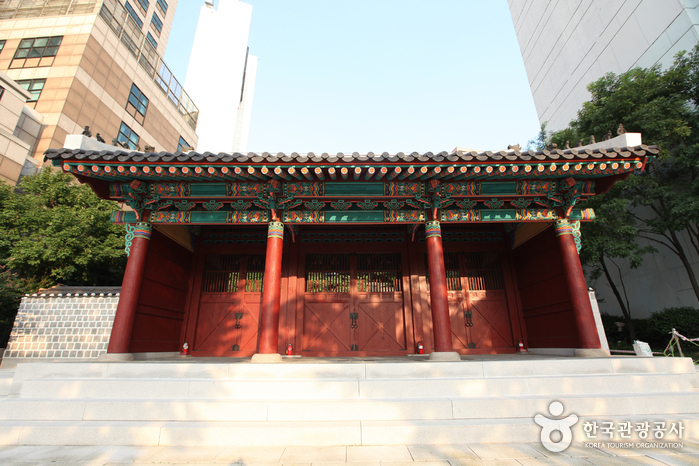 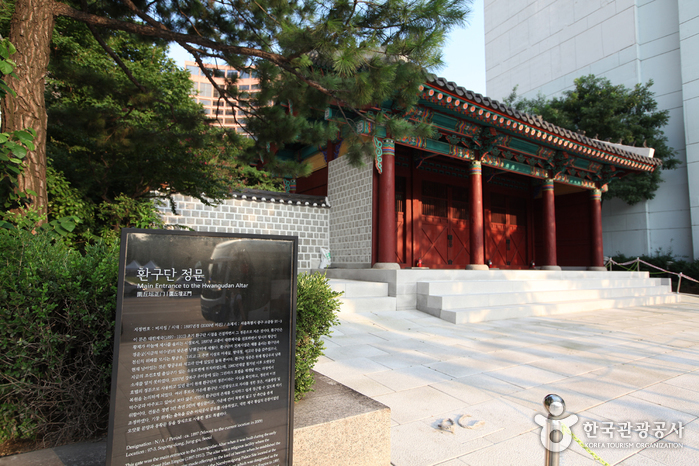