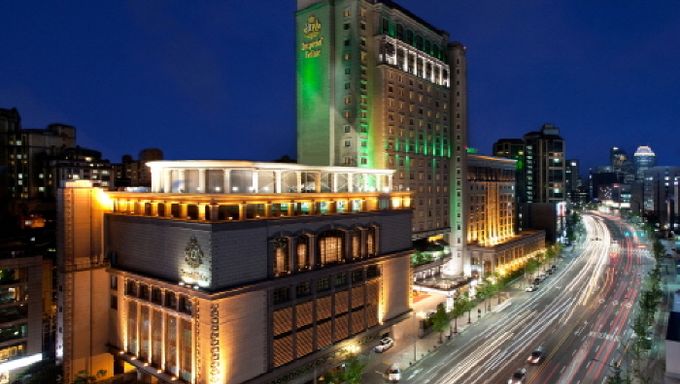 Imperial Palace Hotel first opened on September 18, 1989, starting as a first grade hotel and becoming a superior deluxe hotel after 10 years in June, 1999. The hotel has remained the pride of the Korean hotel industry thanks to its effective management and improving domestic capital. In 2005, it carried out a large-scale remodeling project to enlarge its size to resemble luxurious European hotels, including a large-sized lobby, convention center that can accommodate over 1,000 visitors, classical wedding hall, and 450 various-type rooms. The hotel is part of a chain, along with Imperial Palace Boutique Hotel in Itaewon and Imperial Palace Hotel – Fukuoka in Japan. A new chain in Osaka is planned to open in October 2016, increasing the hotel’s standing as an international hotel brand. 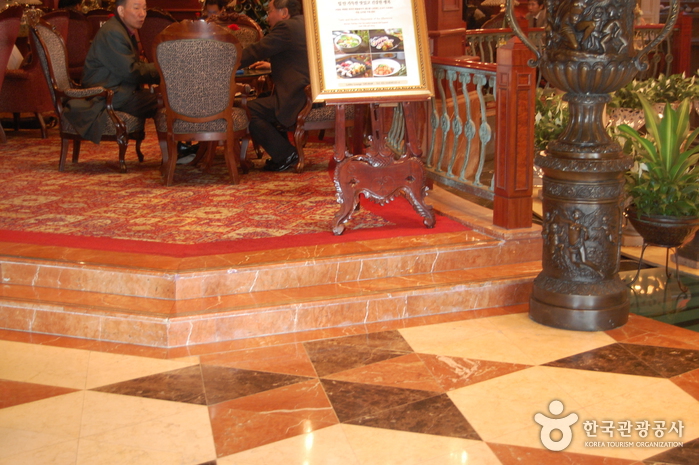 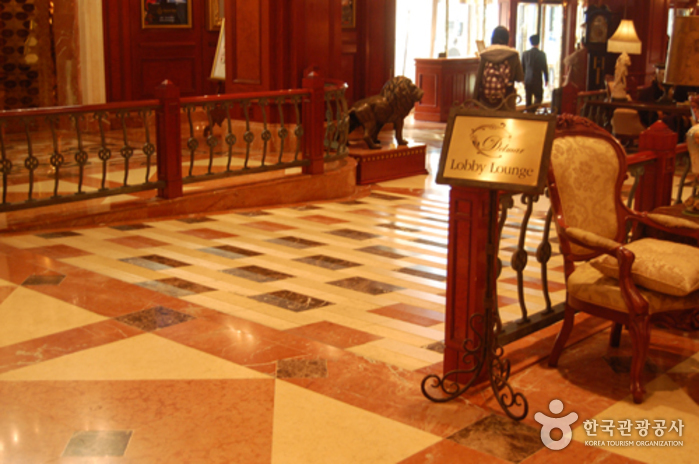 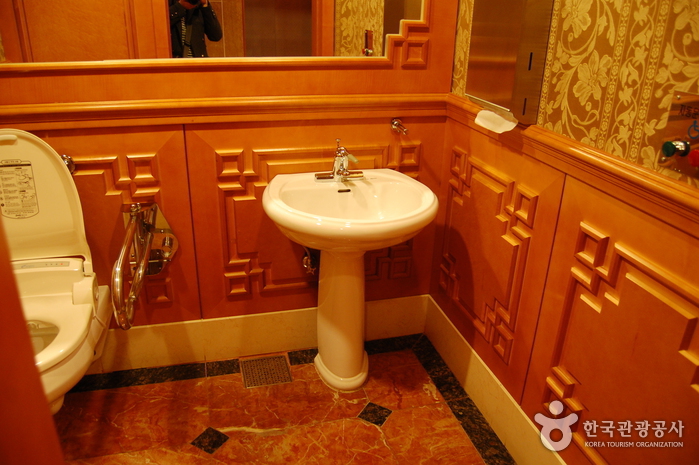 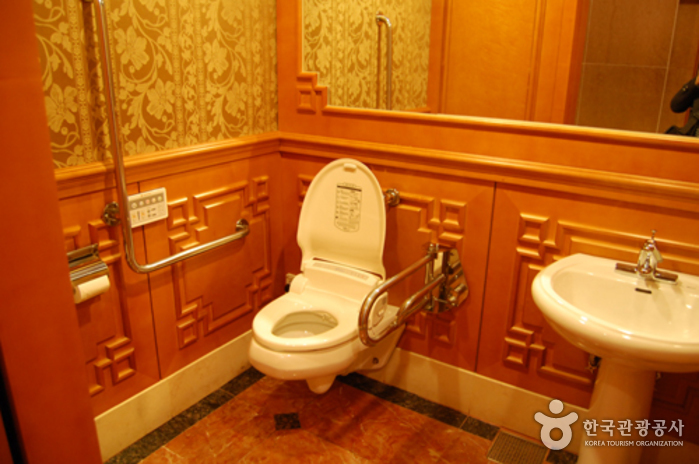 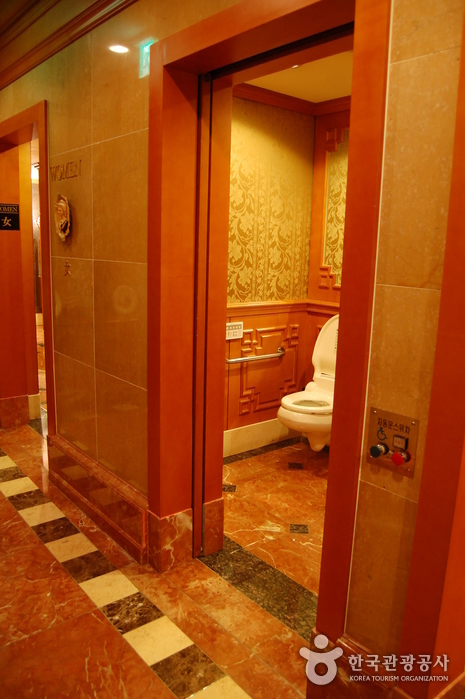 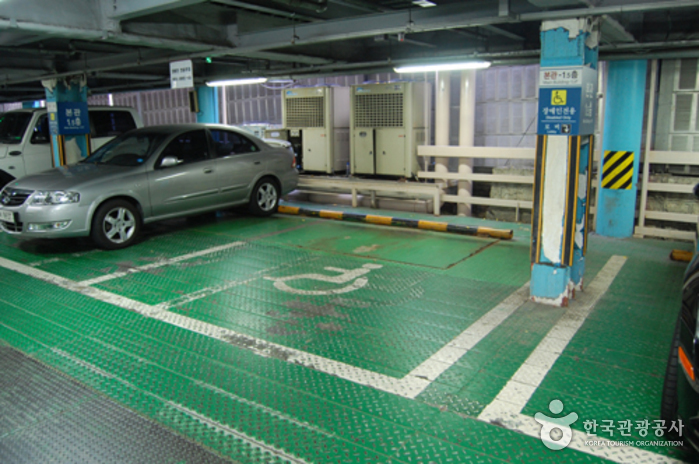 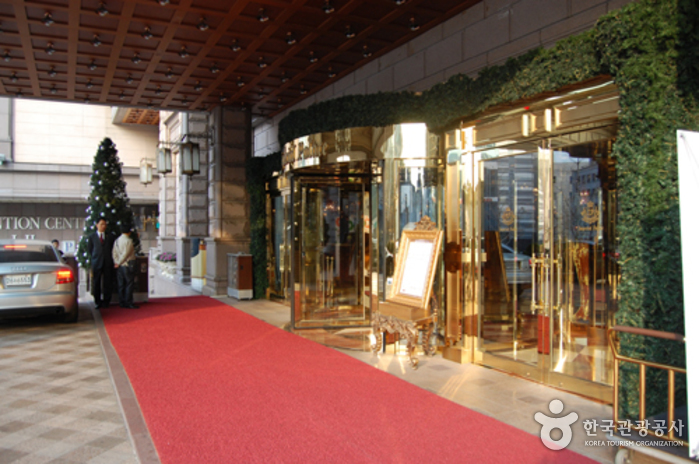 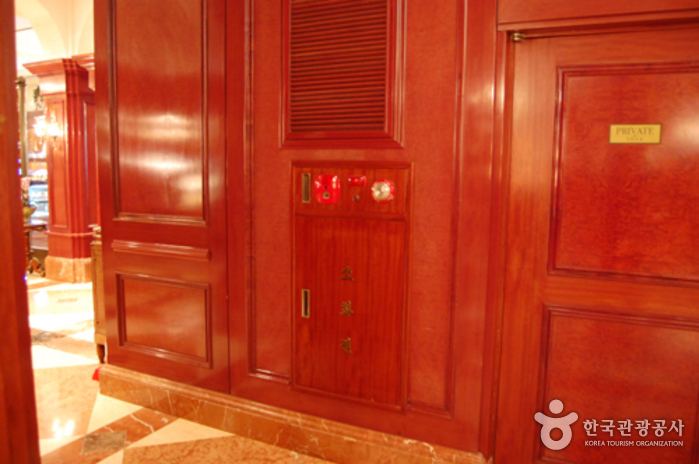 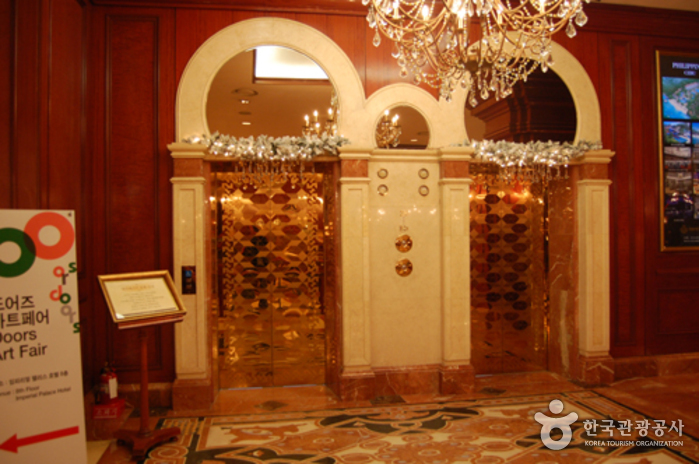