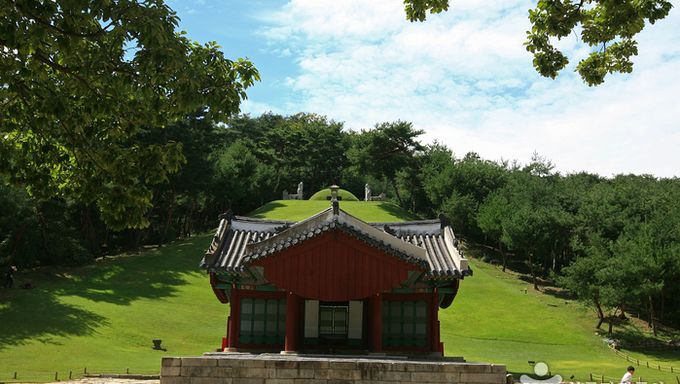 Jeongneung Royal Tomb is the tomb of Queen Sindeok, the second wife of King Taejo (1392-1398), founder of the Joseon dynasty (1392-1910). However, this tomb was not well-maintained in contrast to other royal tombs because of a power struggle. The queen had two sons, one of whom was chosen by King Taejo as the crown prince and his successor to the throne. The queen met a sudden death due to health complications, and shortly after, both her sons were killed by King Taejo and Queen Sinui's fifth son Yi Bang-won's strike to win over the throne. After Yi Bang-won rose to throne as King Taejong, he relocated Queen Sindeok's tomb to outside of the city walls.

[Free entry]
* All visitors on the last Wednesday of each month (Culture Day).
* Visitors wearing hanbok. 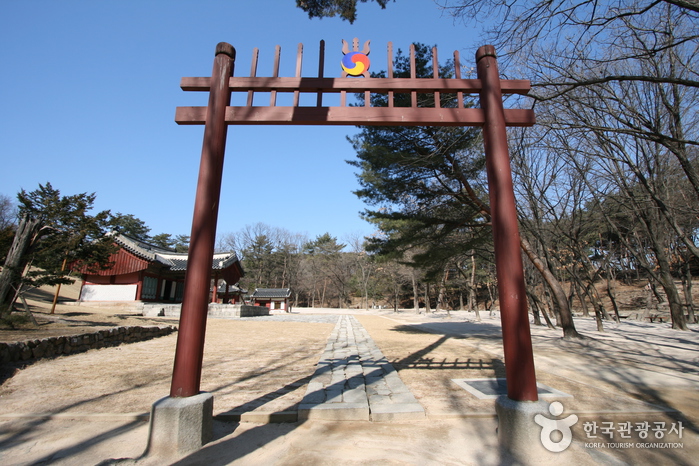 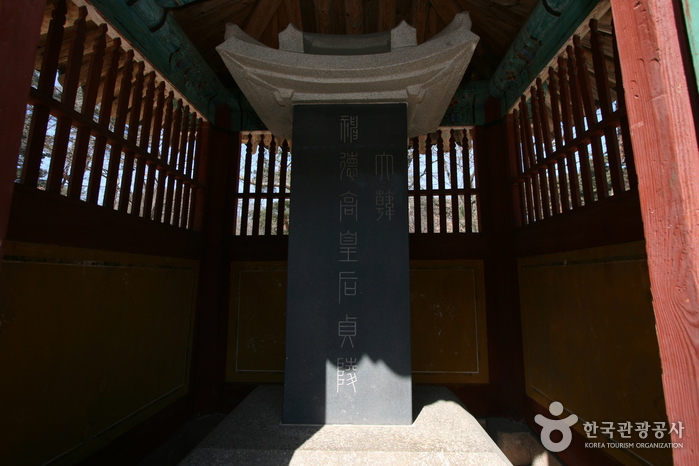 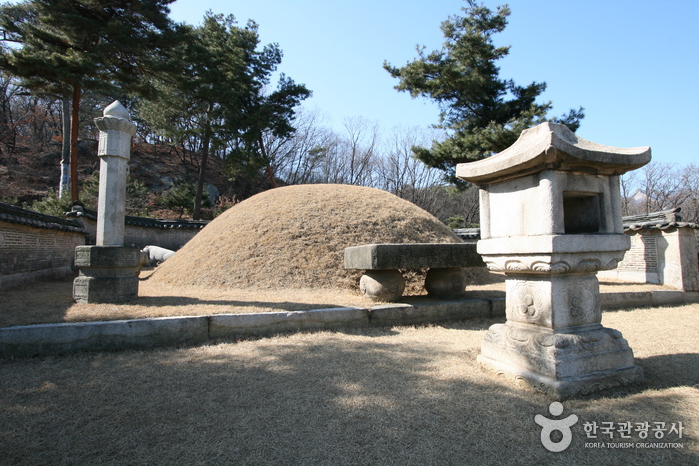 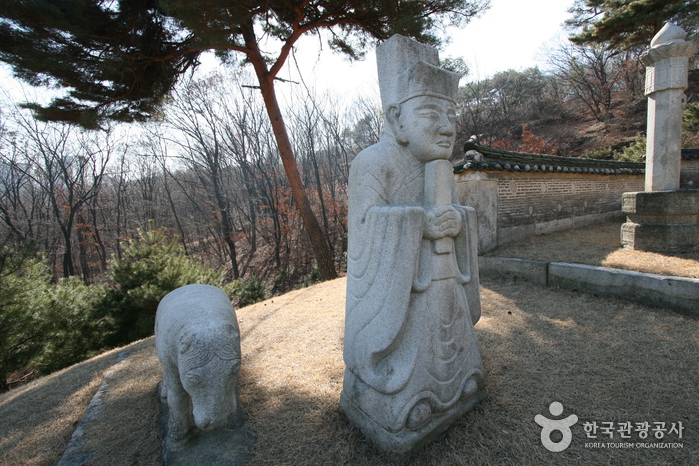 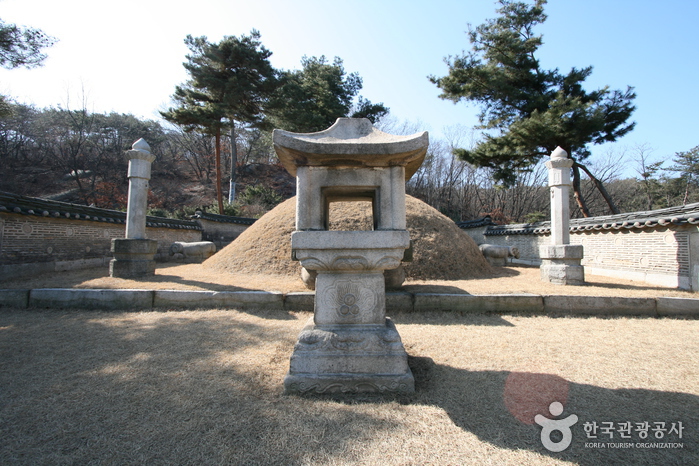