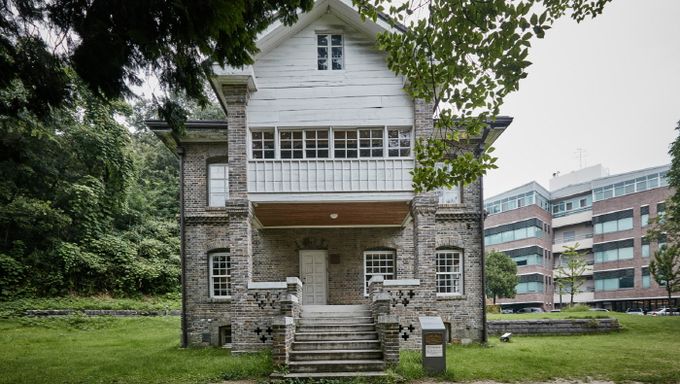 Missionary Wilson’s House is a two-story brick building that sits upon the eastern foothills of Yangnimsan Mountain. Known as the oldest surviving Western-style house in Gwangju, the house is an icon of modern culture and architecture in Korea. The house was built by an American missionary named Wilson in the 1920s (exact date unknown) and was the home of the Wilson family while they stayed in Korea. When the family completed their work in Korea, they sold the house for a very cheap price with the stipulation that the house continued to be used for missionary purposes. The house fell into the possession of the General Assembly of Chonnam Presbyterian Church of Korea in 1986 and now serves as the home office for the Presbyterian Church of Korea.

The square-shaped house consists of a living room, a family room, a kitchen, and a bathroom (1F), several bedrooms (2F), and storage areas and a boiler room (B1). The fact that the entrance of the house faces east is said to be a result of the prevailing architectural culture of Korea at that time. A Netherland-style house built with 55-milimeter thick, gray bricks, the first and second stories are delineated on the exterior with an eye-catching band of bricks.

[Local Bus]
From Gwangju, take Bus 55 and get off at Gwangju Christian Hospital.
Turn left onto the small alleyway next to the hospital and go towards Sajik Library.
Go straight 200m until arriving at the Missionary Wilson's House on the left. 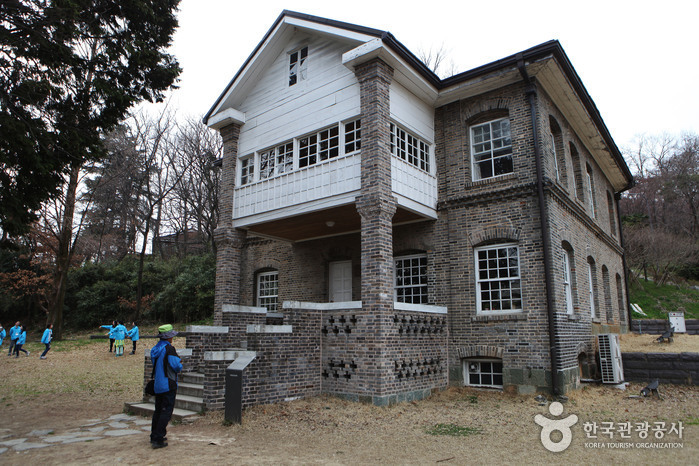 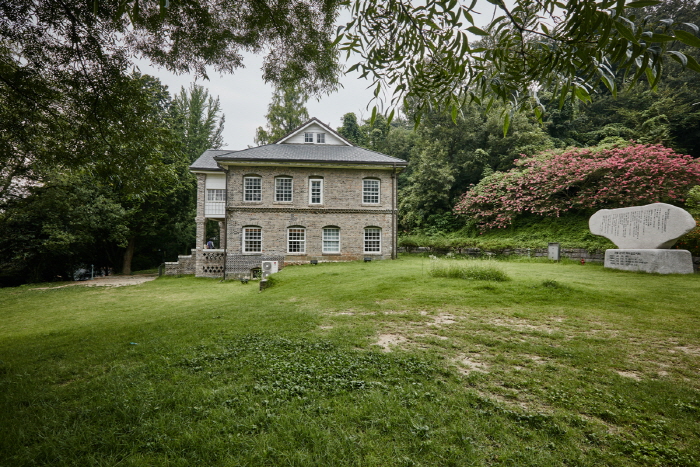 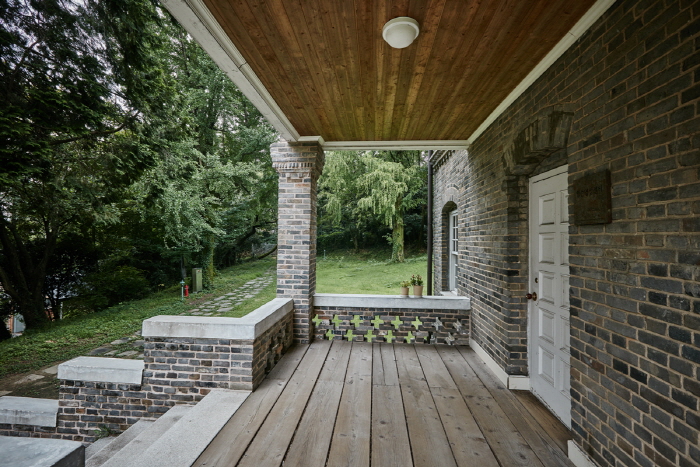 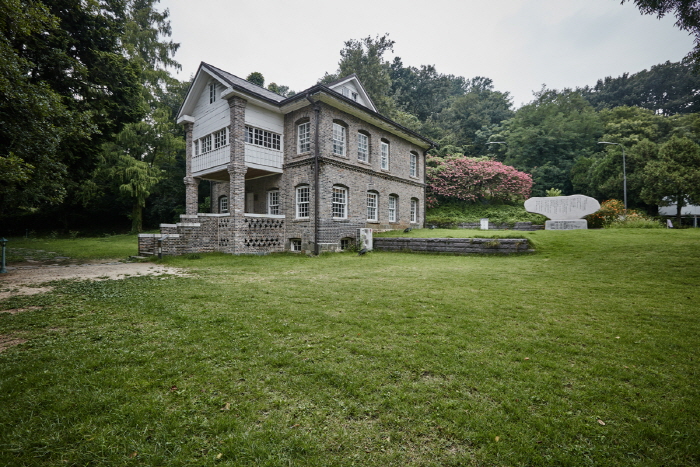 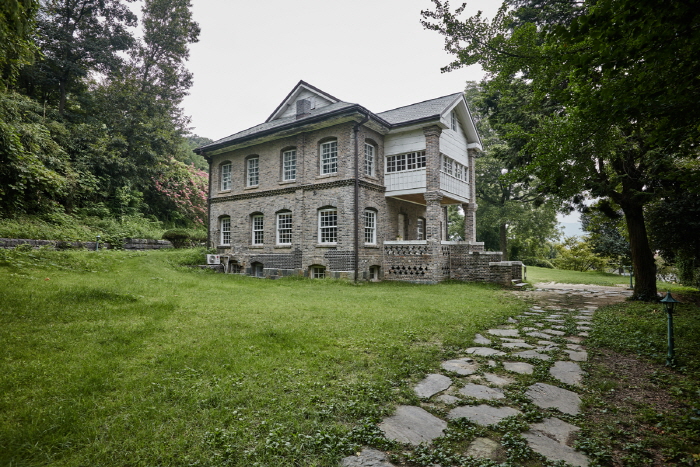 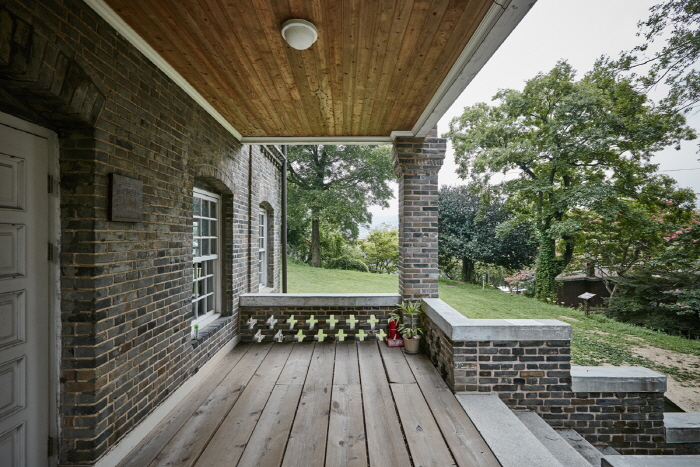 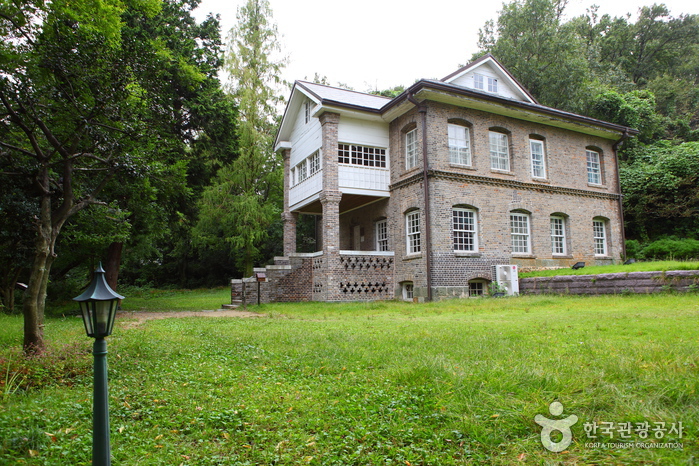 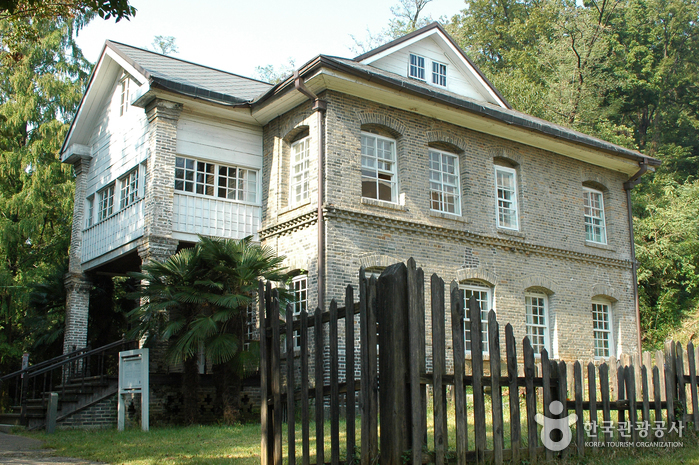 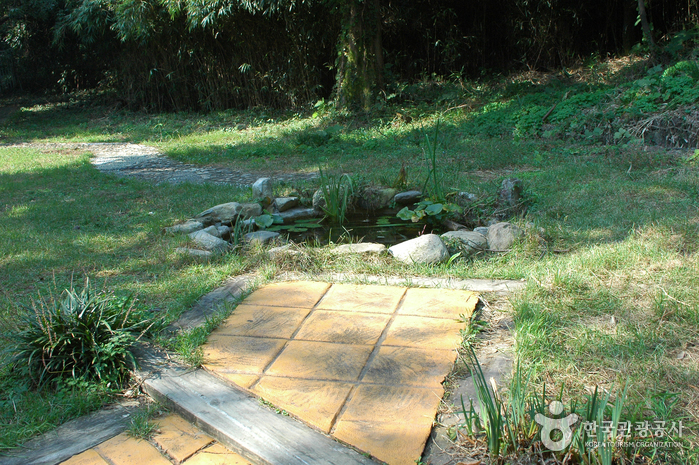 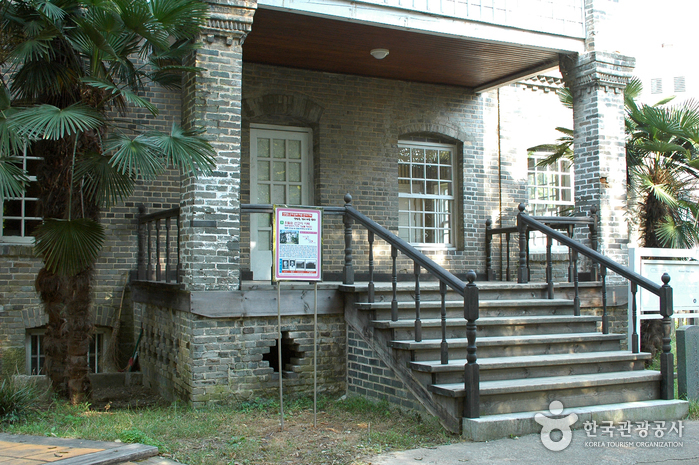