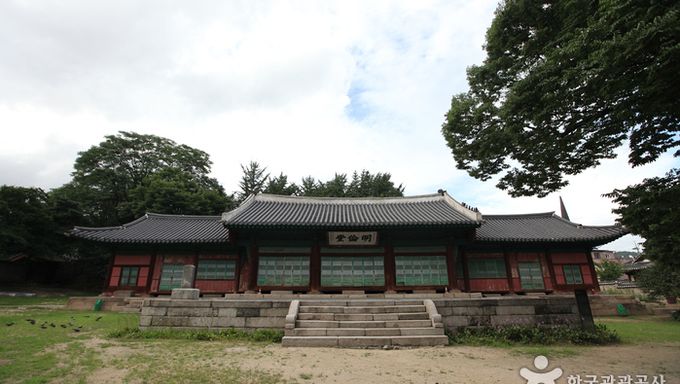 Munmyo is a shrine dedicated to Confucius, whose teachings form the foundation of Confucianism. It is also dedicated to his disciples and other great Confucian scholars. Munmyo is not only the shrine but also the highest educational institution of the Joseon Dynasty. Munmyo was once called as Munseonwangmyo since during the Tang Dynasty, Confucius was named as King Munseon after his death and then it has been called as Munmyo since the Yuan Dynasty.

The compound consists of two main areas: the Daeseongjeon houses shrines and the Myeongnyundang features seminar halls and other auxiliary facilities. Also, there are two dormitories, Dongjae and Seojae, which are collectively known as Sungkyunkwan. In front of the Myeongnyundang stands a ginkgo tree designated as Natural Monument No. 59. In spring and autumn, a ritual for Confucius and his disciples takes place. 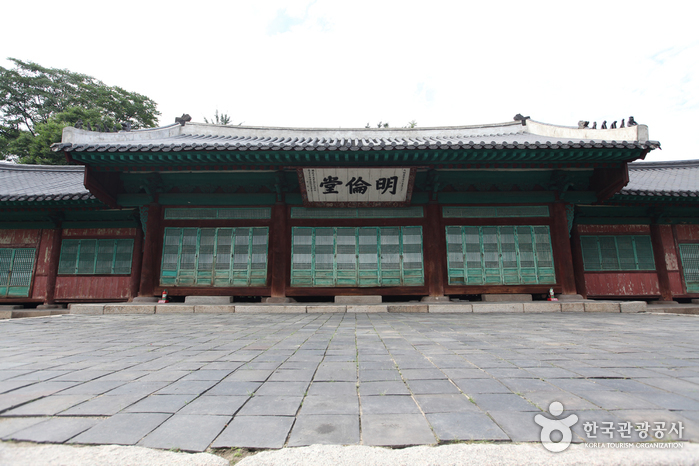 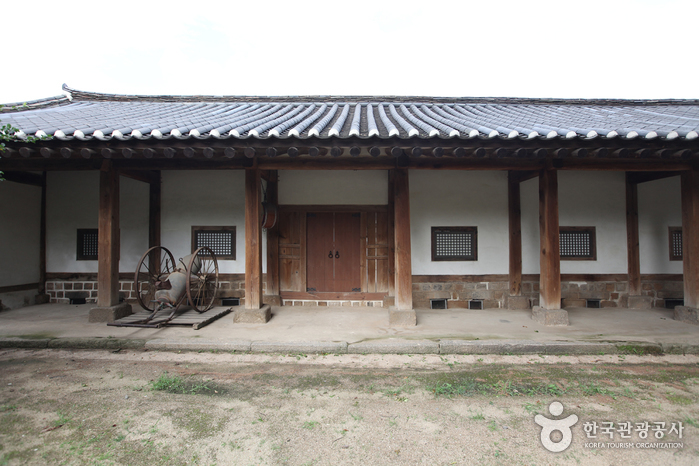 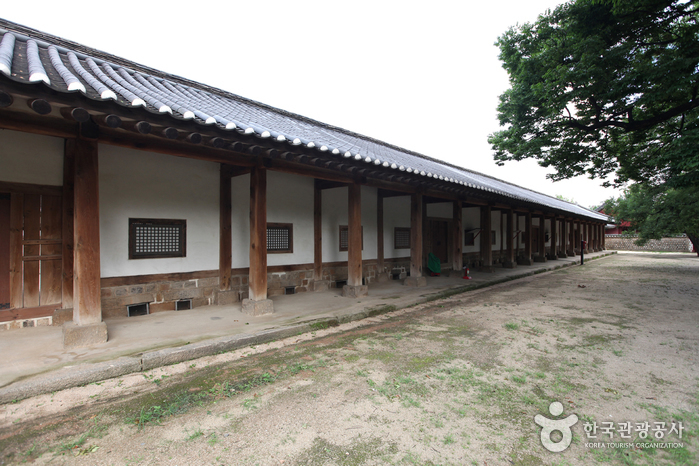 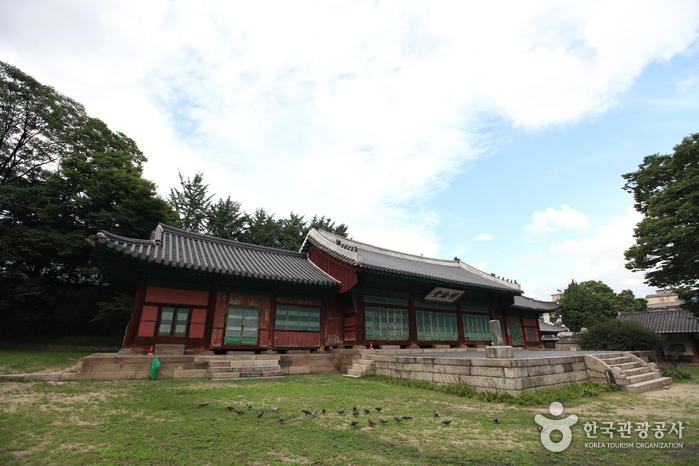 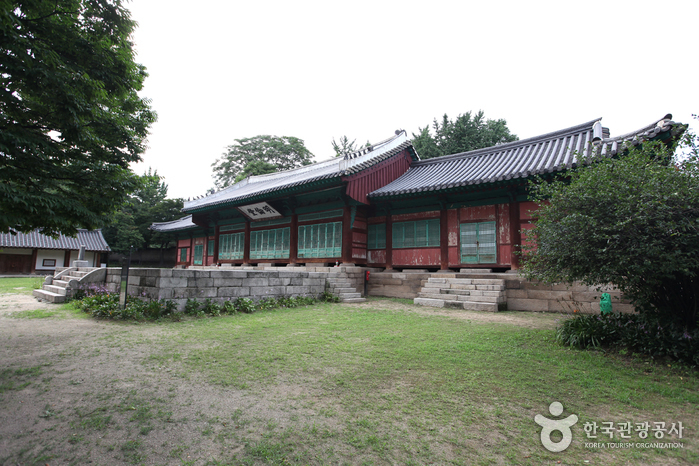 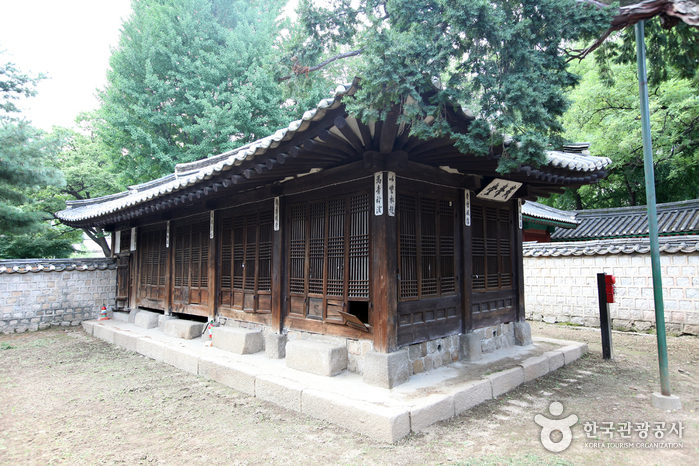 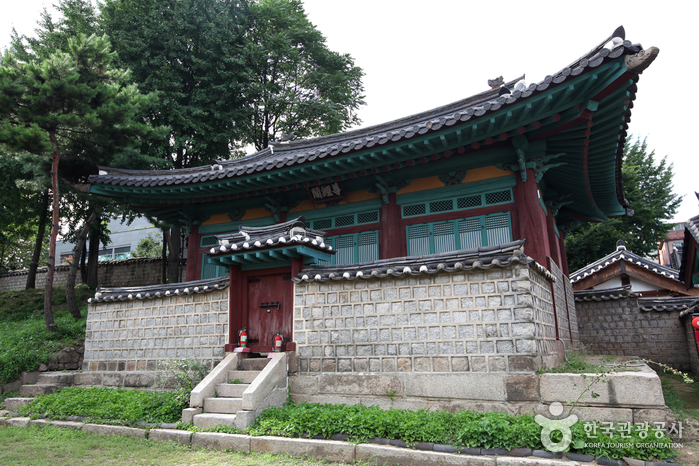 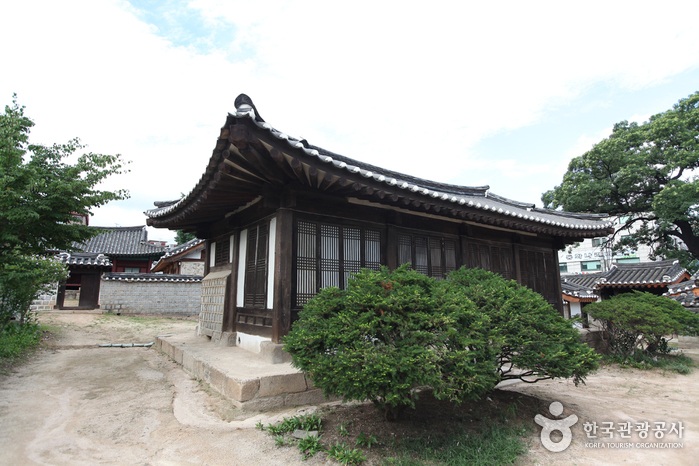 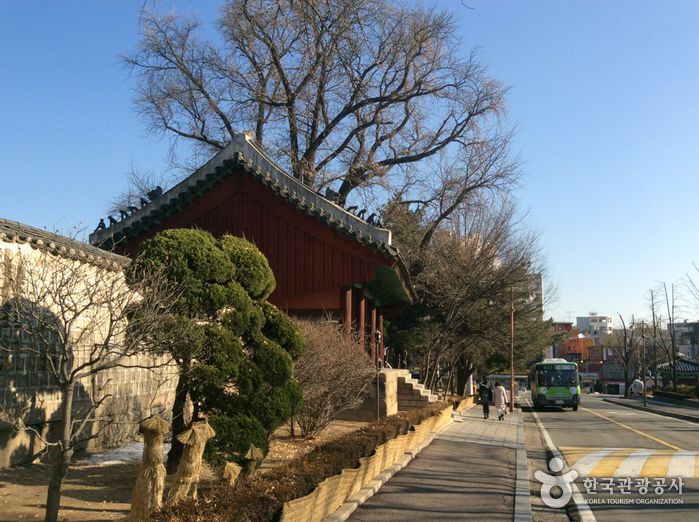 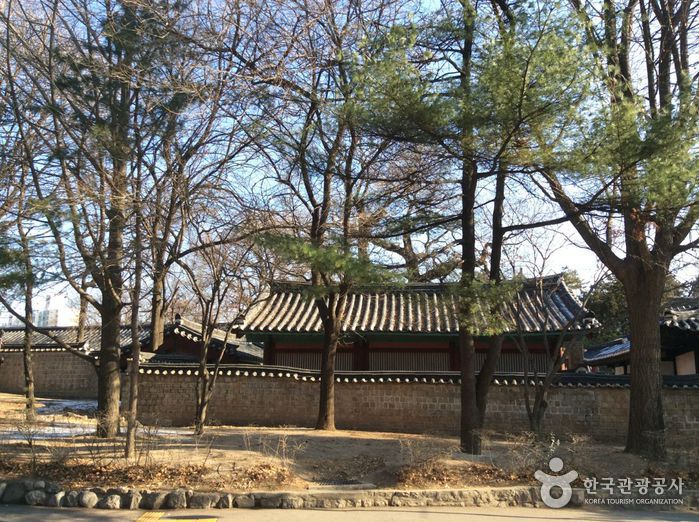