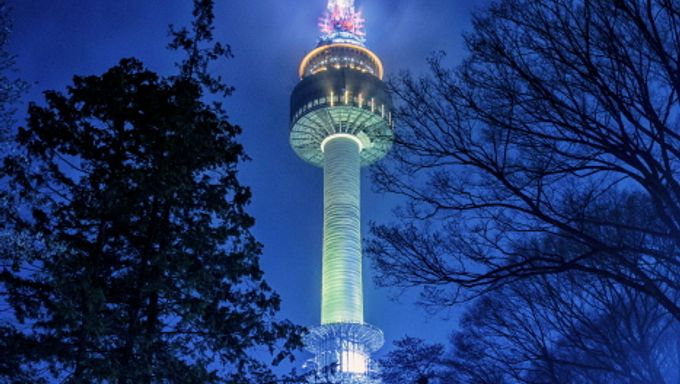 Namsan Seoul Tower was the first tower-type tourism spot in Korea. The top of the tower is at almost 480 meters above sea level, including Namsan Mountain (243m) and the tower’s own x_height (236.7m), making it one of the tallest towers in Asia. It is comprised of Seoul Tower Plaza, recently opened to public access after 40 years, and N Seoul Tower, operated by CJ Foodville since 2005. The tower was first established as a broadcasting tower to send out TV and radio signals in 1969. As of now, it has become one of the representative landmarks and multi-cultural venues in Seoul.

[Cable Car]
Get off at Myeong-dong Station (Seoul Subway Line 4) and Exit 3.
Walk for about 15 minutes following the street on the right side of the Pacific Hotel. The cable car boarding place will be seen ahead.

* Adults (ages 13 or more) / Children (ages 3-12)
* Senior fares are same as children only for observatory admission.
* Visitors using N. Grill have free admission to observatory if they make a reservation in advance. 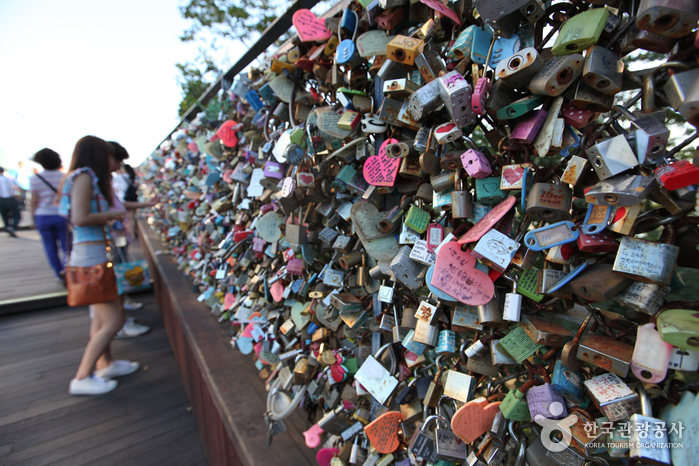 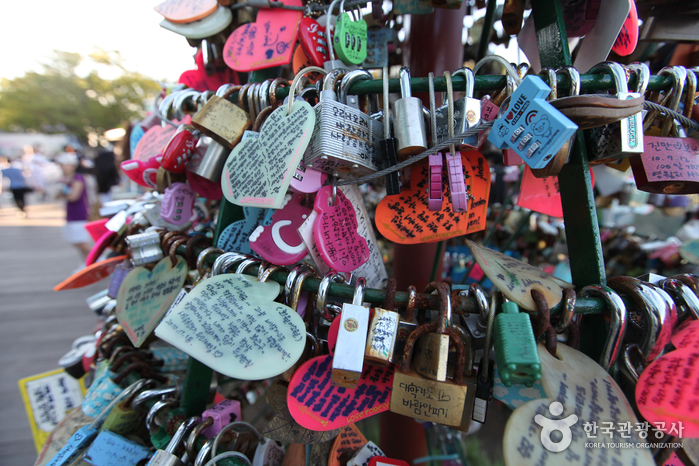 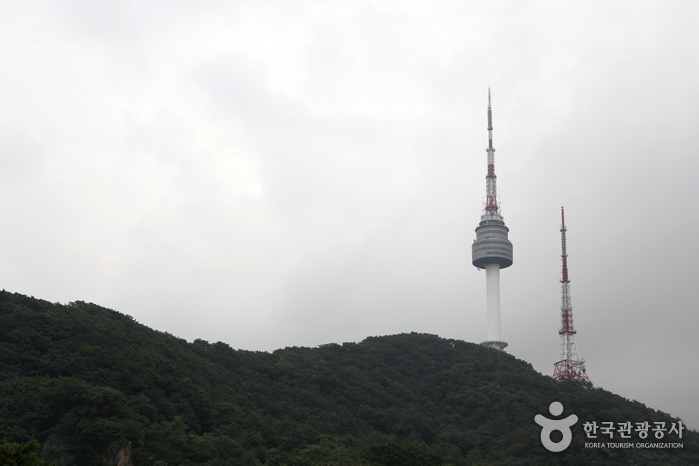 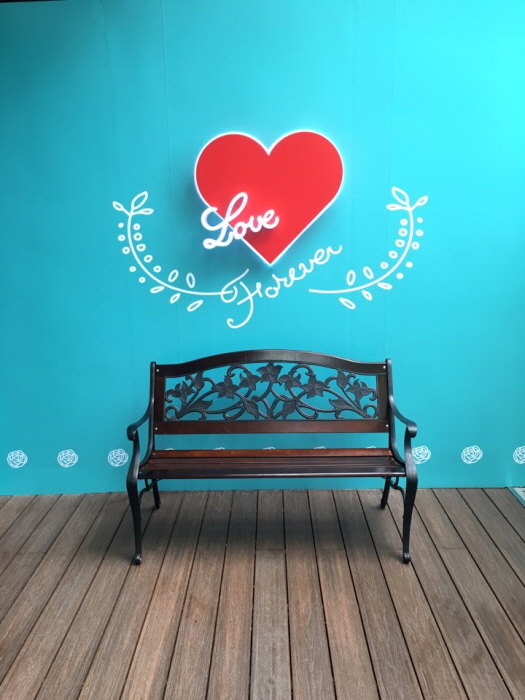 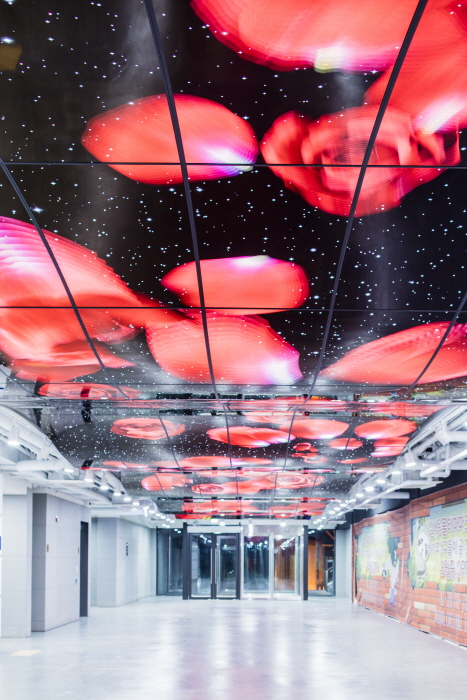 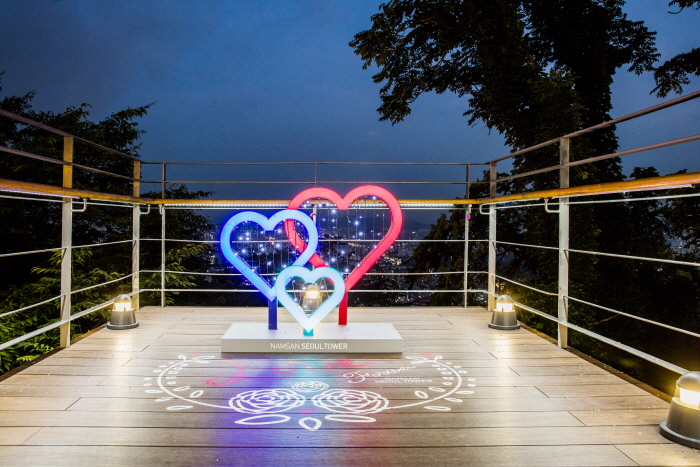 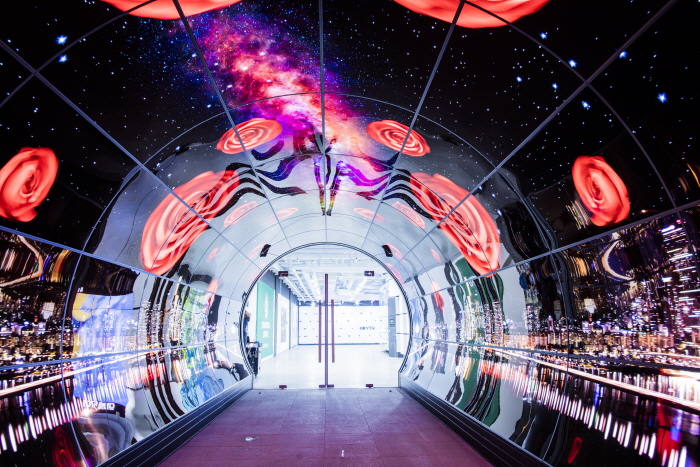 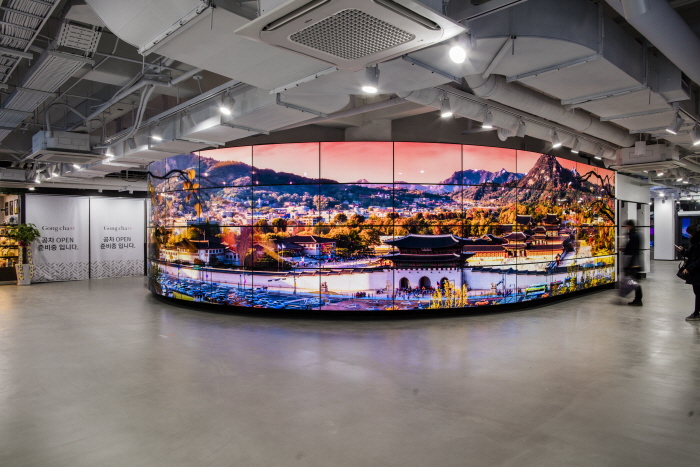