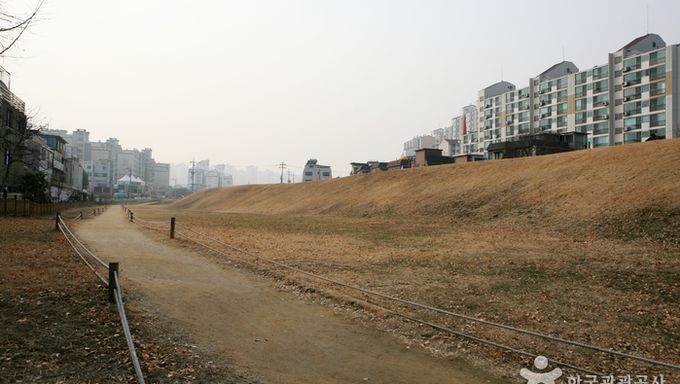 Pungnaptoseong Fortress, located at the south end of Cheonhodaegyo Bridge over Hangang River, is one of the remains of Early Baekje. Originally, the fortress was 4km in circumference, but due to massive overflowing of Hangang River during flood season in 1925, most of the fortress was lost and only 2.7km of it remains. To the east of the fortress are 4 vestiges of the fortress gates. The remains from the prehistoric era through the Samguk (Three States) era have been unearthed, indicating that this place was a residential area well before the Baekje Era. Through vigorous excavation, some people suggest that there used to be a palace located here during the Baekje Era. 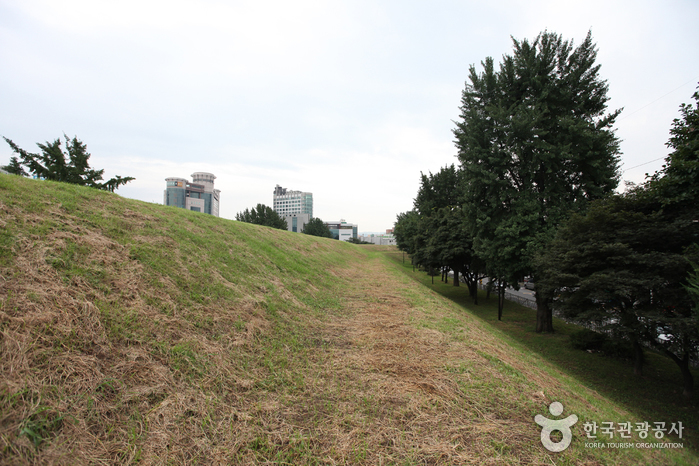 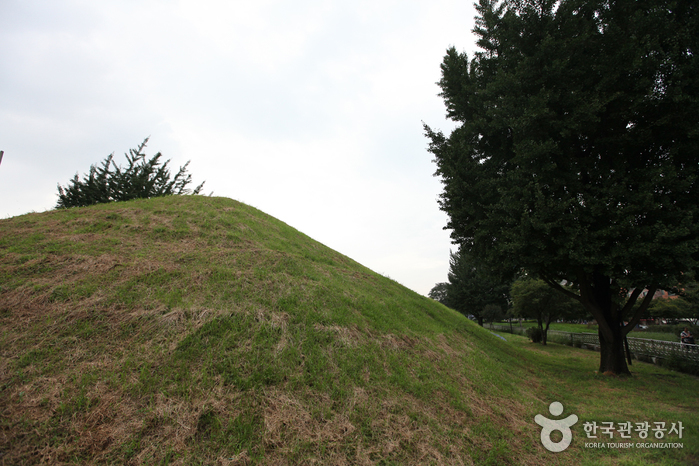 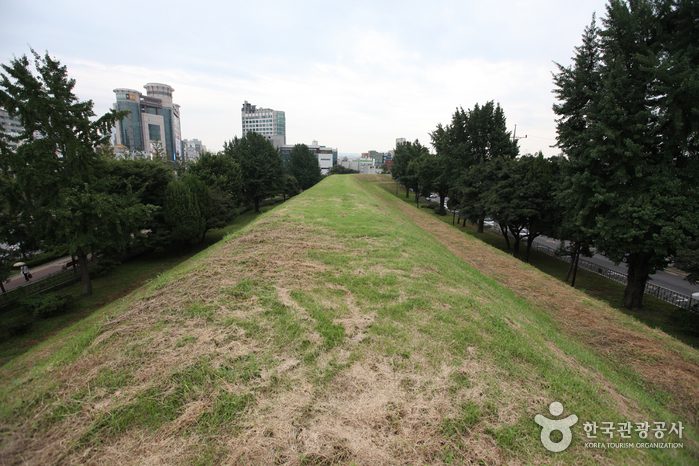 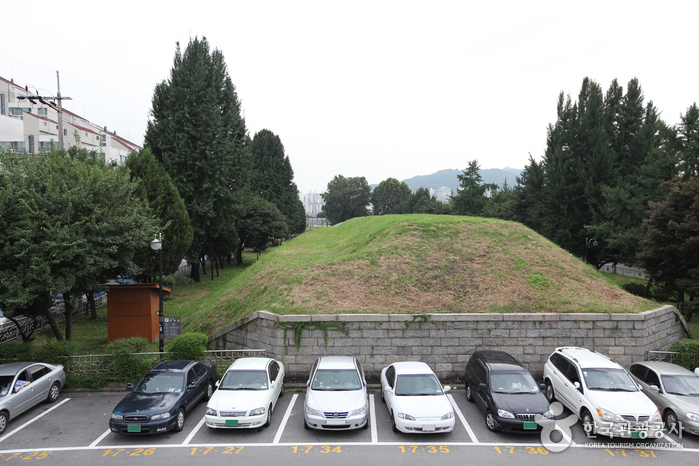 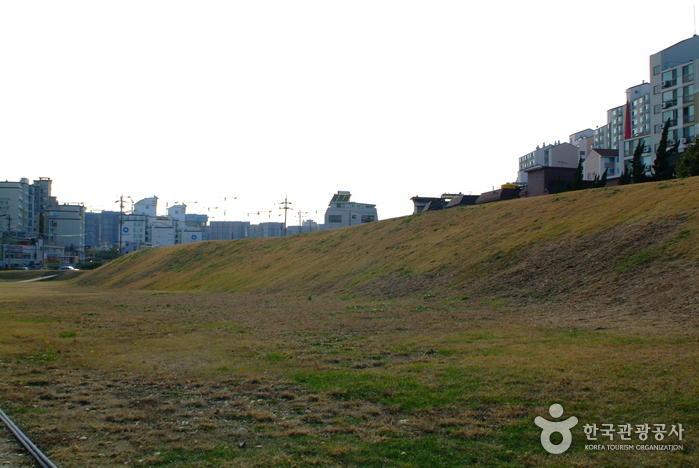 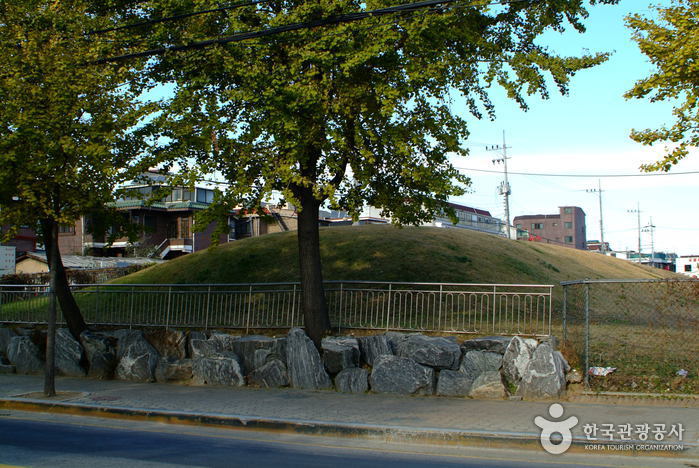 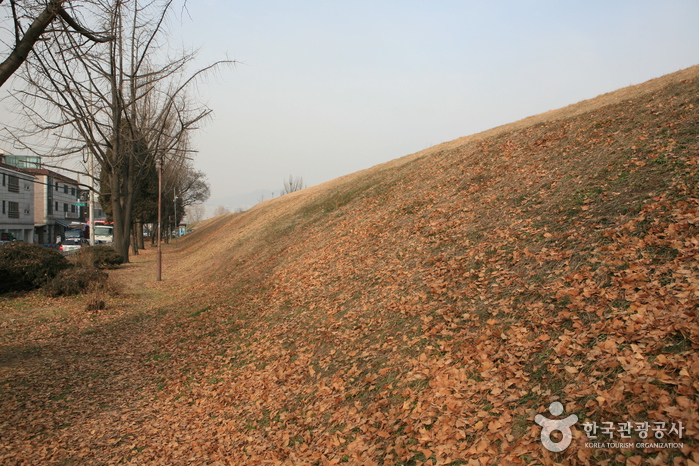 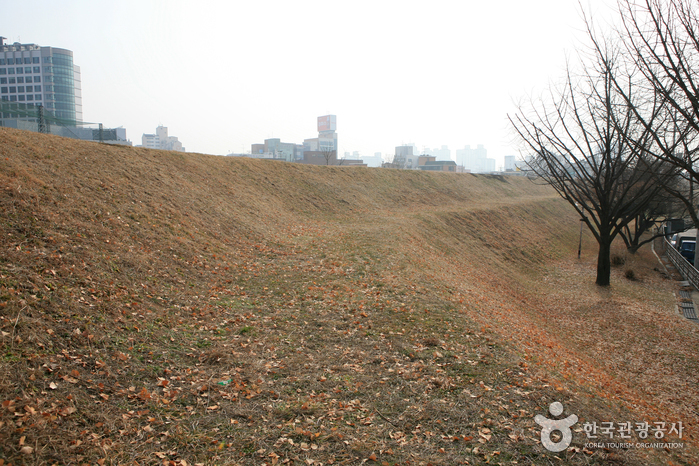 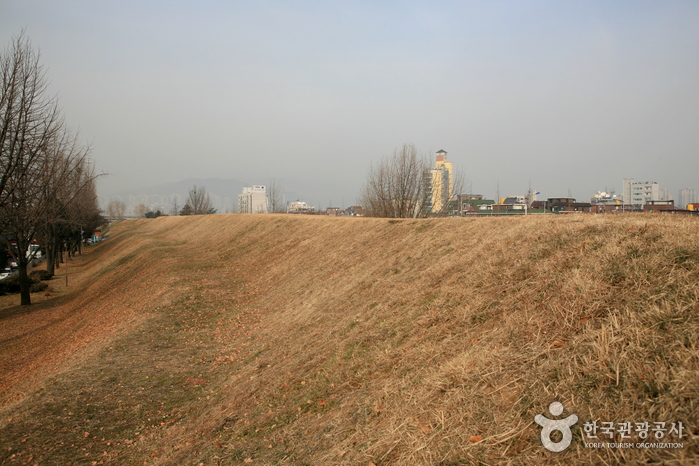 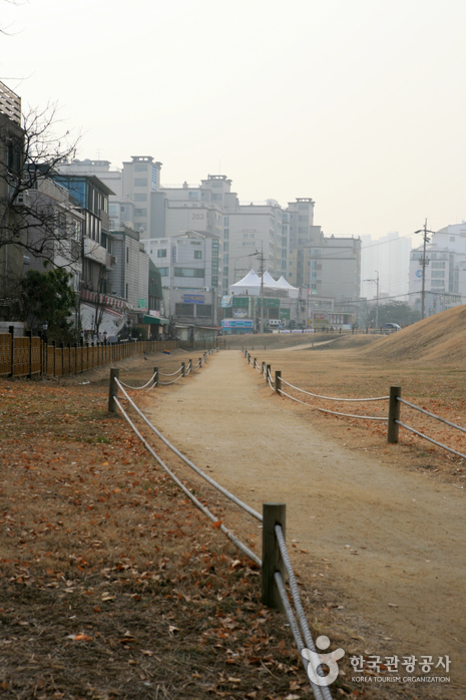