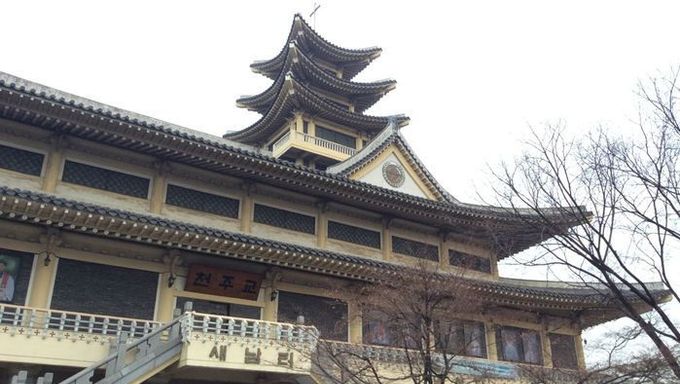 When taking the subway from Seoul Station to Yongsan Station, you will notice a tall and distinct hanok (traditional Korean architecture) building; this is Saenamteo Catholic Holy Place of the Martyrs. Construction of the building began in 1984, the year of the 200th anniversary of Catholicism in Korea, and was completed after three years.

Also called "Nodeul" and "Sanamgi," Saenamteo was used as a military training ground during the early Joseon period. It was also the place
where convicted felons and the Sayuksin (the six martyred ministers) were executed.

Available (Not available for large cars)

Yongsan Station (Seoul Subway Line & Jungang Line), Exit 1.
After coming out of the station, walk to the right for about 63 m.
Turn right at the first corner (toward Dragon Hill Spa & Sauna) and keep walking until the end of the street.
Turn left and walk for about 650 m.
Turn right at the corner where Bingchang Rainwater Pumping station is located.
Walk for another 188 m and after passing the train tracks, you will see the building on the left side of the street. 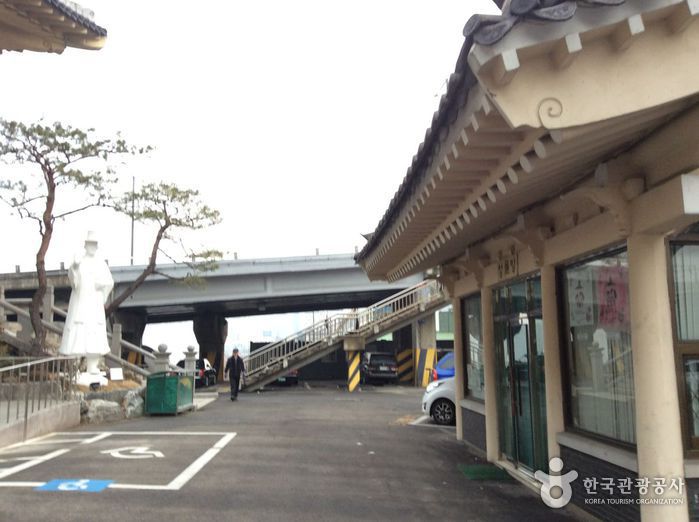 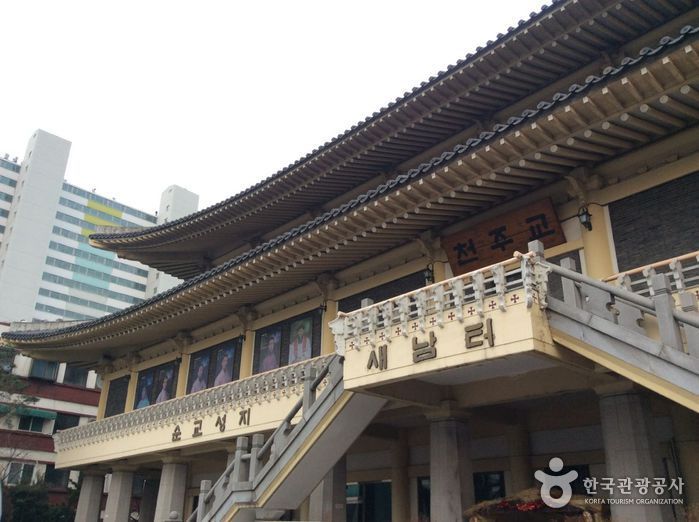 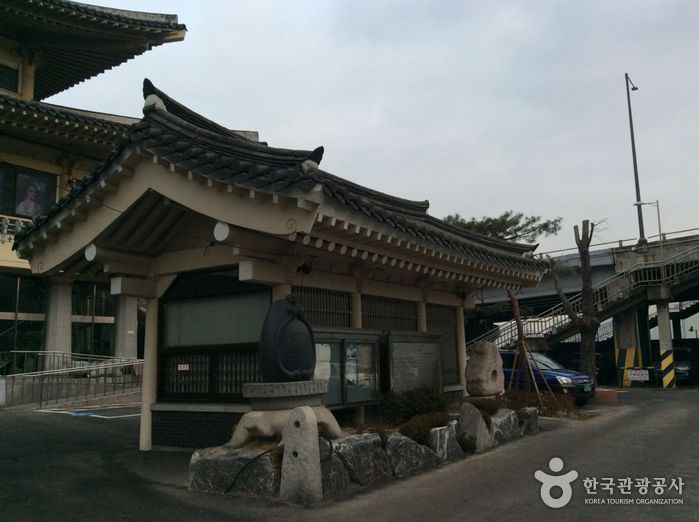 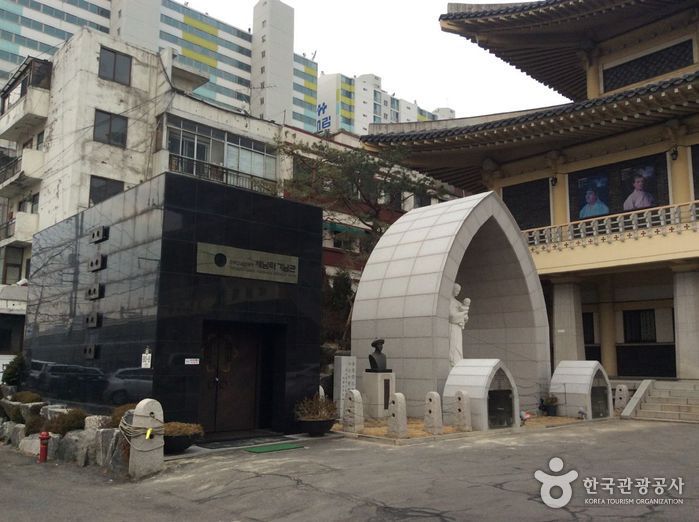