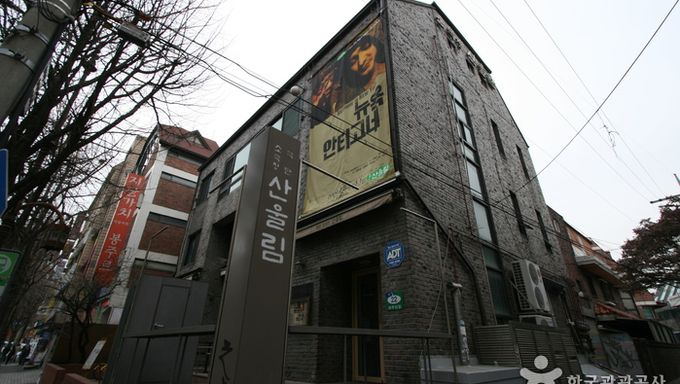 The Sanwoolim Theater Company is the only drama group in Korea to have its own exclusive theater. The theater company began with the staging of Samuel Beckett’s Nobel Prize winning play “Waiting for Godot” in December 1969. The director Lim Young-woong and the cast performers who had participated in this play co-founded Sanwoolim Theater Company. Since then, it has grown into Korea’s representative drama group by staging over 60 theatrical productions and receiving more than 80 awards over the years.

Following the foundation of Sanwoolim Theater Company, company director Lim Young-woong and his wife Oh Jeung-ja built a three-story building with two basement floors near Seoul’s Hongik University at their own expense. The theater building was designed and constructed for theater-use only so that it may not be used for any other purposes. Hence, the exclusive theater for Sanwoolim Theater Company opened in March 3, 1985. 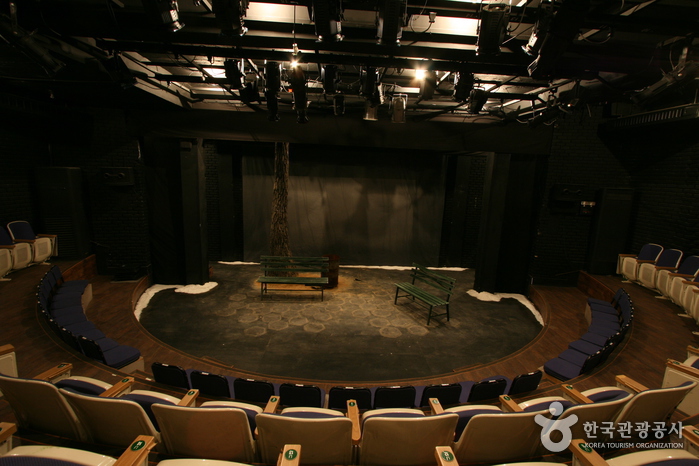 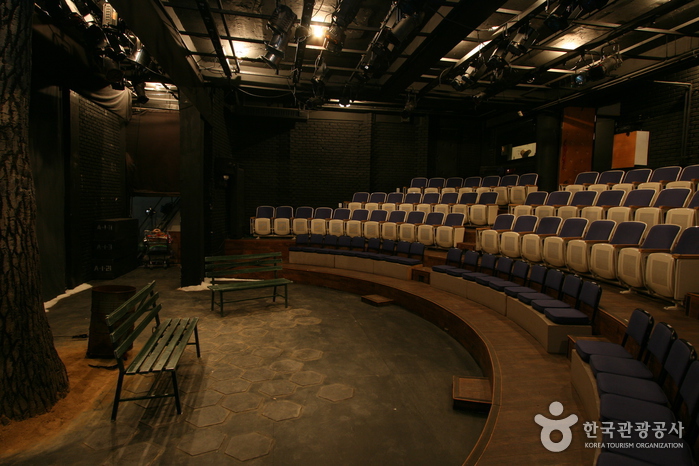 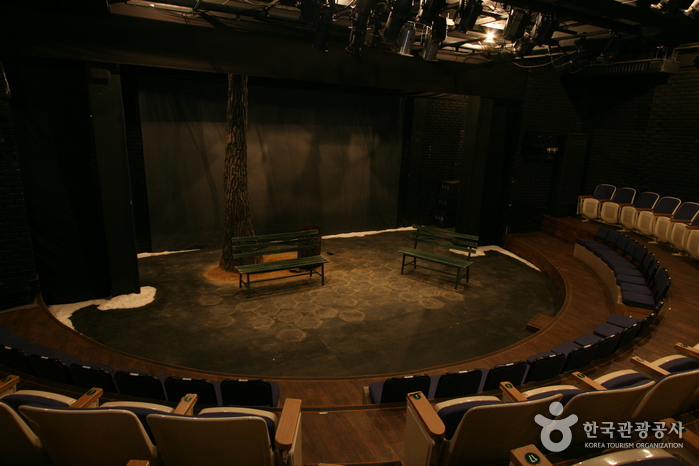 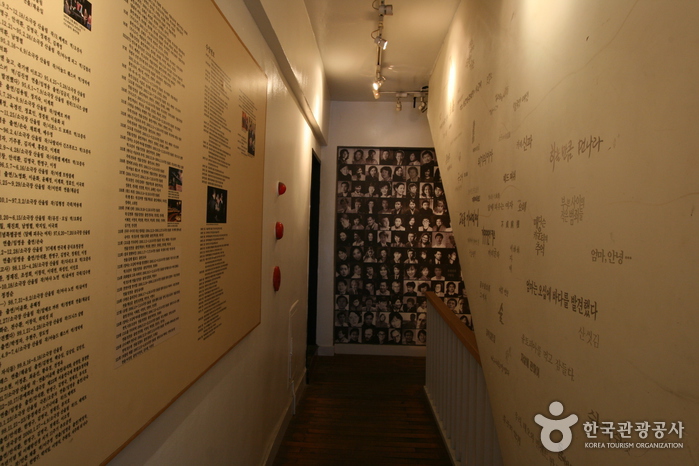