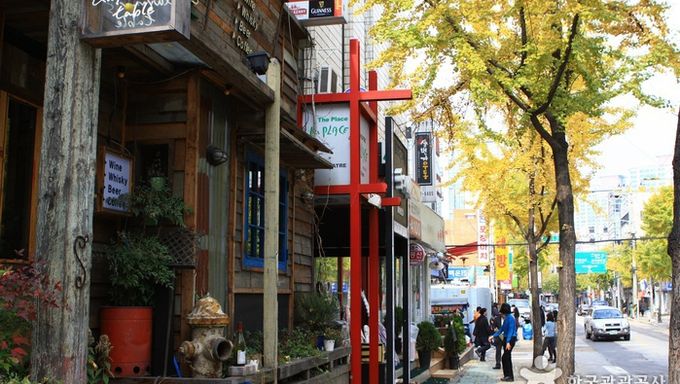 Many shops and restaurants in Seorae Village are small in size and rather charming, resembling those in Europe. A bakery that makes traditional French baguettes using ingredients directly imported from France can be found here. In recent years, Seorae Village has undergone several changes, gaining much attention as one of the most modern and fanciest regions found in Seoul.

[Subway]
Express Bus Terminal Station (Seoul Subway Line 7), Exit 5.
Cross
the pedestrian overpass and walk into the alley for about 10-min to arrive at destination. 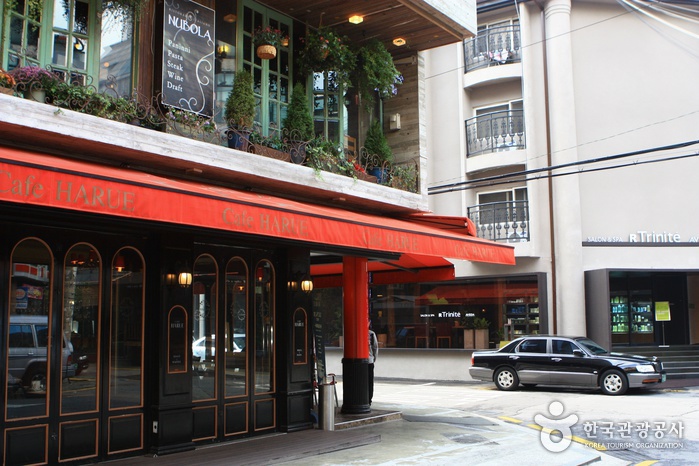 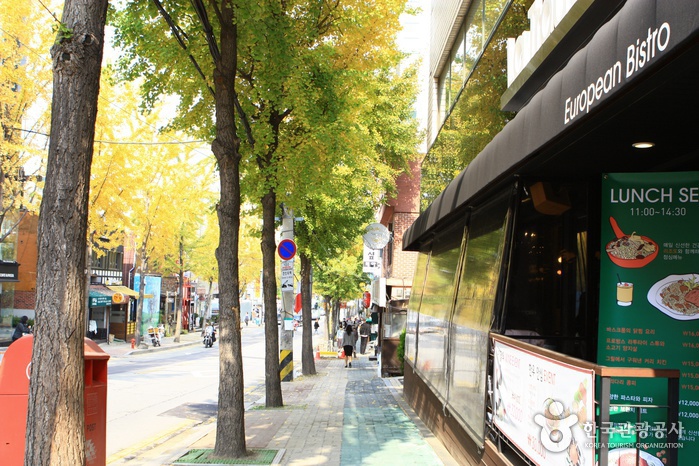 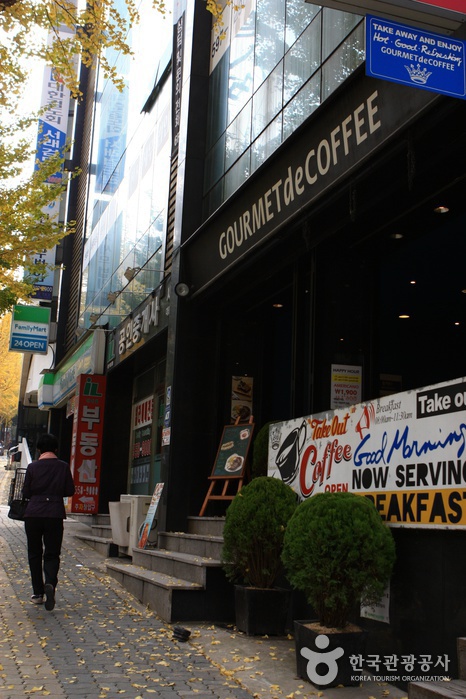 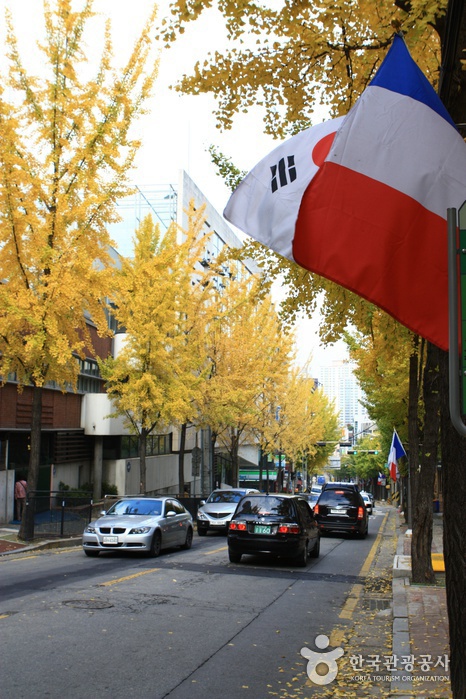