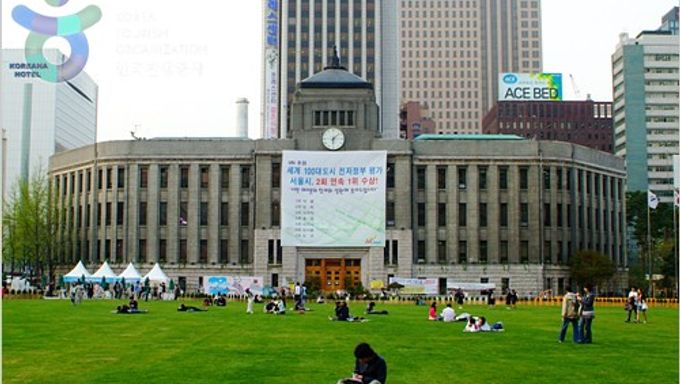 Seoul Plaza in front of City Hall is a historic site where the March 1, 1919 (Samil) Independence Movement and the pro-democracy movement in June 1987 were held. It is also a well-known place where tens of thousands of Korean soccer fans gathered together to watch the 2002 World Cup Games. Being located within the center of the city and surrounded by many historic attractions, including Deoksugung Palace, Seoul Plaza has become a representative attraction of Seoul. 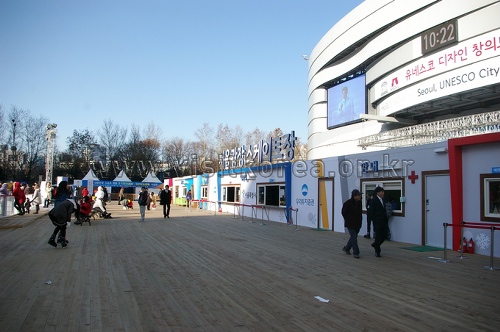 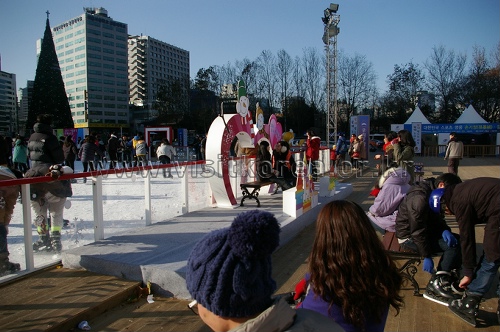 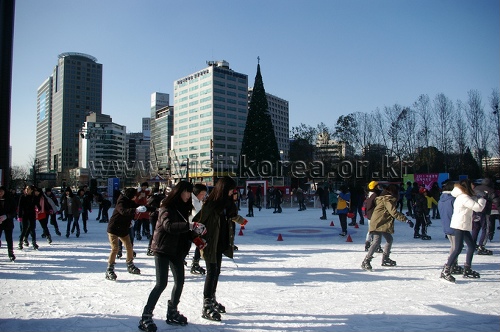 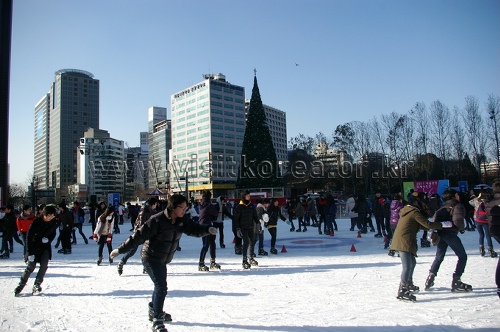 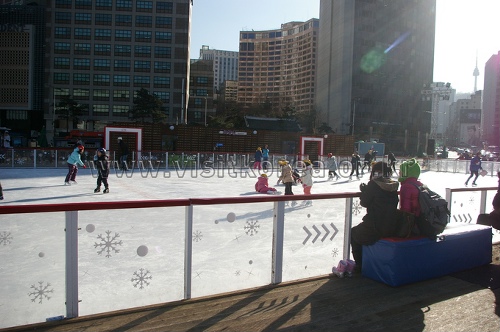 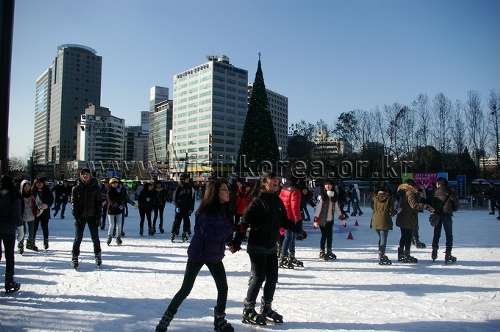 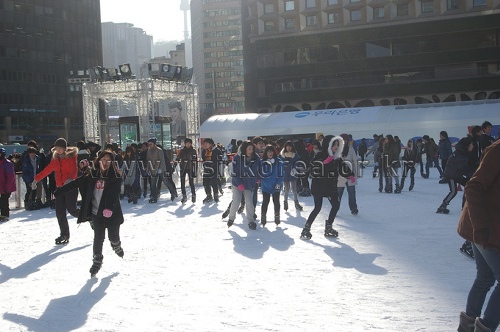 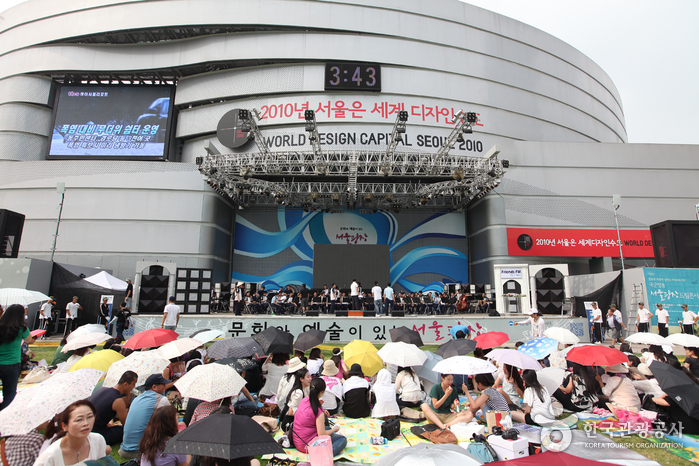 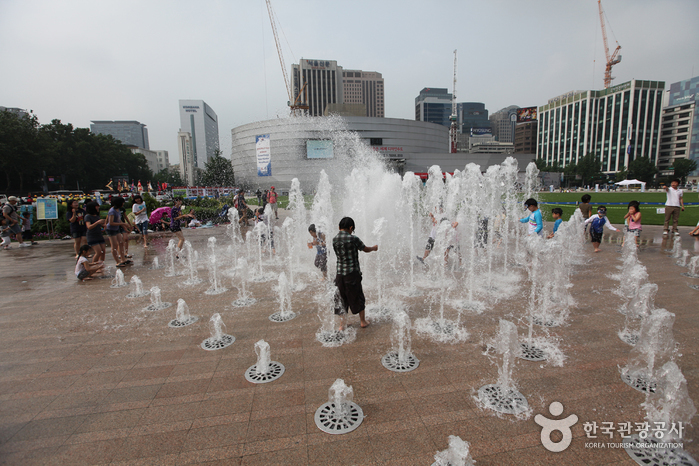 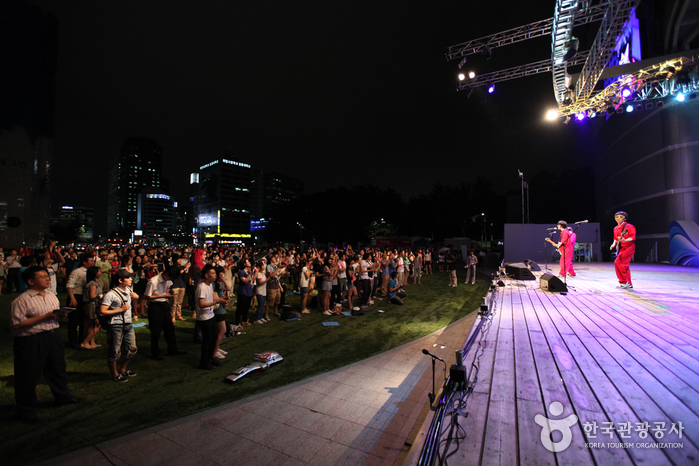