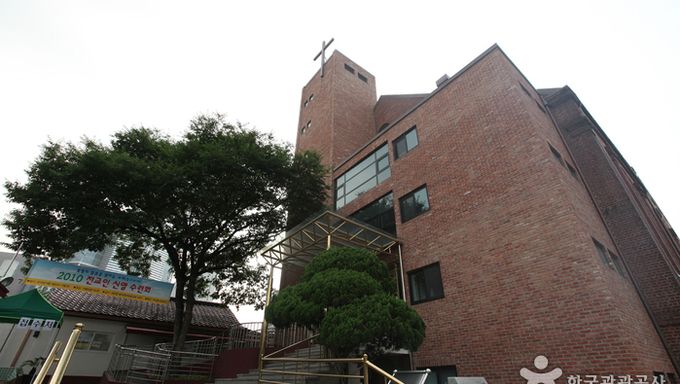 Seungdong Presbyterian Church was designated Tangible Cultural Asset No. 130 by the Seoul Metropolitan Government on April 6, 2001. Originally known as “Gondanggol Church,” the church was established by Samuel Foreman Moore (1860-1906) in 1893. In those days, the church was known as a “baekjeong church” since it primarily drew Korea’s social underdogs such baekjeong (the butchers), the untouchable class of Joseon society.

Following a number of relocations and name changes (called “Gondanggol,” “Jungang,” and finally “Seungdong”) the church was moved to its current location in Insadong. After Moore died in 1906, Charles Allen Clark became the pastor of the church and Mongyang Yuh Woon-hyung, a key figure in the political history of Joseon, became active in the church. The church was attended by many other activists as well. In fact, the large student demonstration that took place during the March 1st Independence Movement in 1919 was organized by a group of young church members. The church once again made its mark on history with the establishment of the Joseon Theological Seminary in 1939.

Seungdong Church (B1-2F) covers a total of 660 square meters. No record has been found on its architect or builder, but the building is said to have been one of the more magnificent buildings in the area before its beauty was obscured by newer structures. 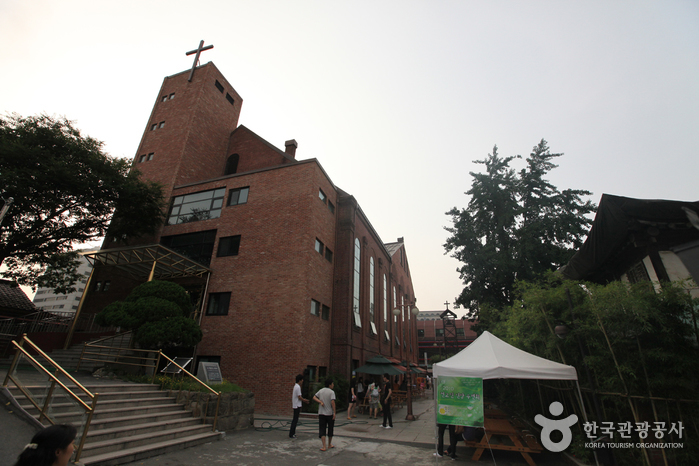 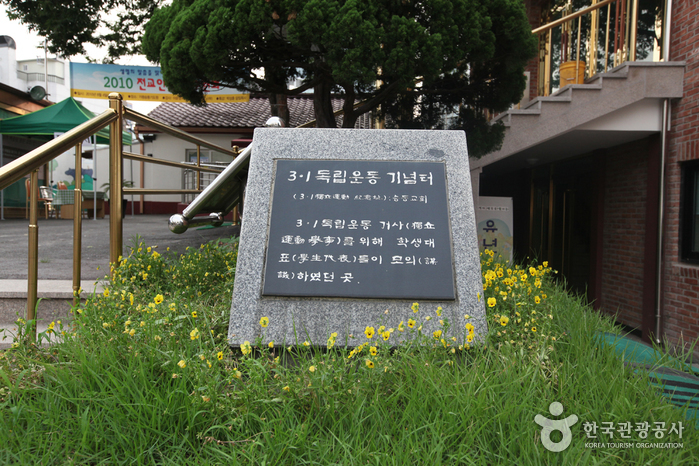 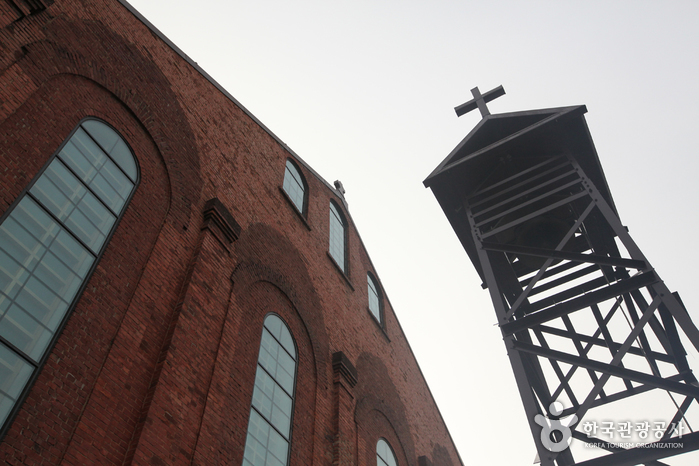